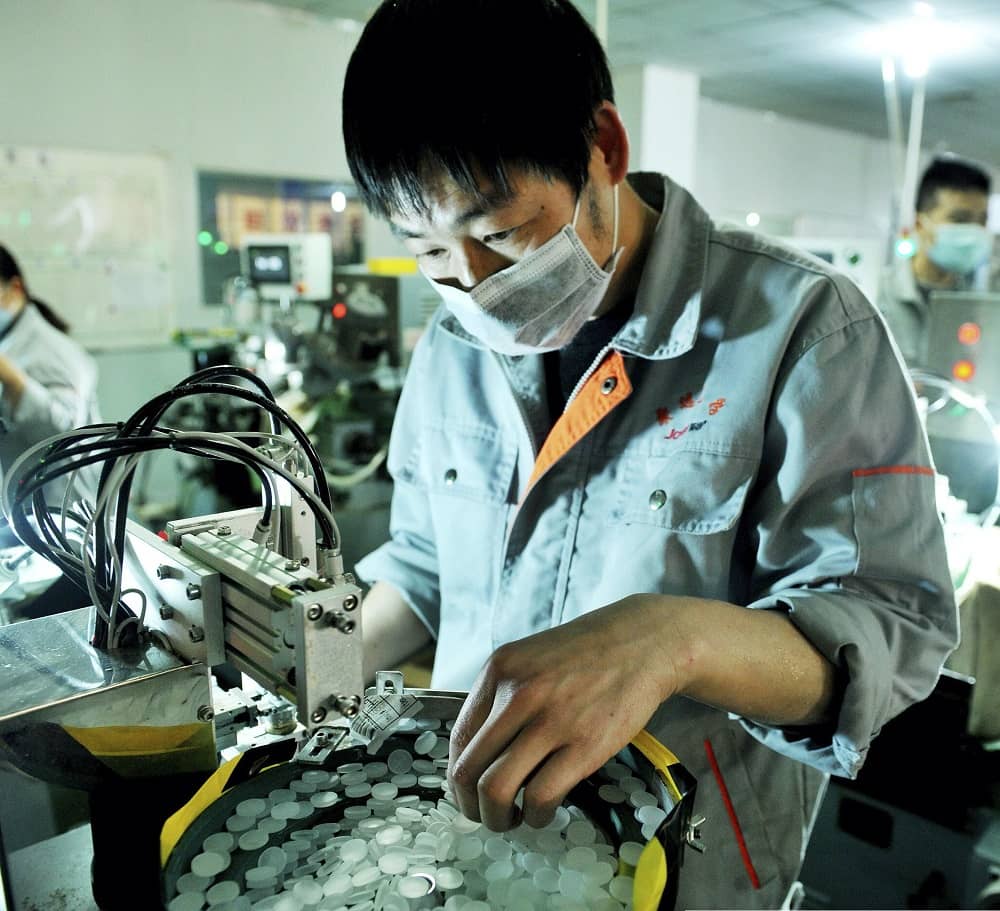 Factories in China, struggling to reopen after the coronavirus shut down the economy, face a new threat from U.S. anti-disease controls that might disrupt the flow of microchips and other components they need.

The shock threatens to set back the ruling Communist Party’s efforts to revive the world’s second-largest economy after it declared victory over the outbreak. It would add to pressures on global business activity as Western countries close workplaces, limit travel and tell consumers to stay home.

Chinese manufacturers assemble more than 80% of smartphones for Apple, Samsung and other brands, half of the world’s personal computers and a big share of home appliances and other goods. But they need U.S. processor chips and other high-value components. 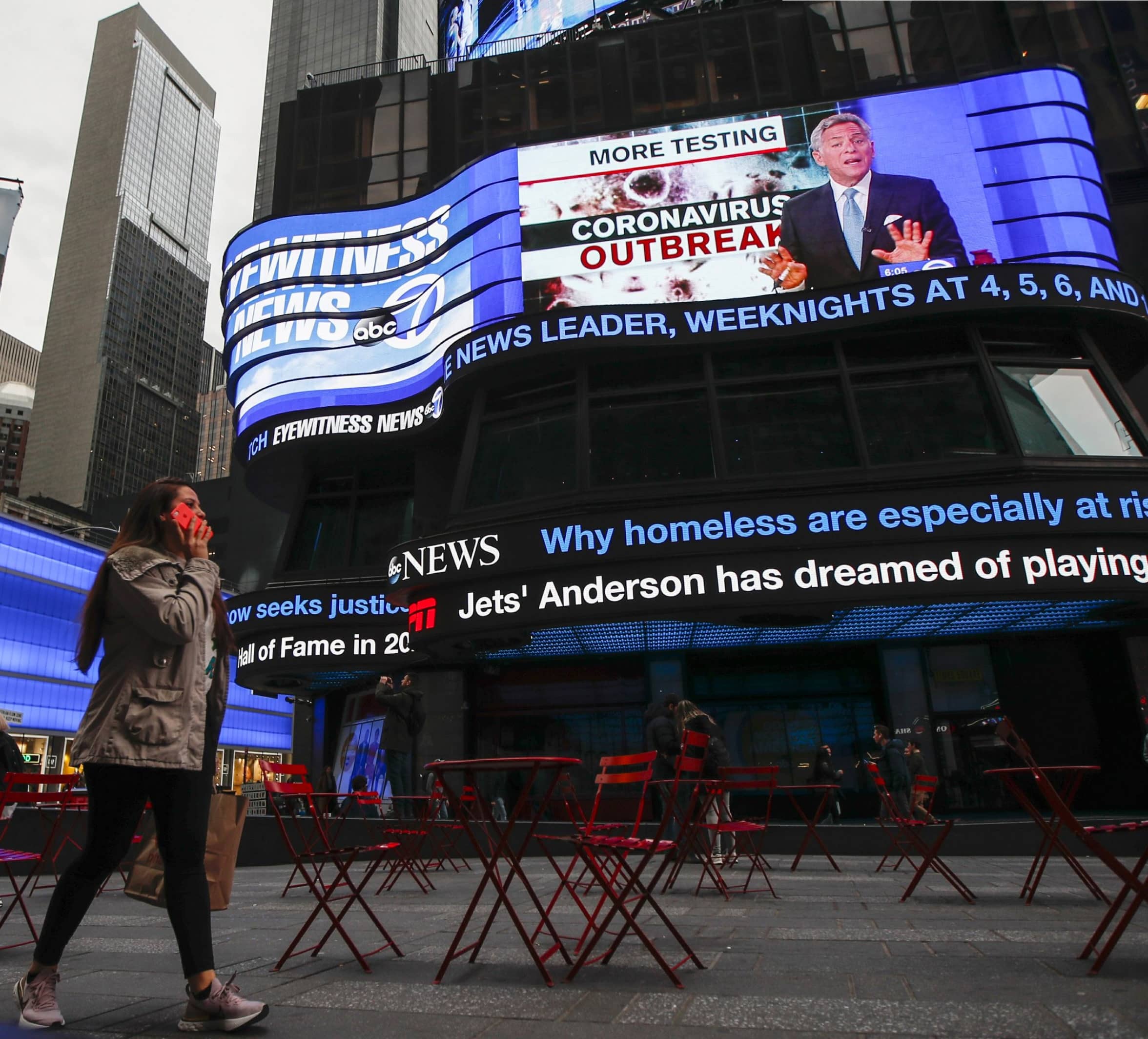 It isn’t clear how U.S. anti-coronavirus curbs might affect trade. Controls so far apply to travelers, not goods. American factories are operating, but the National Federation of Independent Business says 39% of 300 companies it surveyed already were suffering supply disruptions.

“A sustained disruption of activity in the U.S. will likely lead to disruptions to manufacturing activity in China,” said Darren Tay, a country risk analyst for Fitch Solutions, in an email.

Beijing is easing controls that left city streets empty and silent and sent shock waves through the global economy. Manufacturers are rebuilding supply chains — networks of thousands of providers of auto parts, microchips and other components.

Officials say steel makers and other state-owned industries are almost back to normal. But conditions are more precarious for small, private companies that are China’s economic engine and make clothes, toys and other consumer goods. Many are running at a fraction of normal levels or are closed due to a lack of materials and employees.

One in six companies that responded to a March 9-14 survey has run out of components and others are running low, the American Chamber of Commerce in South China said in a report.