CHINA BATS AWAY RUMORS, SAYS TRADE TALKS WITH US CONTINUE 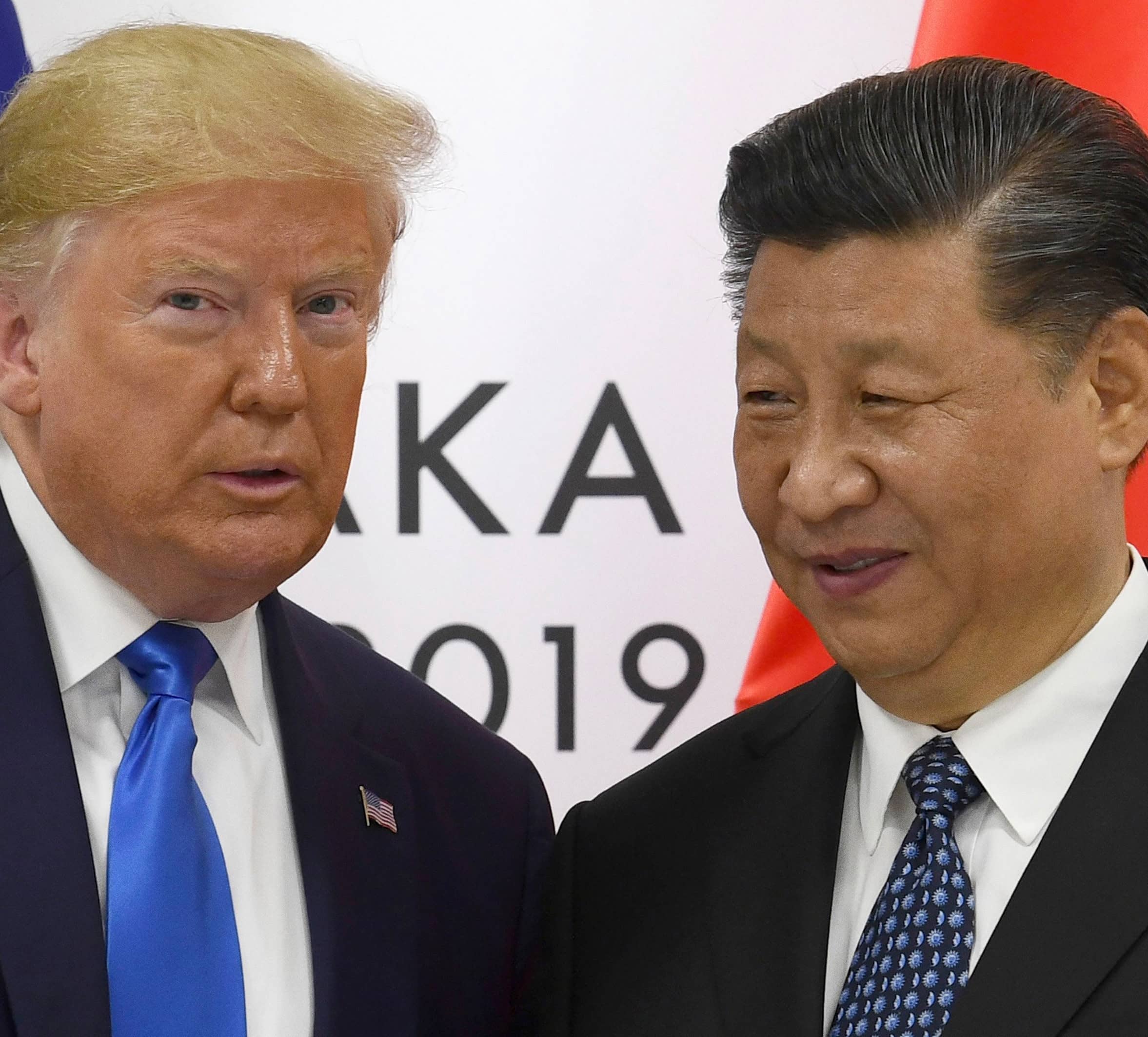 China is working to resolve conflicts with Washington over trade, a Commerce Ministry official said Thursday, dismissing speculation the talks might be in trouble as inaccurate “rumors.”

Ministry spokesman Gao Feng said he had no new information to release. But he said China was committed to working toward an agreement.

“China is willing to address core concerns together with the U.S. on a basis of equality and mutual respect, and to work to conclude our discussions on the first phase” of a trade deal, Gao told reporters at a weekly briefing.

“This will benefit China, the U.S. and the world,” Gao said.

Financial markets have swung between elation and gloom in recent days as conflicting reports over the talks swirled. Some have cited officials saying they believe a deal is likely by the year’s end, while others have expressed skepticism. 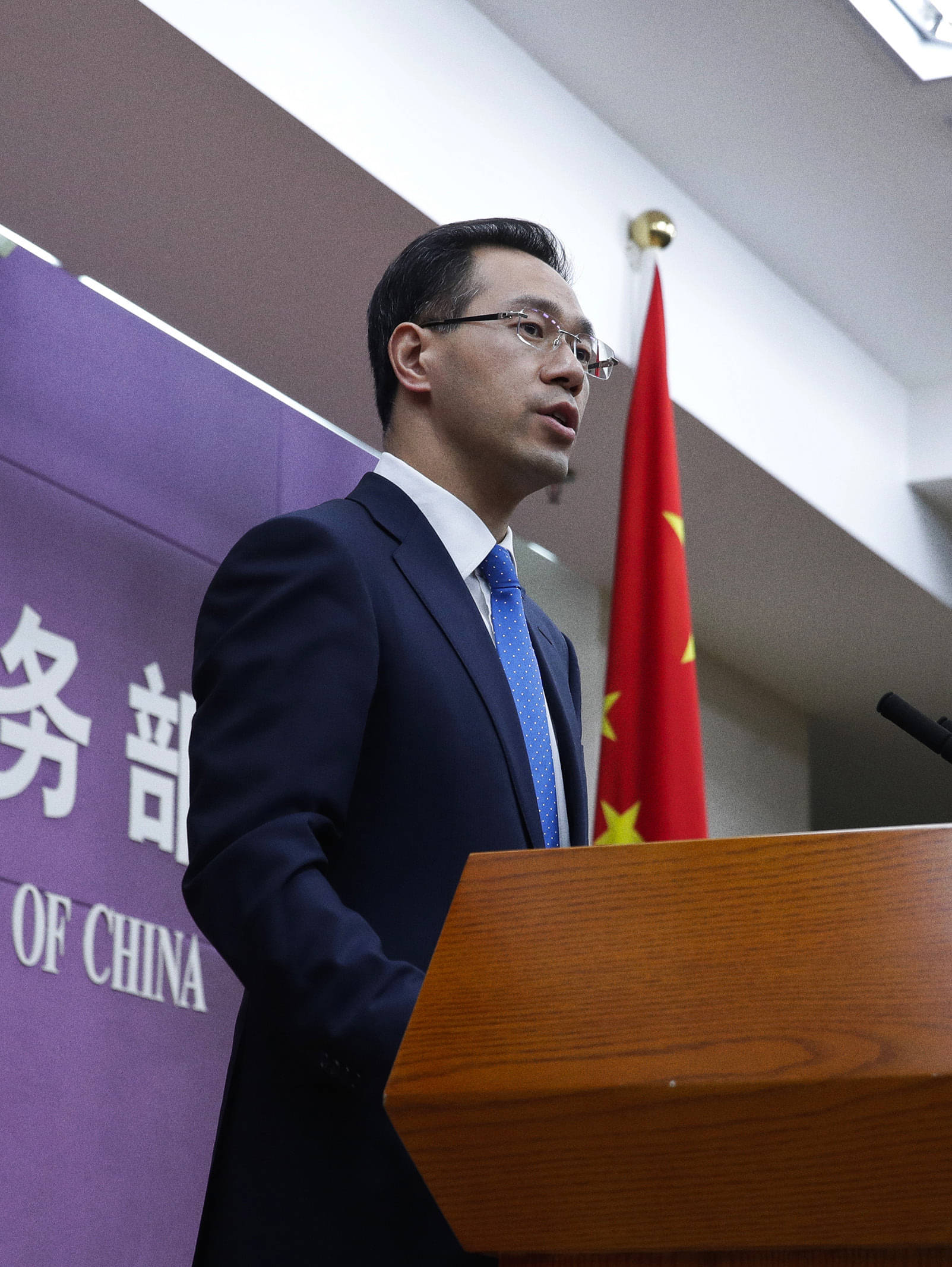