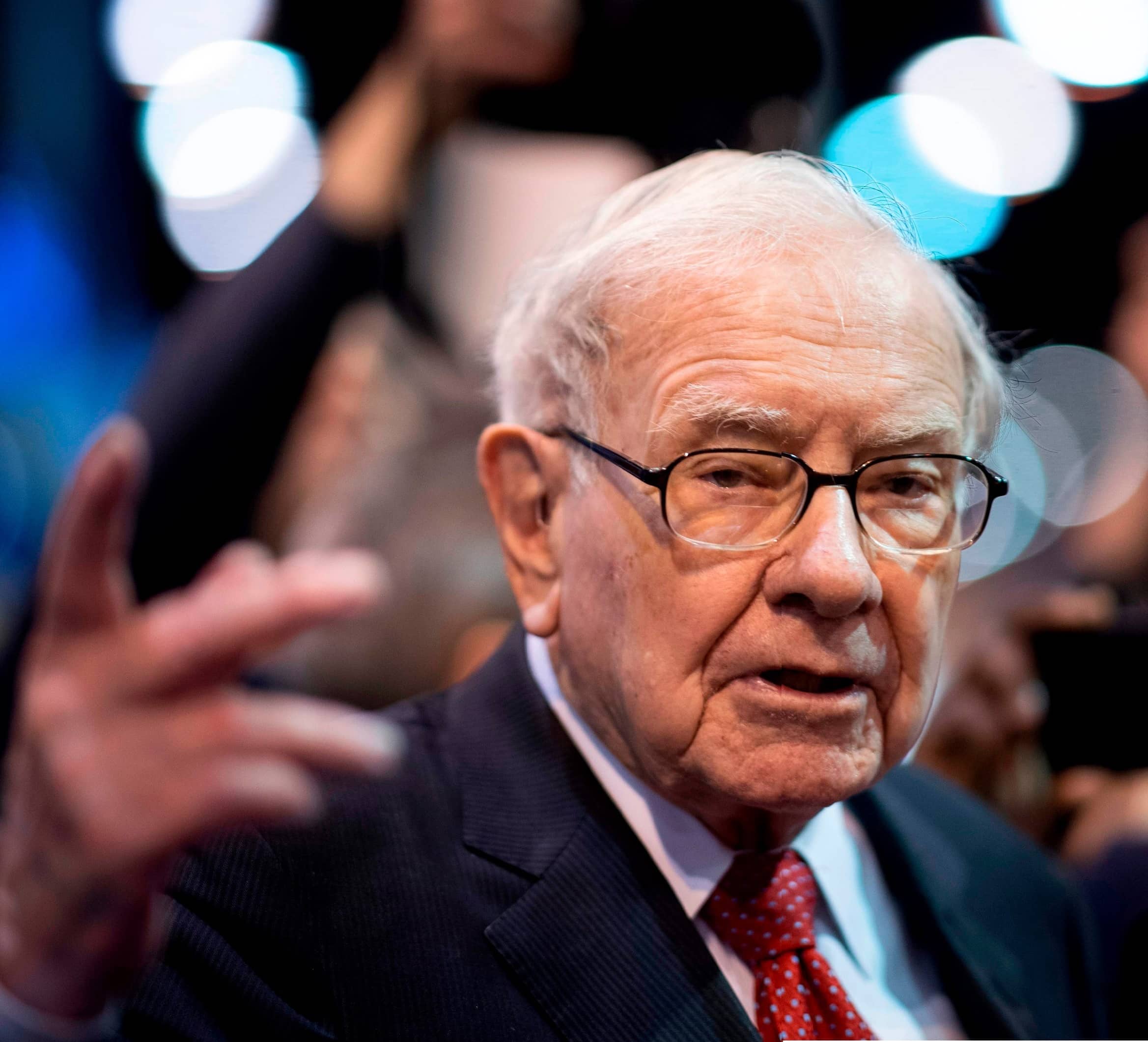 Taking advice from Wall Street on deals is a bit like asking “the barber whether you need a haircut,” according to billionaire Warren Buffett.

Buffett said in his annual letter to Berkshire Hathaway shareholders last weekend that the current system of reviewing deals doesn’t always work well for investors because it almost always favors the deal that corporate CEOs propose. Companies should consider hiring two sets of advisers to argue for and against a deal before moving forward instead of just hiring a Wall Street firm that favors the deal, he wrote.

“Don’t hold your breath awaiting this reform: The current system, whatever its shortcomings for shareholders, works magnificently for CEOs and the many advisors and other professionals who feast on deals,” he wrote.

Buffett compared corporate deals to marriages that can be either blissful or troubled. He said Berkshire’s record is filled with more happy deals than unpleasant ones, but he has recently struggled to find acquisition targets to court. Berkshire held roughly $128 billion in cash and short-term investments at the year’s end because Buffett hasn’t found any reasonably priced major acquisitions in recent years. Berkshire is also facing more competition for acquisitions from private equity firms and other companies such as privately held Koch Industries. 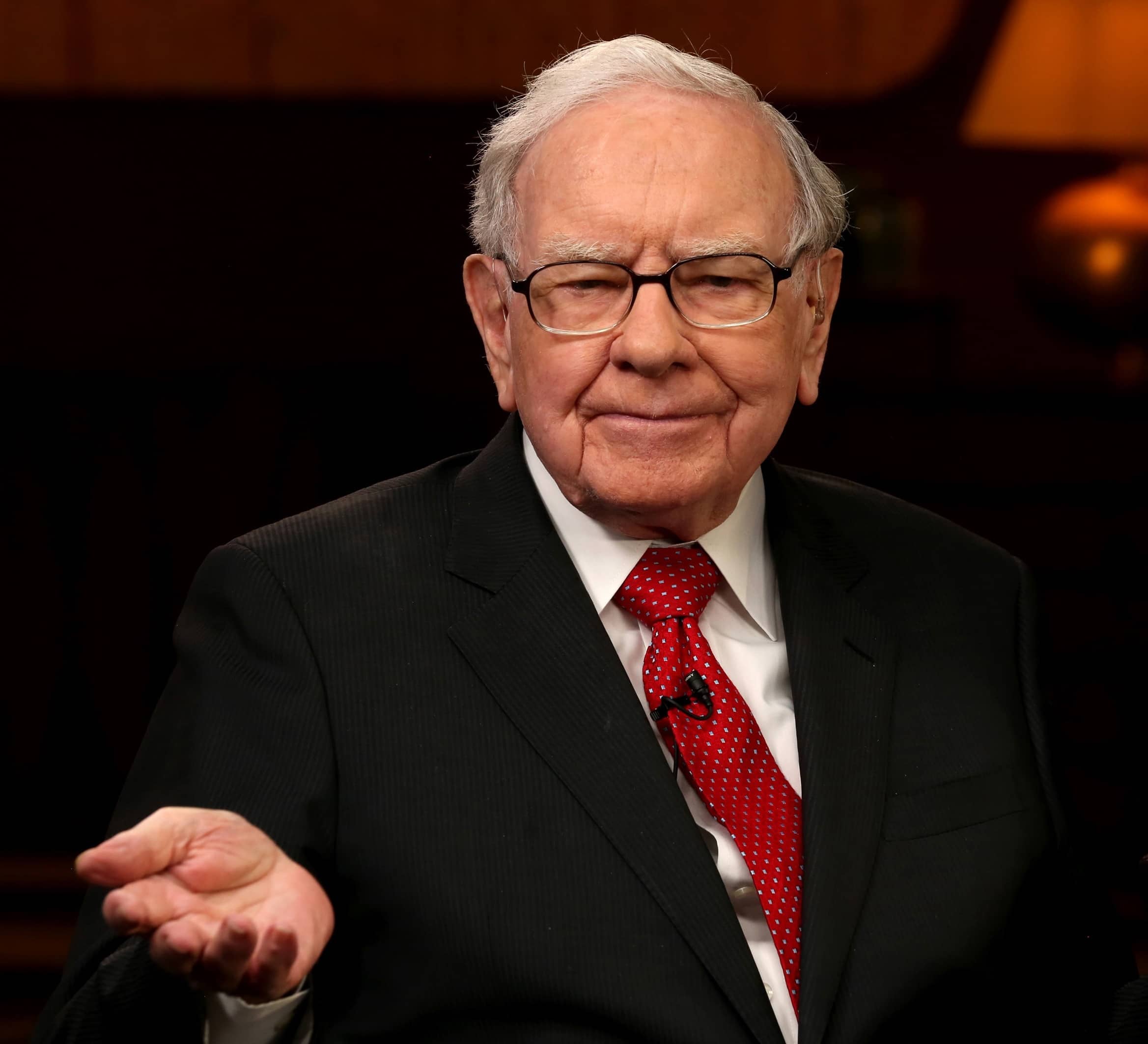