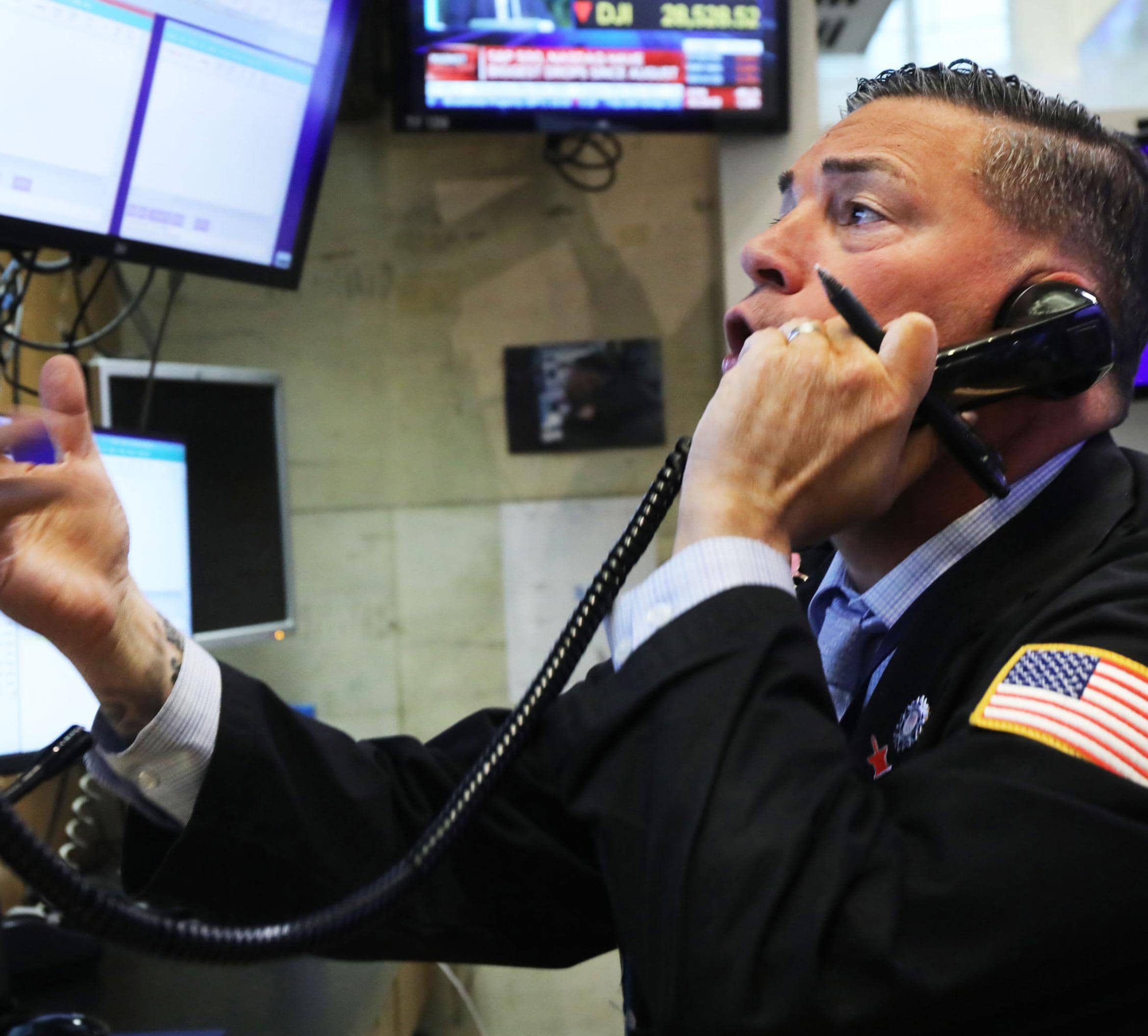 Boeing’s stock tumbled 18% on Wednesday, its biggest one-day percentage drop since 1974, and company leaders painted a sobering picture for the business in 2020.

The Chicago-based company said it has imposed a hiring freeze in response to the virus outbreak that is undercutting air travel and threatening to kill airlines’ appetite for new planes.

Boeing said it received 18 orders last month for new large planes, but 46 orders were canceled, most of them for the grounded 737 Max, leaving the company with a net loss of 28 orders in February.

The company is also restricting employees’ travel and discretionary spending and limiting overtime to work on getting the Max back in flight.