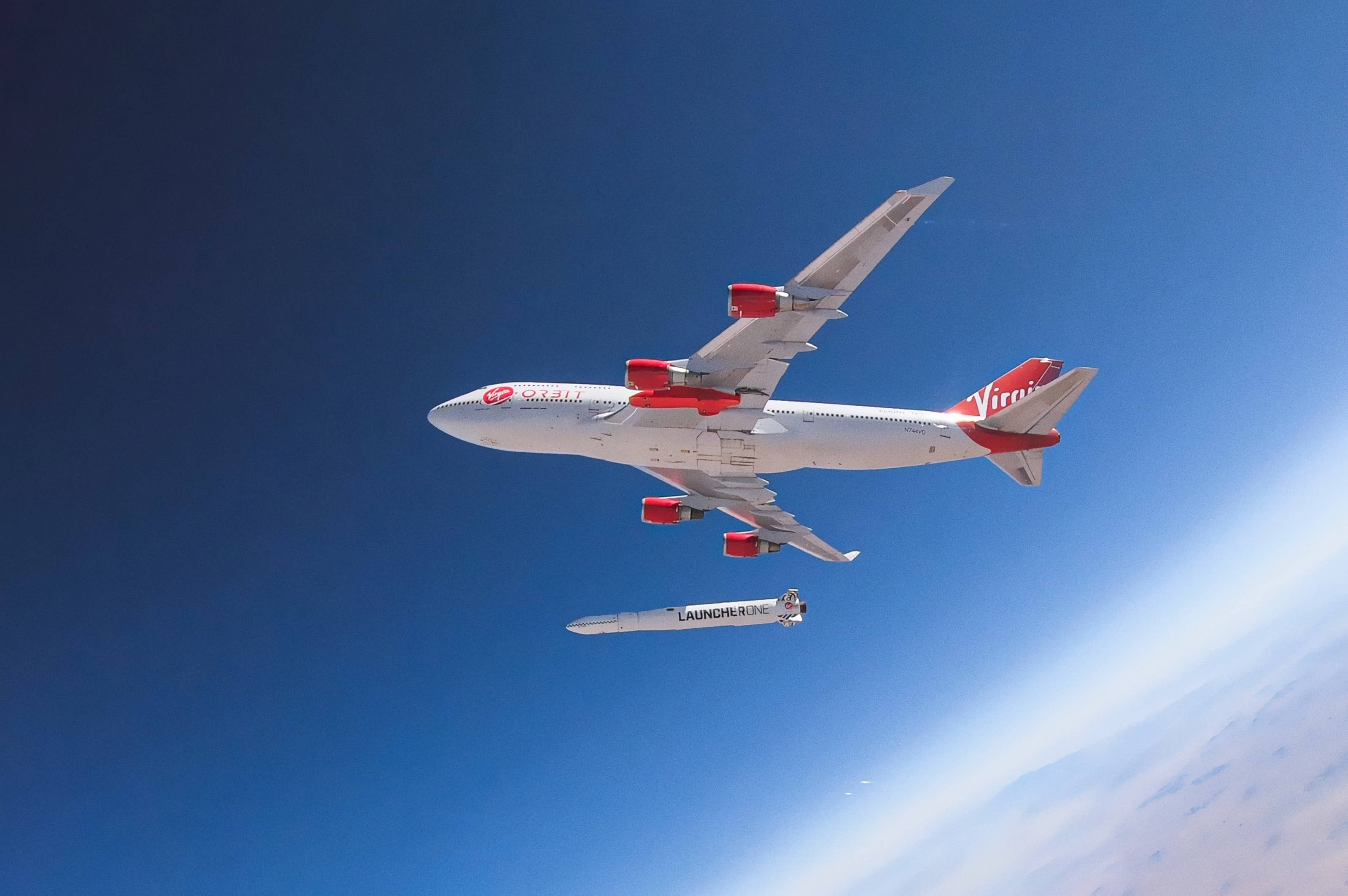 Richard Branson’s Virgin Orbit failed Monday in its first test launch of a new rocket carried aloft by a Boeing 747 and released over the Pacific Ocean off the coast of Southern California.

The inaugural launch had appeared to be going well until moments after the rocket was dropped from beneath the left-wing of the jumbo jet dubbed Cosmic Girl.

“We’ve confirmed a clean release from the aircraft. However, the mission terminated shortly into the flight. Cosmic Girl and our flight crew are safe and returning to base,” Virgin Orbit said in its official Twitter commentary on the launch.

There was no immediate word on what went wrong with the rocket, which carried a test satellite. 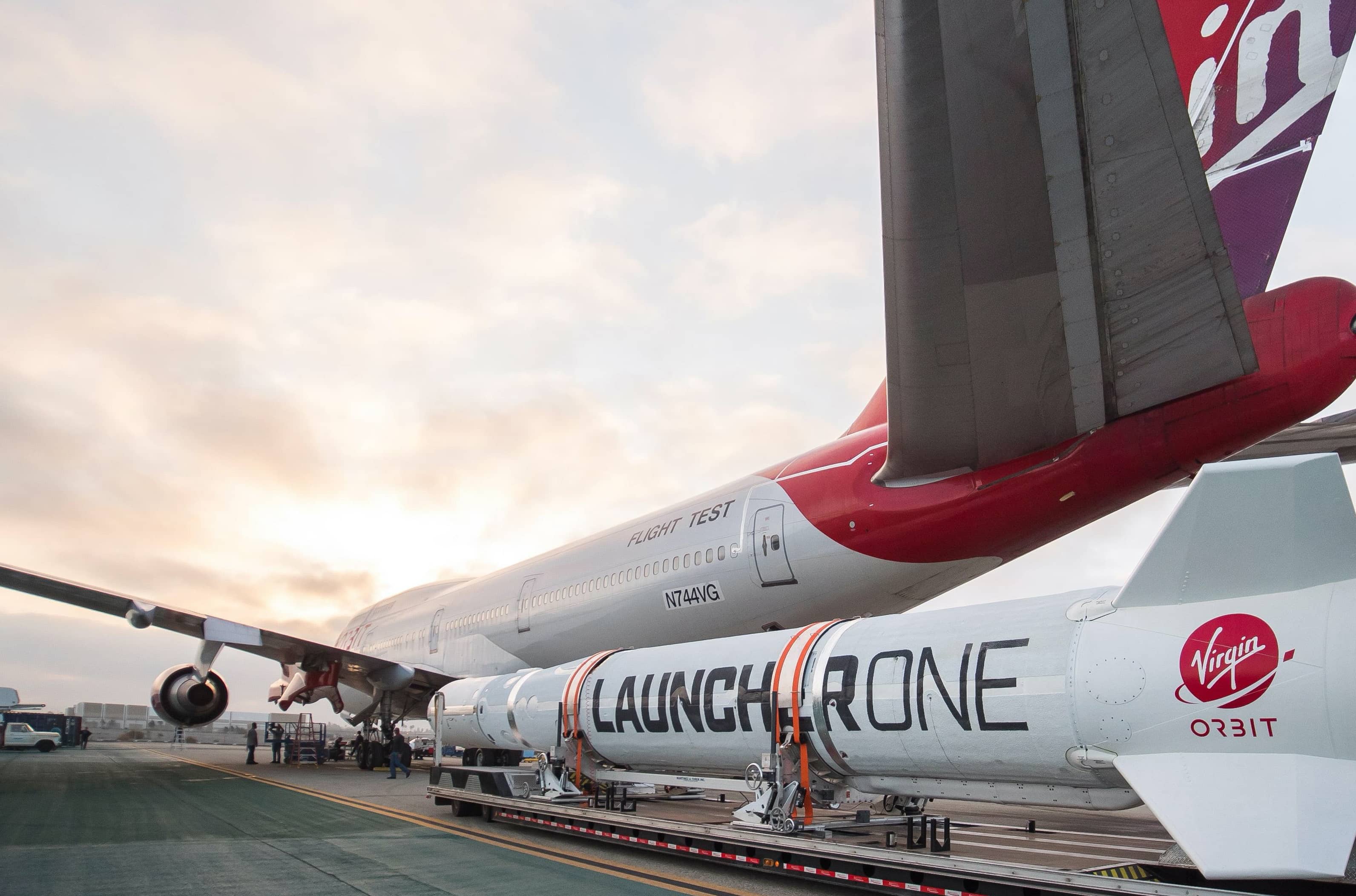 Will Pomerantz, Virgin Orbit’s vice president for special projects, commented during a preflight briefing that about half of first rocket launches fail.

“History is not terribly kind, necessarily, to maiden flights,” he said.

Chief Executive Officer Dan Hart said during the briefing that there had been numerous tests, discussions, and introspection to verify that the system was ready.

“In the end, the questions are always, has everything been thought about, and are there any gaps or seams, and those are the questions you only learn when you commit to flight,” Hart said.

The highly modified jumbo jet took off from Mojave Air and Space Port in the desert north of Los Angeles and flew out just beyond the Channel Islands, where the drop occurred.