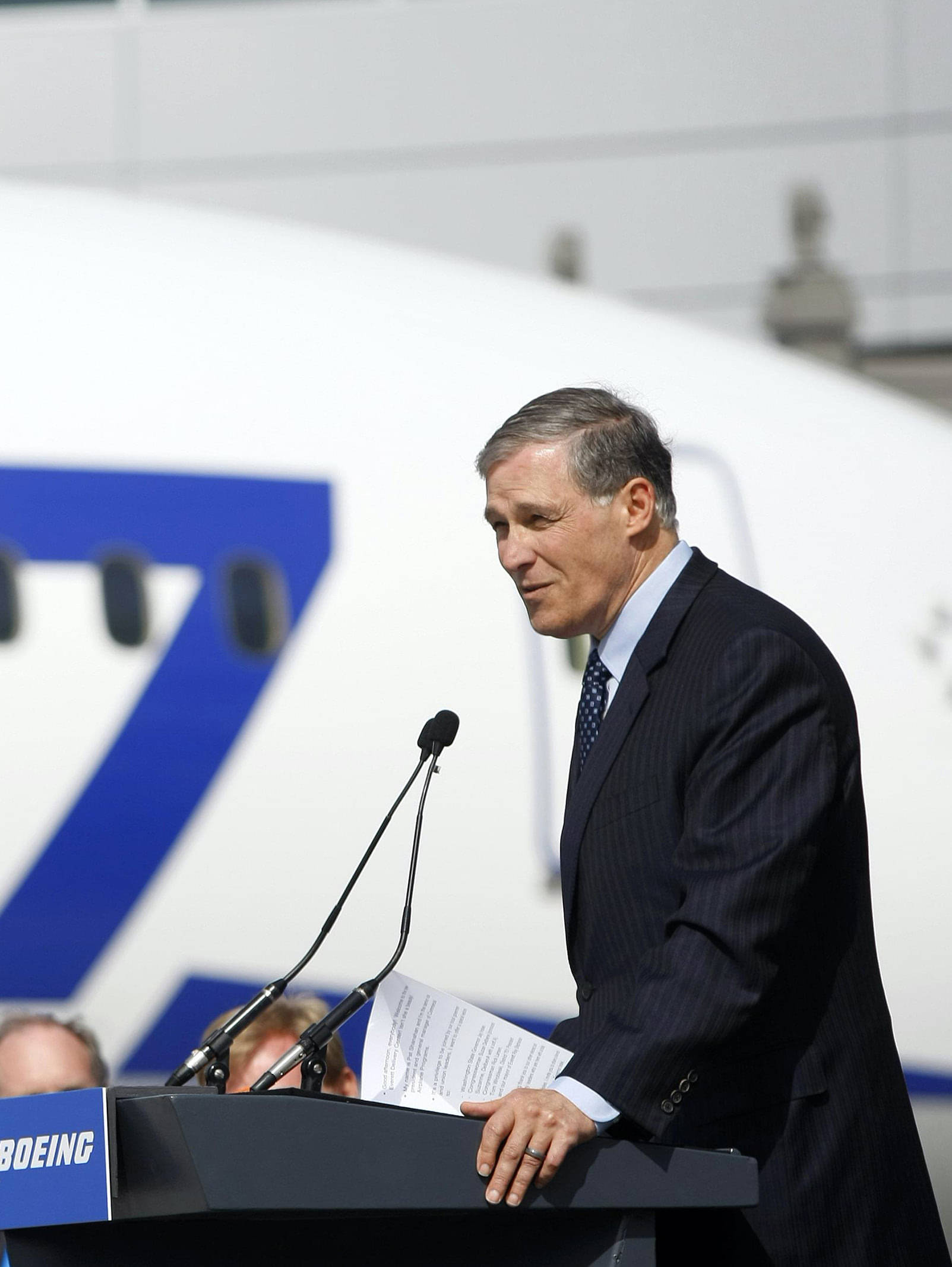 Washington state lawmakers introduced bills Wednesday, at The Boeing Co.’s request, to suspend the aerospace giant’s preferential business and occupation tax rate unless the United States and European Union reach an agreement on their long-running international trade dispute that would allow the lower tax rate.

Democratic Sen. Marko Liias and Democratic House Majority Leader Rep. Pat Sullivan are the sponsors of the companion bills in the Senate and House. Under the legislation, starting on April 1, the company will no longer receive the 40% tax break that the Legislature adopted for the aerospace industry in 2003, which was expanded in 2013.

The decision by the WTO’s appellate body considered whether the United States had complied with a 2012 ruling that found that plane-maker and defense company Boeing received at least $5 billion in subsidies prohibited under international trade rules.

But the ruling was limited and the decision found no grounds upon which the European bloc could seek damages from an arbitrator, except for the relatively small Washington state tax program — which the U.S. says was worth $100 million a year.