BLEACHING ON GREAT BARRIER REEF MORE WIDESPREAD THAN EVER 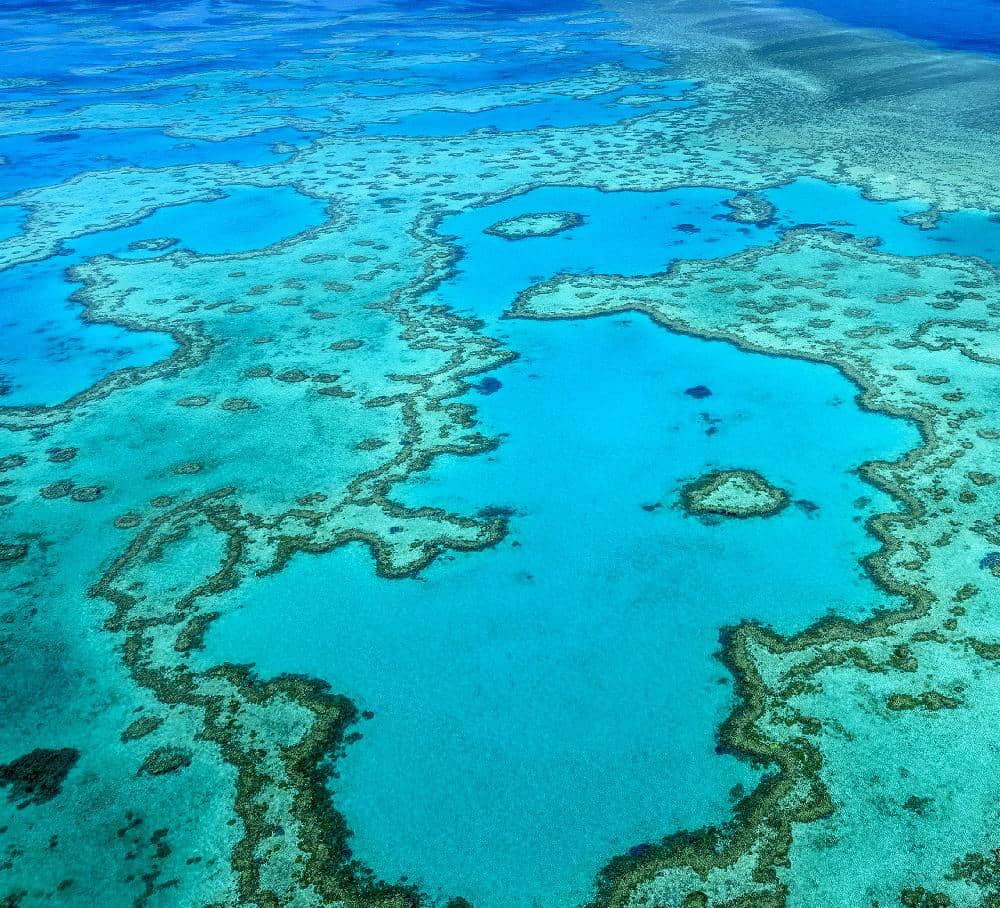 An aerial survey of the Great Barrier Reef shows coral bleaching is sweeping across the area off the east of Australia for the third time in five years.

Bleaching has struck all three regions of the world’s largest coral reef system and is more widespread than ever, scientists from James Cook University in Queensland state said this week.

“As summers grow hotter and hotter, we no longer need an El Nino event to trigger mass bleaching at the scale of the Great Barrier Reef,” Hughes said. “Of the five events we have seen so far, only 1998 and 2016 occurred during El Nino conditions.”

El Nino is a climate pattern that starts with a band of warm ocean water in the central and east-central Pacific around the equator and affects global weather.