Airbnb To Verify All 7 Million Properties To Improve Trust 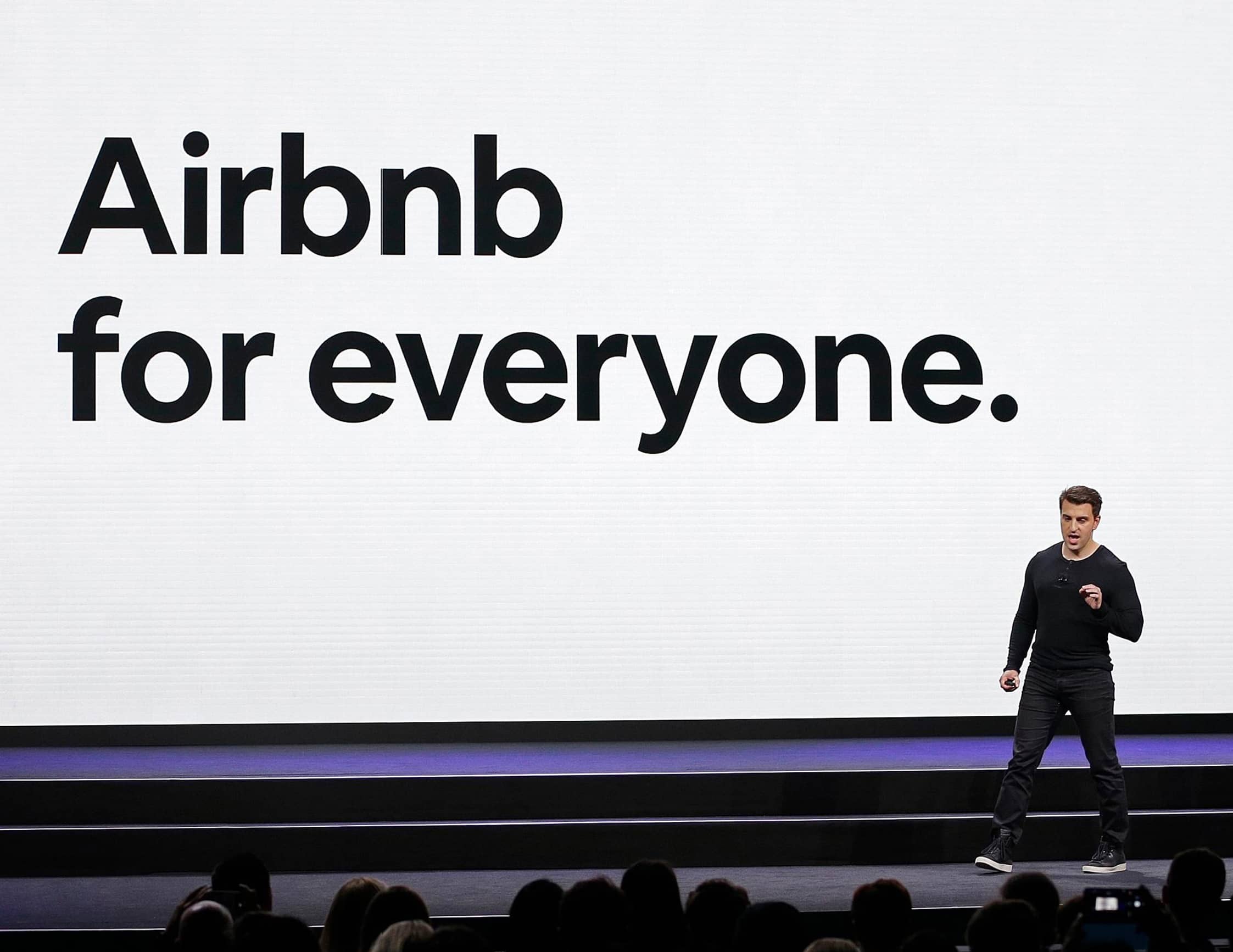 Airbnb says it will spend the next year verifying that all 7 million of its listings are accurate and that the homes and rooms being offered for short-term stays meet basic quality standards.

It’s one of several moves the San Francisco-based company is making to improve user trust and make it easier for guests, hosts, and others to report problems and obtain refunds when things go awry.

The changes come after a rough week for Airbnb. Last week, a shooting at an unauthorized Halloween party in an Airbnb rental in Orinda, California, left five people dead.

A Vice story, meanwhile, revealed a scam by Airbnb hosts who put guests up at inferior properties after claiming the ones they initially booked weren’t available. Guests told Vice they had trouble obtaining refunds from the company and were given bad reviews by the shady hosts.

Voters in Jersey City, New Jersey, approved restrictions on short-term rental companies in a referendum in one of Airbnb’s most important markets.

In an e-mail sent to employees, Airbnb CoFounder and CEO Brian Chesky said the company will take its most significant steps to improve trust since its founding in 2008.