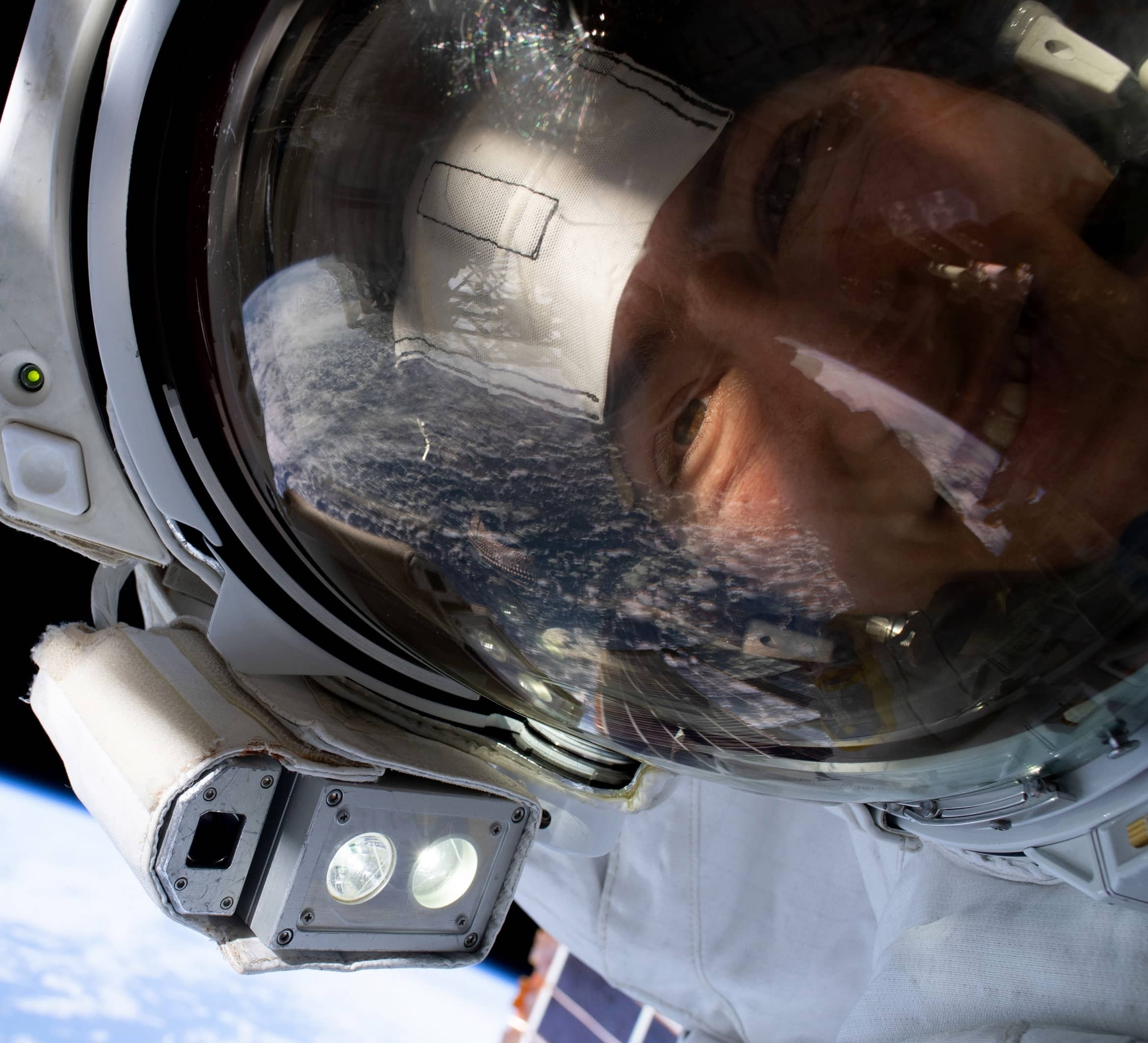 After nearly 11 months in orbit, the astronaut holding the record for the longest spaceflight by a woman can’t wait to dig into some salsa and chips, and swim and surf in the Gulf of Mexico.

NASA astronaut Christina Koch told this week — her 319th consecutive day in space — that taking part in the first all-female spacewalk was the highlight of her mission. She’s been living on the International Space Station since March and returns to Earth on Feb. 6, landing in Kazakhstan with two colleagues aboard a Russian capsule.

Koch said she and fellow NASA astronaut Jessica Meir appreciated that the Oct. 18 spacewalk “could serve as an inspiration for future space explorers.”

“We both drew a lot of inspiration from seeing people that were reflections of ourselves as we were growing up and developing our dreams to become astronauts,” Koch said from the space station. “So to recognize that maybe we could pay that forward and serve the same for those that are up and coming was just such a highlight.” 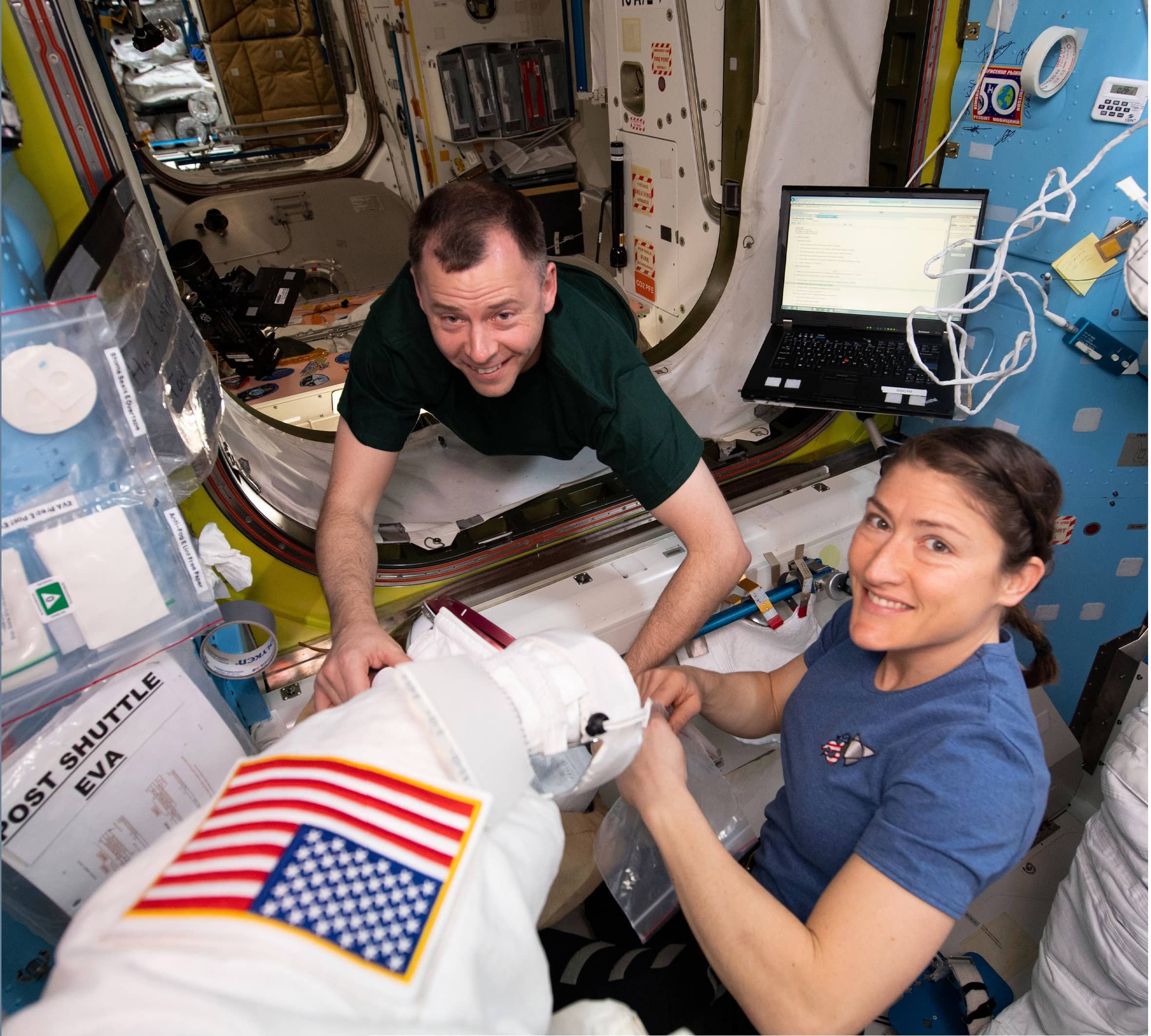 Koch’s astronaut class of 2013 was split equally between women and men, but NASA’s astronaut corps as a whole is male-dominated. Right now, four men and two women are living at the space station.