APPLE CANCELS PREMIERE OF ‘THE BANKER' OVER ‘CONCERNS' 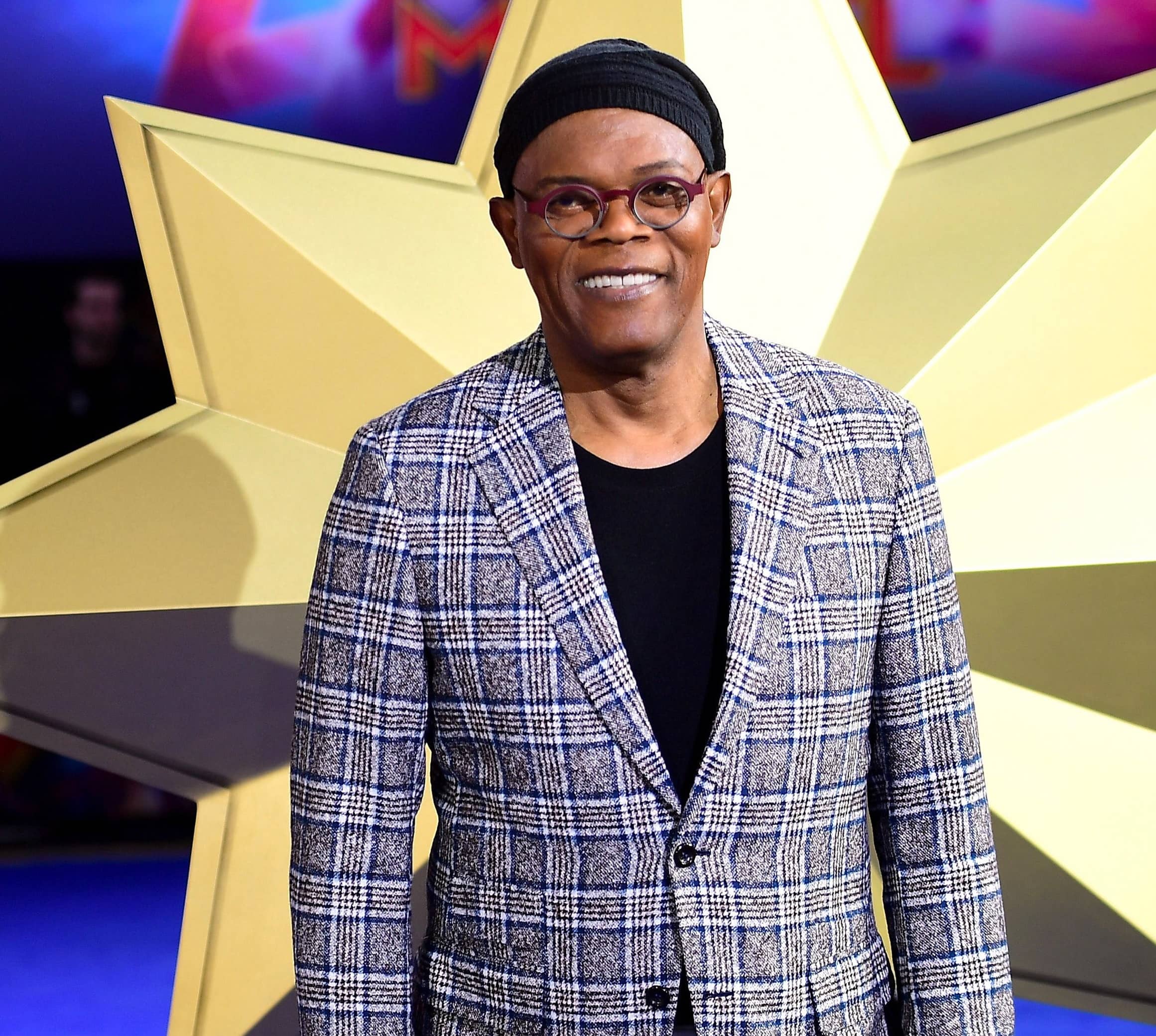 Apple has canceled the premiere of one of the tech company’s first original films, “The Banker” the day before it was to debut at Los Angeles’ AFI Film Festival.

In a statement Wednesday, Apple said that last week it learned of “some concerns” surrounding “The Banker” and needs “some time to look into these matters.” An Apple spokesperson declined to elaborate.