A Pinch Where It Hurts: Can Facebook Weather The Ad Boycott? 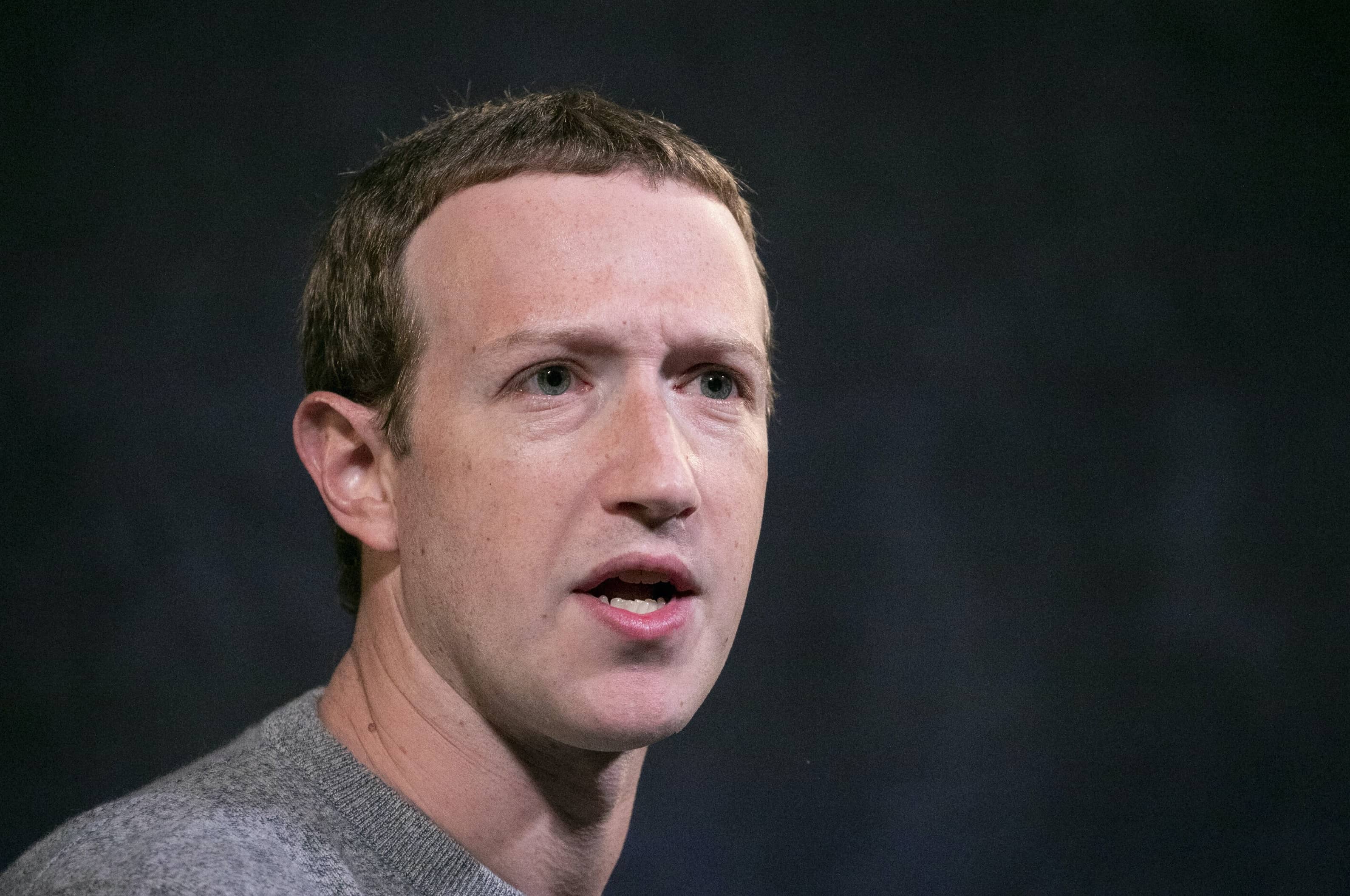 This week, more than 500 companies officially kicked off an advertising boycott intended to pressure Facebook into taking a stronger stand against hate speech. CEO Mark Zuckerberg has agreed to meet with its organizers early next week.

But whether Zuckerberg agrees to further tighten the social network’s carefully crafted rules probably boils down to a more fundamental question: Does Facebook need big brand advertisers more than the brands need Facebook?

In a broad sense, the current boycott, which will last at least a month, is like nothing Facebook has experienced before. Following weeks of protests against police violence and racial injustice, major brands have for the first time joined together to protest still-prevalent hate speech on Facebook’s platforms by taking aim at the social network’s $70 billion in annual ad revenue.

After years of piecemeal measures to address hate, abuse, and misinformation on its service, Facebook’s critics hope that pinching the company where it hurts will push it toward more meaningful change. As of Wednesday, 530 companies have signed on — and that’s not counting businesses like Target and Starbucks, which have paused advertising but did not formally join the “Stop Hate for Profit” campaign, which calls its action a “pause” rather than a boycott.

“Many businesses told us how they had been ignored when asking Facebook for changes,” campaign organizers wrote in a letter to advertisers this week. “Together, we finally got Facebook’s attention.”