A MOVING TURN FROM BEN AFFLECK IN AN ORDINARY DRAMA 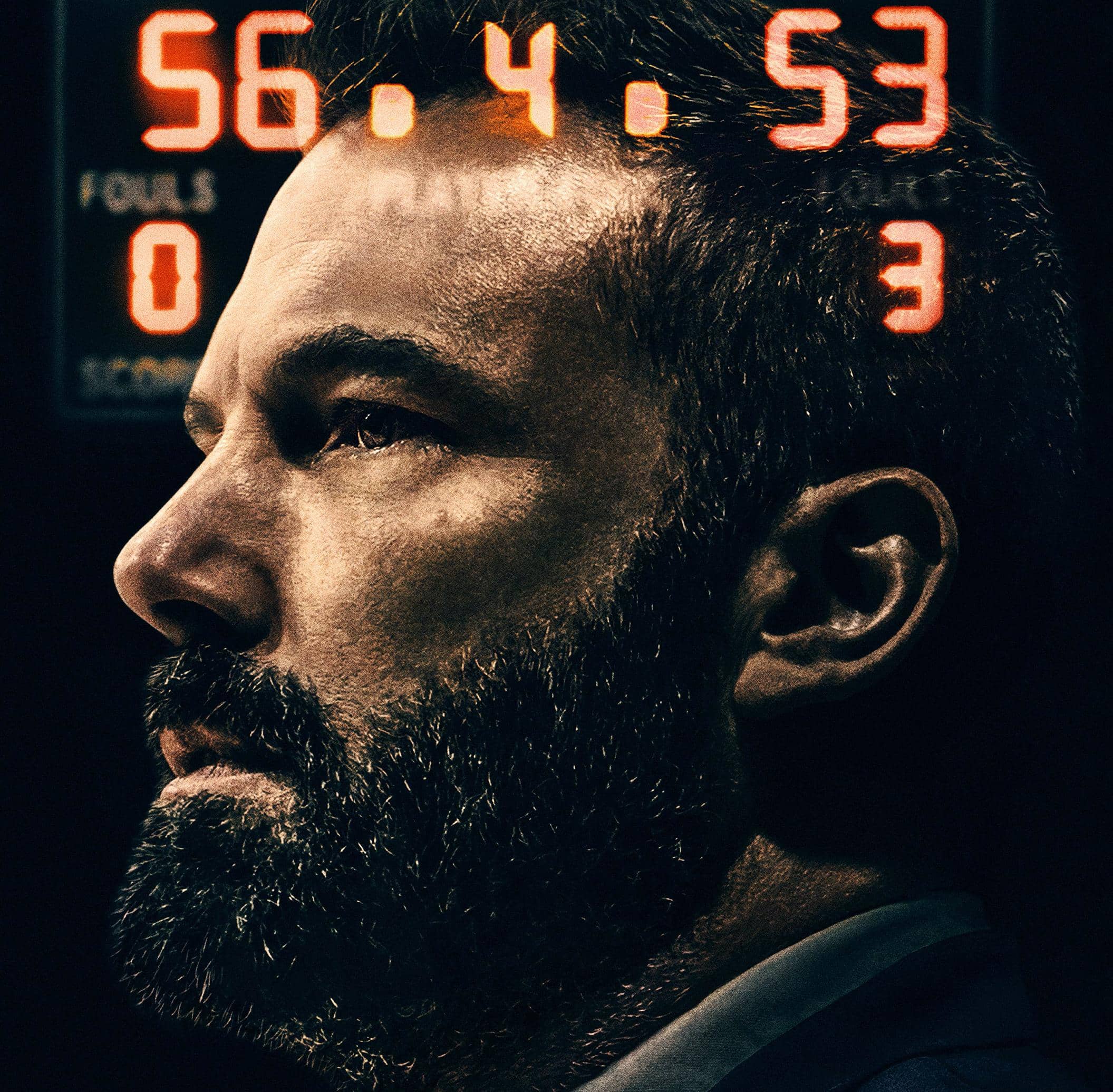 There is nothing particularly extraordinary about director Gavin O’Connor’s “The Way Back,” except perhaps for Ben Affleck’s performance.

This is a quiet drama about a lonely alcoholic who gets a lifeline when he’s asked to coach a high school basketball team. It’s the kind of movie people like to say “Hollywood doesn’t make anymore,” which is only partly true. It’s also the kind of movie you might feel like you’ve seen before (also partly true).

Affleck plays Jack Cunningham, a lumbering, middle-aged man who drinks all day, every day. He cracks open a can in the shower. He pours a little something into his coffee tumbler at his construction job. He drinks on the drive to the bar. He drinks in the bar. The next day he repeats the cycle all over again.

He’s what you might call a functioning alcoholic, although this state of drifting through life in a booze-addled daze doesn’t make him happy. He’s merely surviving in his sad, dirty apartment until he gets a phone call from his past: The head of his old high school, Bishop Hayes, wants him to come back to the place he once ruled as an all-star player to coach their currently less-than-glorious basketball team.