30 MILLION HAVE SOUGHT US UNEMPLOYMENT AID SINCE VIRUS HIT 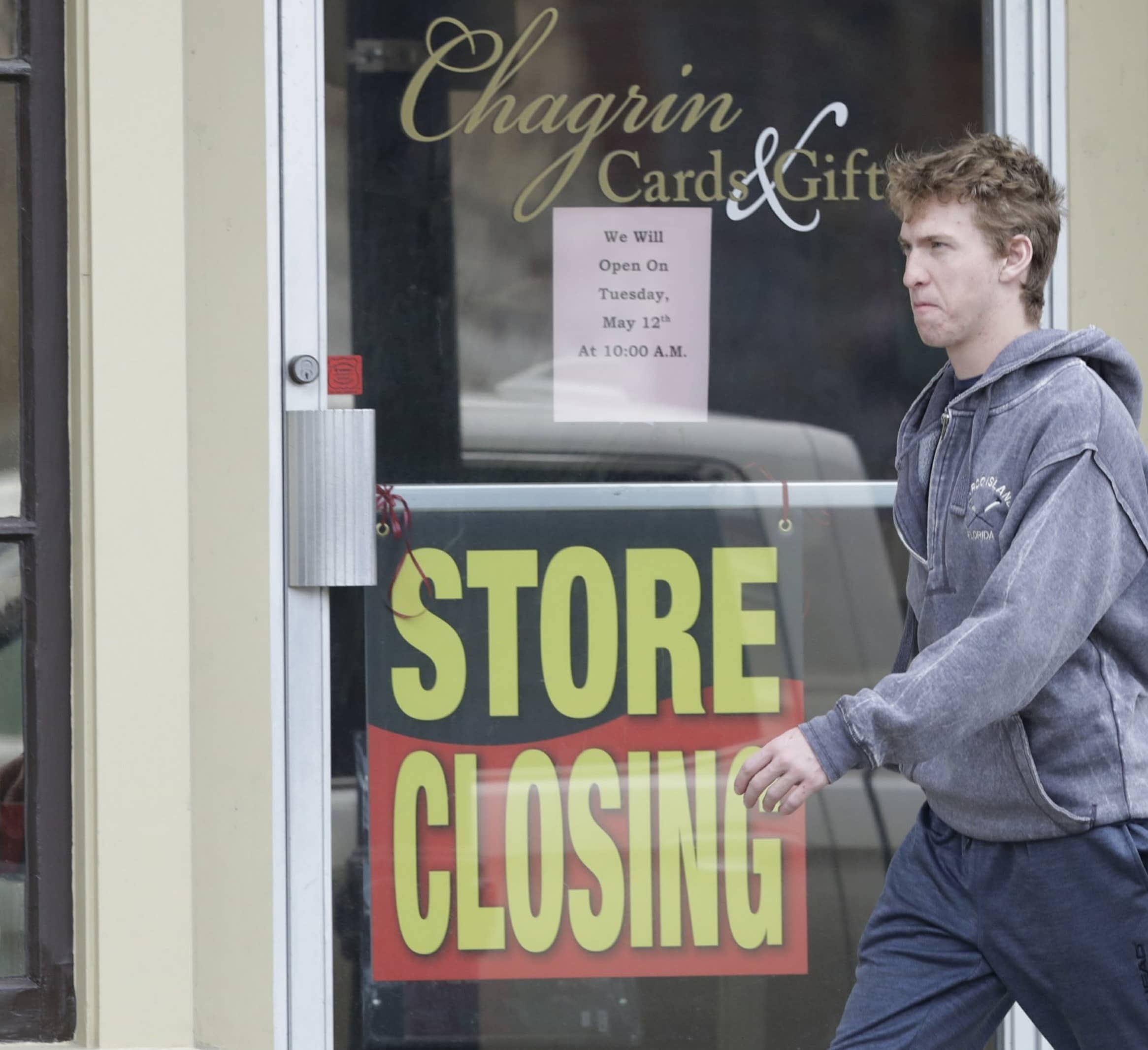 More than 3.8 million laid-off workers applied for unemployment benefits last week as the U.S. economy slid further into a crisis that is becoming the most devastating since the 1930s.

Roughly 30.3 million people have now filed for jobless aid in the six weeks since the coronavirus outbreak began forcing millions of employers to close their doors and slash their workforces. That is more people than live in the New York and Chicago metropolitan areas combined, and it’s by far the worst string of layoffs on record. It adds up to more than one in six American workers.

With more employers cutting payrolls to save money, economists have forecast that the unemployment rate for April could go as high as 20%. That would be the highest rate since it reached 25% during the Great Depression.

Some outside reviews suggest that the number of job losses is likely even higher than is captured in the weekly unemployment claims. A poll by two academic economists, Alexander Bick and Adam Blandin, found that the U.S. economy may have lost 34 million jobs since mid-March, when the coronavirus shutdowns began.

A key reason for that emerges from a survey by the Economic Policy Institute. It found that up to 12 million more people have lost jobs but haven’t filed a claim for benefits, either because they couldn’t get through their state’s overwhelmed system or they didn’t try, perhaps because it was too difficult. 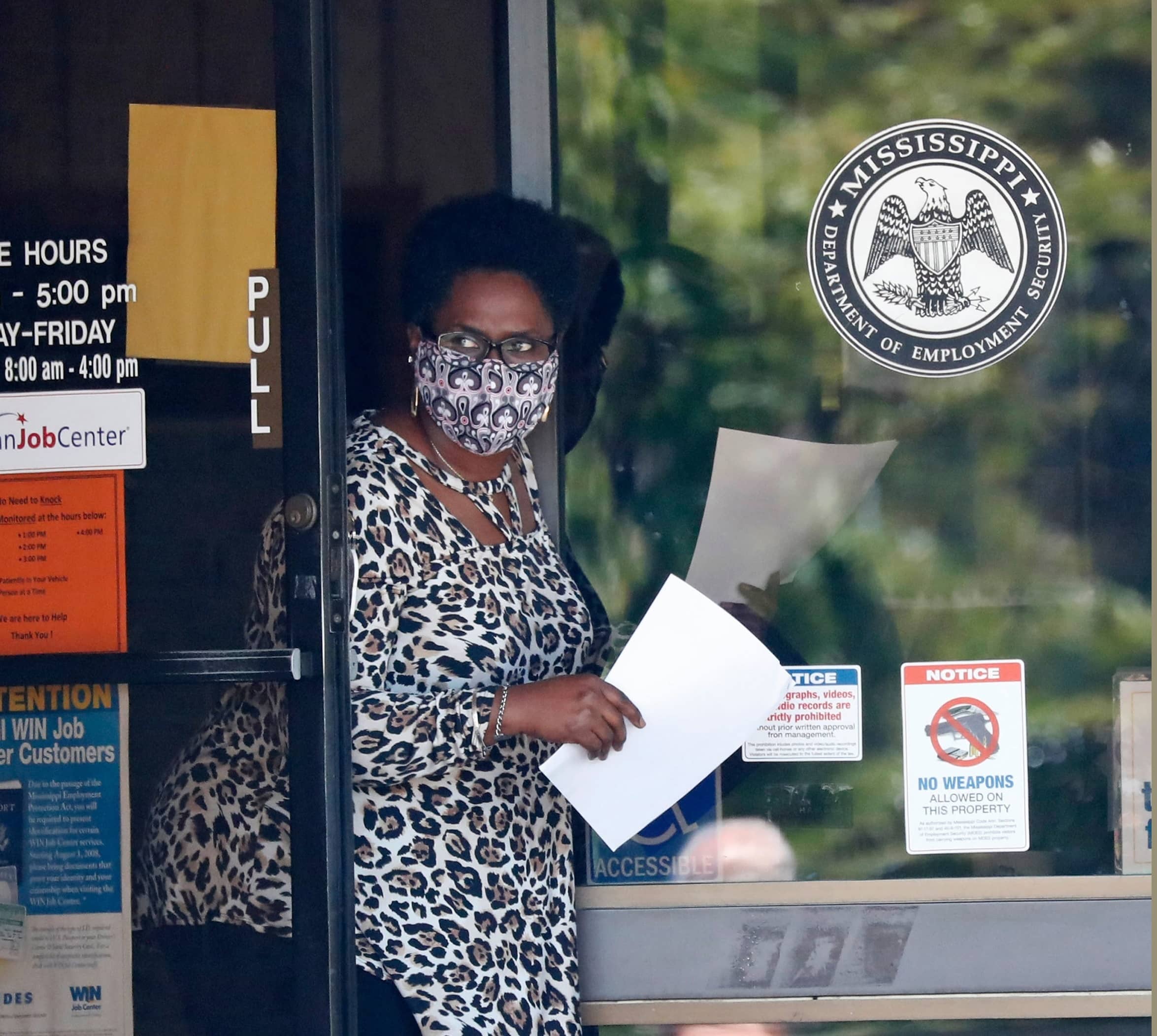 This week, the government estimated that the economy shrank at a 4.8% annual rate in the first three months of this year, the sharpest quarterly drop since the 2008 financial crisis. Yet the picture is likely to grow far worse: The economy is expected to contract in the April-June quarter by as much as 40% at an annual rate. No previous quarter has been anywhere near as weak since the government began keeping such records after World War II.