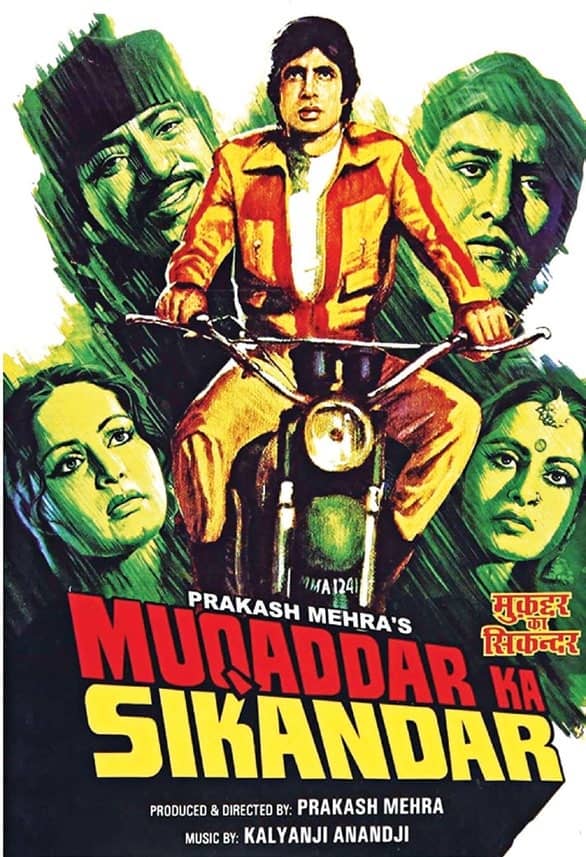 Kalyanji Anandji had formed a successful team with Prakash Mehra and naturally they were first choice as music composers. The movie had a powerful script and screenplay and one of the best performances from Bachchan. The music was also a major draw. No wonder, MKS became a huge blockbuster at the box office. In fact, it was the highest grossing film of 1978. Musically, MKS was the first Platinum Disc from the HMV stable.

The film had eight powerful music tracks with seven tracks written by Anjaan and the ‘Salaam-e-Ishq’ number by Prakash Mehra. 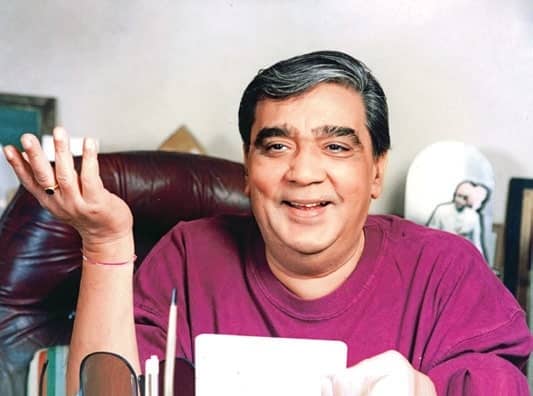 The first track is the title song sung by Kishore Kumar and picturised on Amitabh Bachchan riding a motorcycle. The philosophical words and the racy tune make the song an instant hit. A sad version of the song comes at the end of the film with Mohamed Rafisinging for Vinod Khanna as a dying Amitabh lies in his arms. Kalyanji Anandji felt that only Raficould communicate the emotion behind the sad version of the song.