4K: The World We Deserve 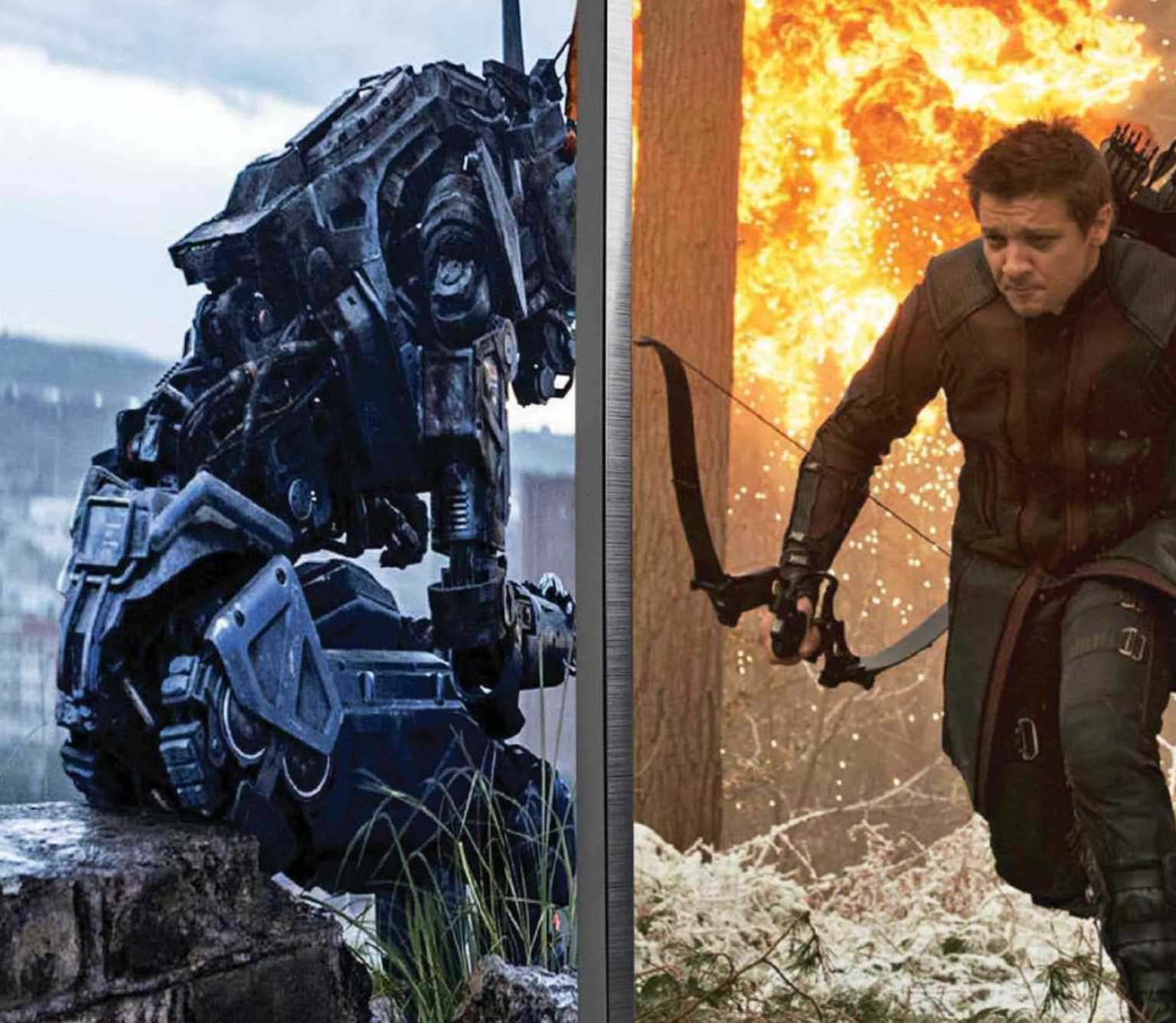 There you were, getting comfortable with your Full HD set-up, admiring the clean picture edges and lack of motion blur, and revelling in the pleasure of watching your favourite shows in the crystal clarity of 1080p. You were happy. Then one day, you walked past your high-street electrical retailer and saw the future as it really is… It was like putting on glasses for the first time and realising your eyesight was actually terrible. The TV screen in the window was showing the same programmes you’d been watching, but something was different. No, everything was different. That’s the power of 4K and the reason everything else now just looks ‘faux K’.

4K has been the biggest buzzword in TV technology for the past few years, but it’s now picking up a huge amount of pace. According to a retailer, over 40 per cent of the televisions it sells now are 4K.

No one really expected 4K to move this fast. It comes relatively soon after the world and its wife bought into the idea of Full HD and Blu-ray, so analysts expected the adoption of 4K to be a slow process. They were wrong, though, and there are two reasons for this: price and content. But before we dive into those areas, here’s a little bit of science.

4K is simply four times the picture quality of 1080p Full HD, which means you get eight million pixels for your money, rather than two million.

Extra pixels mean better, well, everything. Textures are more detailed, edges are more refined - movies and shows in 4K look truly stunning. Trust us, it’s no gimmick like 3D because it enhances rather than detracts from the experience of watching television. But before we get ahead of ourselves, this isn’t an image jump akin to VHS to Blu-ray – the difference sure is noticeable, but it’s a little more nuanced.