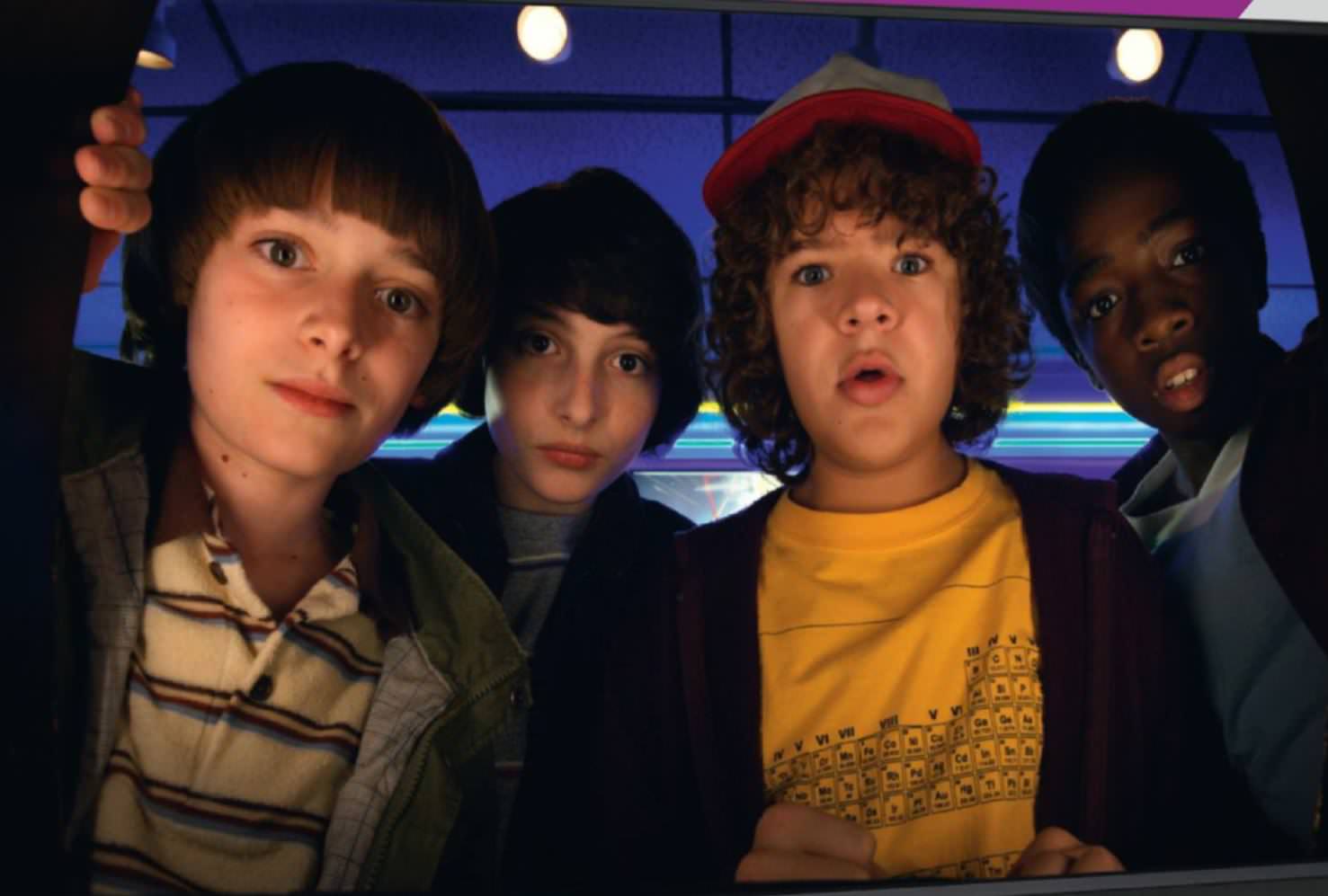 In case you’re looking to Santa Claus to fund a TV upgrade, these five sets were born to do the festive specials and Boxing Day footie justice in 4K

Don’t fancy spending big on an OLED? This Toshiba is well worth a gawp at. It lacks HDR but otherwise delivers a big, detailed 4K picture for well under a grand. And there still aren’t that many tellies that can say the same.

Whether you’re watching Strictly in standard def or Spider-Man: Homecoming in Ultra HD, this set does an admirable job. Where similarly-priced models struggle with motion, the Toshiba does a silky job, neither juddering nor blurring our catch-up footage from Match of the Day. You’ll have to shell out considerably more to see a step up in image quality.

An OLED screen is basically the 4K holy grail, giving you the kind of colour accuracy and contrast that even recent HD TVs can’t hold a candle to. Trouble is, these screens have so far been eye-wateringly expensive to get hold of.