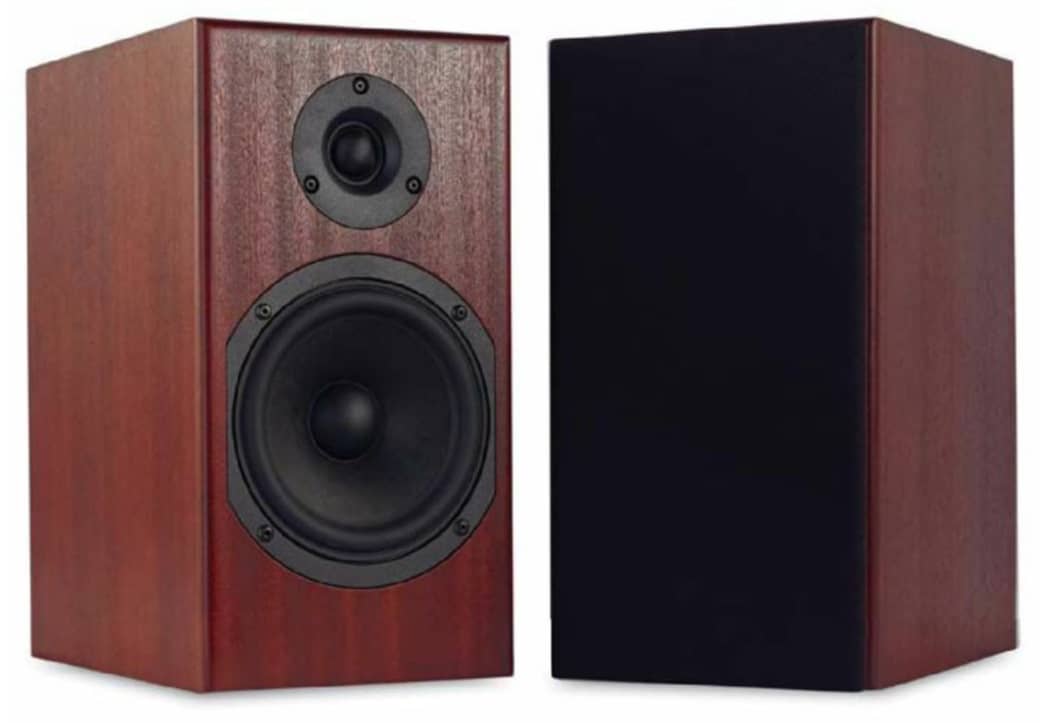 Reviewing a new loudspeaker from Totem feels like destiny—as if a formative moment 30 years ago has come full circle. That’s because the first genuine audiophile speaker I ever owned was Totem’s now-iconic Model 1, a product whose arrival altered many audiophiles’ expectations of how much great—and wide-range—sound a small speaker can deliver. It’s still being made today, at least in spirit. 1

Thirty years later and I’m reviewing for Stereophile the Totem Skylight ($1000/pair), a two-way ported stand-mount similar to the Model 1, but closer in kinship and appearance to the marginally larger Sky model, whose sound impressed me so at the 2017 Montreal Audiofest, especially in the bass2.

According to the manufacturer, the new Skylight shares with every other Totem loudspeaker a similar genesis: It was developed mostly by ear, from beginning to end. That doesn’t mean that Totem founder and owner Vince Bruzzese has no use for cutting-edge measurement instruments and techniques. Rather, he’s among the speaker builders who believes that no measurement technique can beat the human ear and brain in capturing the micro information that makes real music sound like real music. That’s a logic I subscribe to.

The cabinet is a lock-mitered (its panels are interlocked at the joints) monocoque assembly using Variable Density Fiberboard—variable inasmuch as the material is denser on the outside than on the inside— creating a structure said to be more effective than regular MDF at reducing resonances. The cabinet panels are veneered inside and out to prevent warping, and the rear panel is fitted with a 1.38-diameter reflex port.

Then come the Skylight’s customized drivers: a 1 textile soft-dome tweeter housed in an aerodynamic antiresonant chamber, and a long-throw 5.75 woofer; Totem says the long-throw design yields more linearity and a flatter response in the midrange. The driver’s voice-coil is “wound with square wire to eliminate air in the gaps and then copper capped.”

One result, according to Totem, is a more linear driver that generates less distortion and yields a flatter response, especially in the midrange.

Each Skylight has two sets of gold-plated connectors for bi-wiring and bi-amping, a first-order crossover whose components are crimped together point-to-point rather than soldered onto a printed circuit board. According to Totem’s product literature, it sounds better this way.

I left off the magnetic speaker grilles, for no other reason than that I prefer not to cover drivers up with cloth.

The Skylights occupied the 27-high stands I normally reserve for my KEF LS50s, which looked like beefy bar bouncers next to the compact Totems. Practical constraints dictated their placement in the center of the room, away from the walls, spaced about 8' apart. The Totems sounded best toed in by a little less than 45°, so that they beamed at the sides of my head, slightly above ear level. While I also own 24 stands, which would have aligned the tweeters with my ears, by moving my head up and down along the vertical plane between the speakers, I felt that having the tweeters radiate above my ears improved the music’s sense of scale and the size of its soundstage.

The speakers sounded promising, but the bass was MIA—strange, because Totem’s spec sheet lists the Skylight’s bass extension as –3dB at 51Hz, which is much lower than that of my KEF LS50s (–3dB at 79Hz). Then it hit me: “They’re small! They need walls!” Then I read in the user manual that, for optimal bass response, the speakers should be placed between 6 and 3' from the wall behind them. What’s worse is that, for logistical reasons, such a near-wall setup in my listening room just isn’t possible.

I needn’t have worried. After three days of listening, the Skylights—which, I reminded myself, had been marooned in a UPS warehouse during a snowstorm prior to their delivery here—popped open like a bottle of mousseux, radiant and sweet, with a limber undercurrent of bass energy that filled out the bottom end and warmed the room. The lesson being: If you set up the Skylights and they sound bassshy, just wait.

After that, everything came together and sounded of a piece. And at the risk of getting ahead of myself, at the moment when the sound clicked, I was reminded again of how, all else being equal, a smaller speaker, by dint of having a lower parts count, a stiffer cabinet, and a baffle that hews closer to a theoretical point source, is considerably less prone to distortion than a bigger speaker. 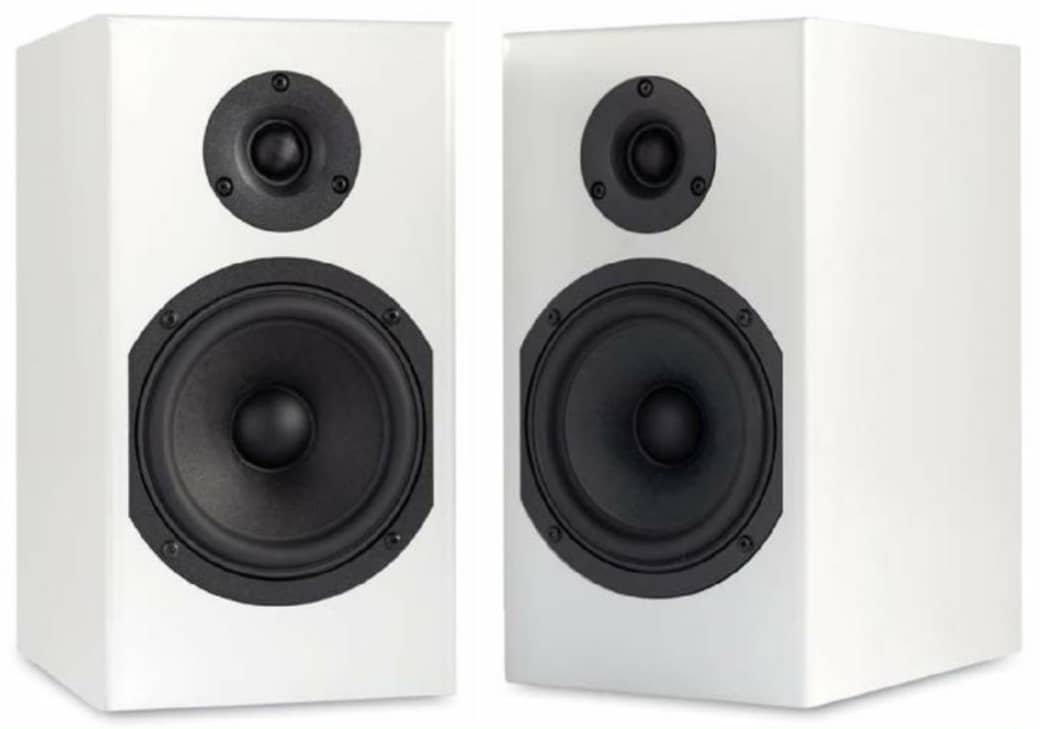 I was reminded of that because the Skylights sounded pure.

Case in point: Brit trumpet player Nick Walters’s 2020 release Active Imagination (CD, 22a 031) mixes old-school and contemporary jazz elements to sound both familiar and fresh. Playing the album through the Skylights, the first thing I noticed was an illumined clarity in the mid-band that seemed to accentuate the colors and shapes of the sounds within it. This quality was one more of focus than detail, although detail was abundant. I could clearly make out the harmonic structures of notes, like those of the piano chords at the beginning of the opening track, “So Long Chef”: That instrument plunked and resonated like a smaller-scale replica of the real thing. Also notable was the separation between sounds, each seemingly allowed to exist and peter out at its own pace, unmolested by neighboring sounds even during busy passages.

I initially suspected that this mid-band clarity might be the result of a tipped-up tonal balance, but then I reconsidered: The speakers didn’t sound etched or fatiguing. Rather, I think it was because I was accustomed to my LS50s’ tonal character, which is darker overall. Through the Skylights, I was hearing more music than I was used to. And faster music, too: The Skylights served at the temple of tempo, keeping things running at a tight clip and on time.