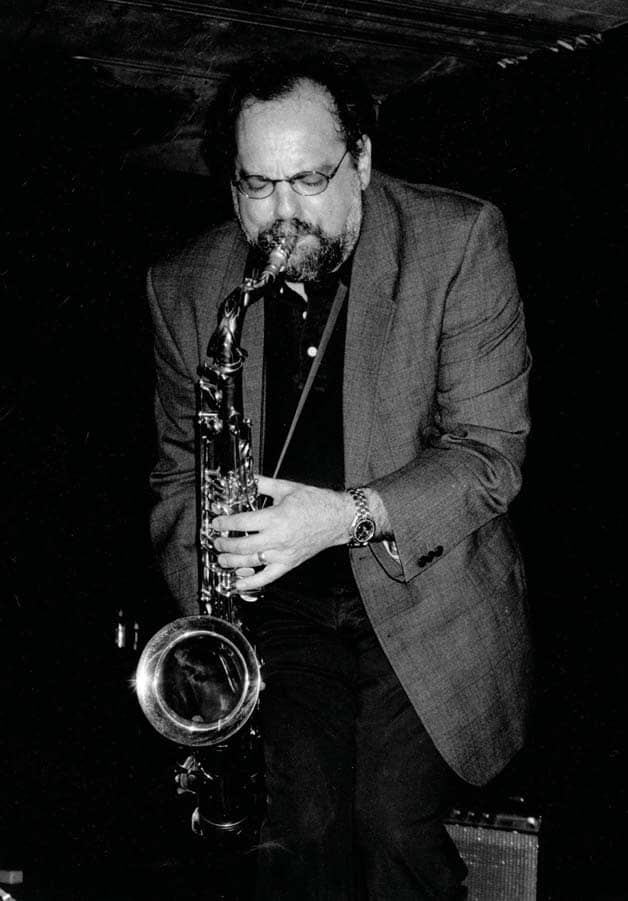 MARTY KRYSTALL IS A MUSICIAN’S MUSICIAN, HIGHLY REGARDED AND KNOWN TO HIS PEERS IN THE LA MUSIC WORLD AS A TRIPLE-THREAT WIND PLAYER EQUALLY ADEPT AT JAZZ, CLASSICAL, AND IN THE STUDIO. HE IS ALSO AN AUDIOPHILE, A RECORDING ENGINEER, AND A RECORD COMPANY OWNER, HAVING CREATED THE K2B2 LABEL WITH BASSIST AND COLLEAGUE BUELL NEIDLINGER IN 1979.

Krystall is a veteran of hundreds of recording sessions, in all music genres and media types. You have heard his playing even if you don’t know it; in this respect, he’s typical of other world-class musicians you may not have heard of: remarkable, individual talents who have been making music for decades in the musical vineyards of La La Land.

A native son of Los Angeles who came of age in the 1960s, Krystall has musical roots that take eclecticism to the extreme. Early on, he was hooked on progressive jazz. He committed himself to performing the most challenging of that music. He became a ferociously adept player on his primary axes, tenor sax and the clarinets. As a leader, Krystall has chaired combos whose repertoire focuses on the compositions of Thelonious Monk and Herbie Nichols. He has played and recorded classical music with some of the best musicians of recent decades.

Krystall is also a composer himself. The personnel in his bands have included a who’s who of Los Angeles– based jazz virtuosi.

I first met Marty in Los Angeles in the late 1980s, when he played for me on a number of film-scoring sessions. Some were done in actual studios, others in my garage, where he would come in and enrich the synthesizer scores I had generated on my 8-track Otari tape deck. We knew many of the same players and composers and even did similar music-proofreading work, looking for mistakes in the handwritten parts copyists prepared for sessions, back before computers took over that job.

It was a real pleasure to catch up again with Marty Krystall after a long interval and “hang,” even if it had to be done virtually. I am knocked out by the musicality and energy of his recordings; this stuff is swingin’! We talked for hours. The interview was supplemented by email follow-ups.

Sasha Matson: Zooming and Skyping don’t really cut it in terms of replacing live music performance, do they?

Marty Krystall: No, I haven’t even attempted it. I used to do that for money. A composer would send me tracks, and they would want a flute solo or something, or sometimes they’d just send me a metronome mark, 1/4 note = 60, and say “Play something.” I’d send them that back, and they would fit it into the rest of the music.

SM: Have you paid much attention to hi-fi over the years?

MK: I have a 78rpm needle for my cartridge, and I have a big collection of 78s. I play them on my VPI turntable, and they get those speakers moving! Duke Ellington, Charlie Parker on Dial, Lester Young. When I was 9, my father took me to a hi-fi show. That was the first time I heard high-fidelity music, coming out of Altec Lansing speakers. They had McIntosh amps, and they cranked it up. I almost fainted when I heard that—it affected me big time.

My father put a speaker in my room. He wired the receiver in his study into my bedroom with one speaker. Late at night, he would listen to the classical station playing way-out stuff: Bartók, Schoenberg, Varèse, Messiaen. That would be like child abuse now! I’d go to sleep with weird dreams from this weird music. Later on, I had old, used mono amps. I would take the tubes to the supermarket to test them. But I had to make a decision whether to buy audio equipment or musical instruments, and the instruments won every time. I suffered through with what I had. Finally, when I had enough money for both, I bought a used Conrad-Johnson tube preamp. The last equipment I bought was a Schiit Audio amp and some Klipsch speakers that Herb Reichert had reviewed. 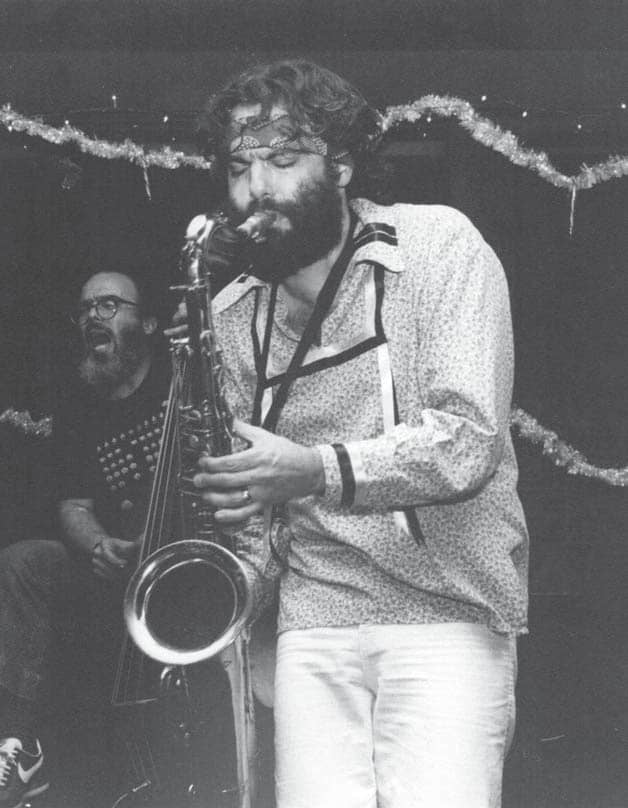 SM: You came up as a player in Los Angeles, starting at a young age. Tell us about those early days.

MK: The reason I got into it was pure luck. This guy came to the door who had heard that I was talented. I was 11 years old, in elementary school. He said: “Would your son be interested in playing percussion in a pit orchestra? I’ll teach him how to play the triangle and cymbals.” It was a community opera doing La Traviata. This is the reason I became a musician: This guy taught me how to count 350 bars of rest on my fingers. If you can do that, you can pretty much handle any gig.

I saved up enough money from my paper route to buy a used clarinet in A. It sounded awful! I decided I really wanted to defeat this clarinet. I had to triumph over it. By the time I was 15, I was studying with Bill Green, a studio musician. All serious sax players who could afford his $7-per–half-hour fee studied with him. I first heard a Charlie Parker record, “Bird with Strings,” at his studio. I realized that studio musicians could make a living, so I tried to be the best I could, to become the best sight-reader.