SHELTERING IN PLACE IN NEW ORLEANS 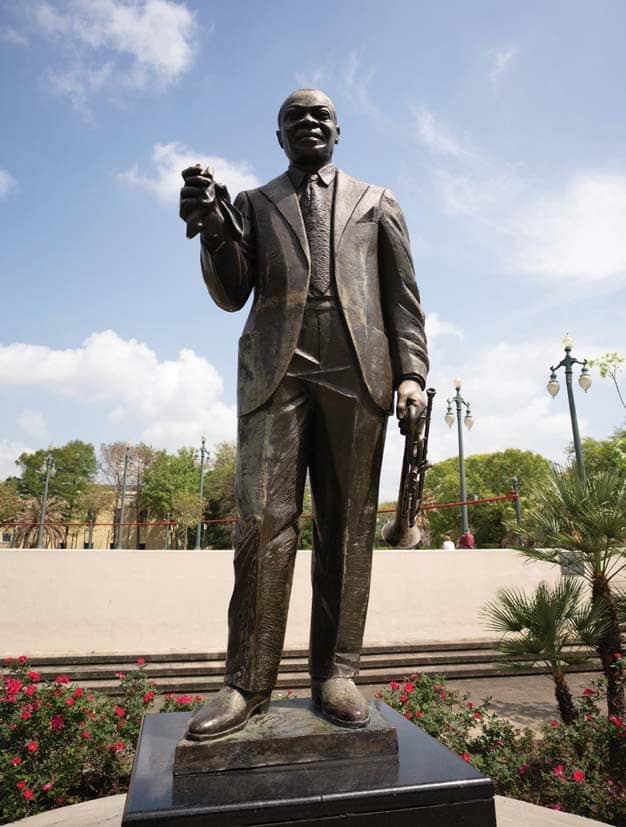 ALTHOUGH THE BARS ARE CLOSED AND THE FESTIVALS POSTPONED, NEW ORLEANS RESIDENTS AND LOVERS OF ITS MUSIC CAN STILL ENJOY THE CITY’S RICH LEGACY OF RECORDED MUSIC.

As I write this, my city is locked down. To make sure of it, the National Guard is encamped in Louis Armstrong Park, site of Congo Square, where in former times enslaved Americans gathered to dance and play music, and tourists gathered to watch them. People still gather there when the city is not locked down; they gather at other places, too. No one’s gathering now.

The atmosphere now is eerily similar to how it was in September and October 2005, when the city was evacuated after Hurricane Katrina. Back then, when people started returning—around Halloween, to a city whose population was less than a third of what it had been before the storm— the key question on many people’s minds was, when this is all over, will the music return?

Today, people have not left the city. They’re huddled indoors, wondering when it will be safe to go outside and resume the social and cultural life that’s so uniquely central to this city.

With clubs and bars shut down and public gatherings banned, the question is posed again: Will the music return? Will people ever dance again, together in the street, to the rhythm of second-line parades, as music spills from bars? The city’s history suggests an answer— yes, it will return—but right now it doesn’t feel that way, and anyway, it won’t happen for quite some time. 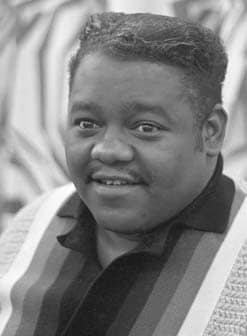 As the clover blooms purple in my Bywater backyard, butterflies return to frolic in the warmth of the spring sun, and night-blooming jasmine perfumes the evening air, thoughts turn to festival season. This year, the festivals are postponed.

Fortunately, we have a rich legacy of recorded music to fall back on, including recordings that have sustained me throughout my life as a lover of New Orleans music, starting long before I moved to this city in 1999.

One of my favorite New Orleans music festivals is Satchmo SummerFest, an annual birthday party for Louis Armstrong, celebrated the first weekend in August. Armstrong was New Orleans’s greatest export, an international star whose music I’ve loved since I was a kid when he played at Freedomland amusement park in the Bronx.

Growing up, I listened to rock, jazz, blues, and country music as a continuum, but I didn’t really understand the musical connections until, in college, I started to become a more educated listener. One eureka moment came when, as I was discovering Louis Armstrong’s catalog, I noticed a connection to one of my favorite rock bands, the Rolling Stones. A friend—Mike Creegan, a fanatic listener to both the Stones and Armstrong—formed a rock band called Nanker Phelge, based on a Stones songwriting alias.1 He took Armstrong riffs and solos and transposed the trumpet lines to guitar, then built Stones-like riffs around the lines. We used to sit in his room, marveling at some of Armstrong’s genius constructions. 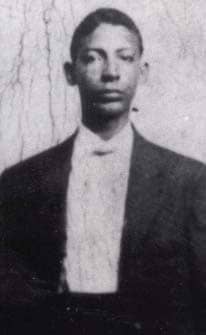 The best way for you to hear the stuff we were listening to is on the 4-CD set Louis Armstrong — Portrait of the Artist as a Young Man 1923–1934 (Columbia C4K 57176). The Portrait box is a goldmine of Armstrong in the early years when he perfected the concept of swing. The music ranges from Armstrong's instrumentals and sessions with various vocalists to Armstrong as a vocalist along with his trumpet. For an example of how Armstrong riffs and solos translate to Stones-like templates, check out the alternate take of “St. Louis Blues” on this set’s Disc 3. The set includes a treasure trove of the classic Hot Five and Hot Seven sessions, iconic tracks such as “West End Blues”—one of Armstrong’s greatest moments—” Weather Bird,” “Cornet Chop Suey,” “Heebie Jeebies,” “Muskrat Ramble,” “Wild Man Blues,” “A Monday Date,” and “Struttin’ With Some Barbecue.” Disc 4 features Armstrong growing as a vocalist and leading larger groups. Some of these songs became staples of his live shows, performed throughout his career: “When It’s Sleepy Time Down South,” “Basin Street Blues,” “Lazy River,” and “On the Sunny Side of the Street.”

Once upon a time, Ferdinand Joseph LaMothe—aka Jelly Roll Morton—was a controversial figure because of his claim to have invented jazz. That question—who invented jazz—is as malleable as the question who invented rock’n’roll, but Jelly Roll’s argument had merit: the first jazz song published, “Jelly Roll Blues,” from 1915, was his; he wrote many songs—” King Porter Stomp,” “The Pearls,” “Dead Man Blues,” “Wolverine Blues,” “Winin’ Boy Blues”—that would become jazz standards almost before jazz repertoire existed. He is the great-great-grandfather of New Orleans piano “Professors,” who could fill a Storyville sporting parlor or a small dancehall with just their voice and a piano.

Morton described his style as including the “Spanish tinge,” a Caribbean influence that runs through the history of New Orleans piano music, including Professor Longhair. Morton was an enterprising bandleader: Check out the Red Hot Peppers, his Chicago-based, New Orleans–bred all-star band with Kid Ory on trombone, George Mitchell on cornet, and Johnny St. Cyr on banjo. Many releases cover these sides, which were recorded for Victor in 1926–1928, but a personal favorite is my very first Jelly Roll purchase, The King of New Orleans Jazz (LP, RCA Victor LPM-1649).