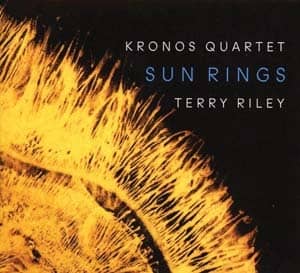 Get what you need

For two months, I’d been planning to attend Terry Riley’s appearance at Seattle’s 536-seat Illsley Ball Nordstrom Recital Hall. For two weeks, I’d been planning to watch a presidential-candidate debate on television. Only one problem: As it turned out, the two events were scheduled for the same night. Even after a decade of trying to master the muddle known as multitasking, it was impossible to do both.

The resolution to the conflict was less challenging than you might imagine. Hearing Terry, who turned 85 in June, perform live one more time meant the world to me. After I left the Bay Area, I despaired of ever again encountering the man whose seminal minimalist composition, In C (1964), inspired Philip Glass, Steve Reich, and John Adams. Released in 1969, Terry’s third album, A Rainbow in Curved Air, had an equally profound impact on the music of Mike Oldfield, Pete Townshend, Soft Machine, and many others. In short order, his music became a focal point for a generation raised on the confluence of Eastern spiritual teachings, cross-cultural exploration, and psychoactive substances—a mix that found expression in the music of The Beatles, acid rockers, the writings of Ram Dass, and the poetry of James Broughton. Others, too.