IS THERE ANYBODY OUT THERE? 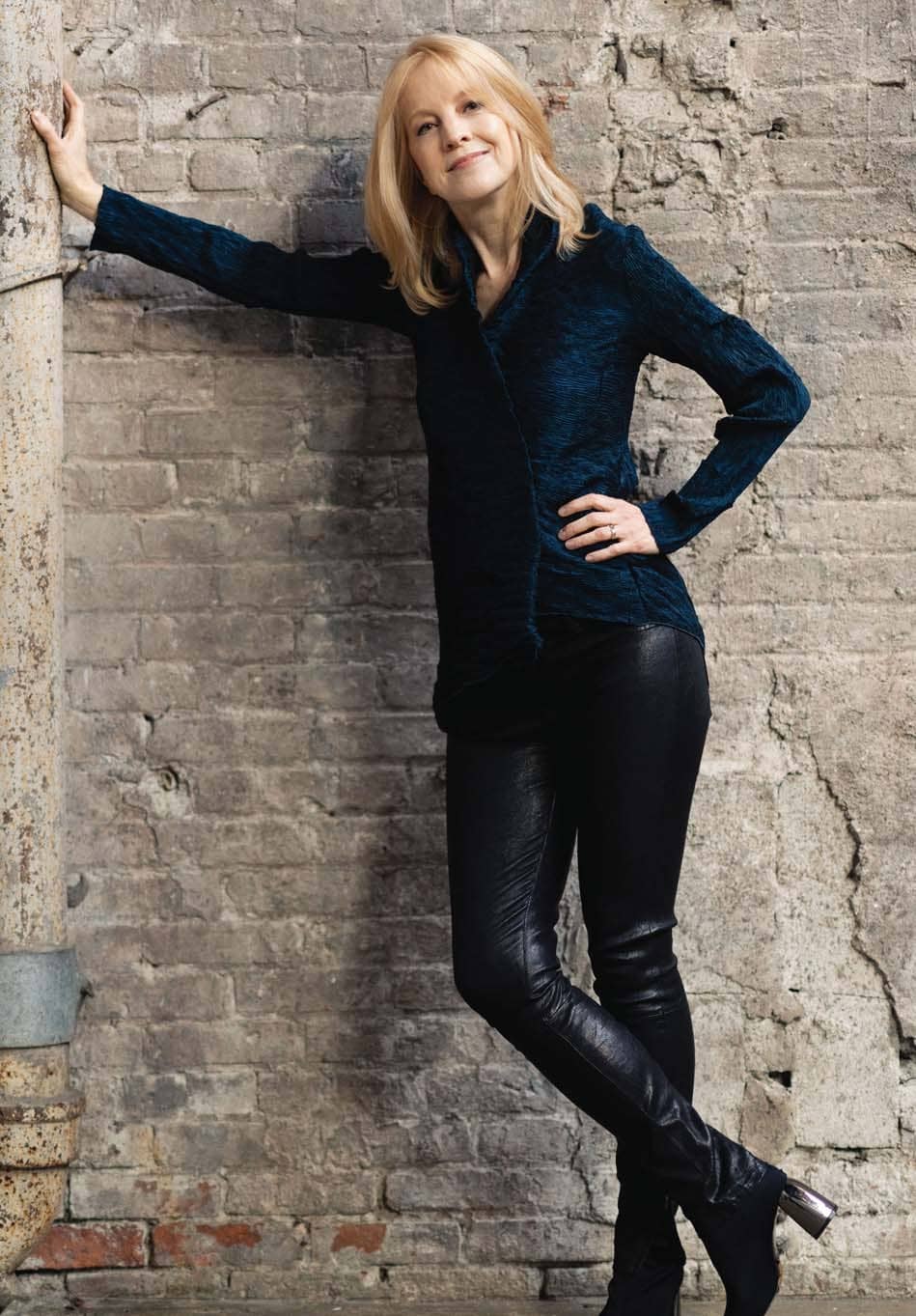 WITH DATA LORDS, MARIA SCHNEIDER MAKES A STATEMENT ABOUT THE STATE OF THE WORLD AND SOCIETY.

The data lords are gathering data and giving it to organizations that then manipulate us with the things they know about us, things that we don’t even know about ourselves,” says five-time Grammy Award-winning composer, conductor, producer, and bandleader Maria Schneider. “They give our data to any company that’ll pay for it to manipulate you, specifically targeting your vulnerabilities. It takes away freedom of thought, a true discourse where people are thinking for themselves. Count me out.”

“I grew up in Windom, Minnesota,” Schneider says. “We were surrounded by farmland. My dad was an engineer and he designed machinery for processing flax. He held quite a few patents. He invented things that are still used on every combine to this day for processing flax straw. So, I understood the idea of creating something and pride of ownership.”

Over the course of eight albums (four released on the independent, pro-artist label, ArtistShare), Schneider has become a fierce activist for musicians’ rights and copyright. In 2014, she spoke at a hearing on Section 512 of Title 17 before the House Subcommittee on Courts, Intellectual Property, and the Internet.1 “My livelihood is being threatened by the illegal distribution of my work that I cannot rein in,” she told the subcommittee. “The DMCA [Digital Millennium Copyright Act] creates an upside-down world in which people can illegally upload my music in a matter of seconds. … It’s a world with no consequences for big data businesses that profit handsomely from unauthorized content, but with real-world financial harm for me and my fellow creators.”2

Beyond her role illuminating the infringing power and abuse of the data lords, Schneider makes music—and that music is a wonder. Schneider is, arguably, the world’s finest exponent of the jazz orchestra, which she learned at the hand of no less a master than Gil Evans. 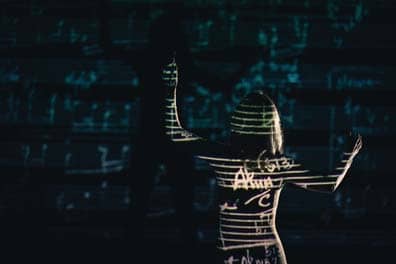 Schneider’s ninth album, Data Lords, is available as a double CD or high-rez files, from ArtistShare. It’s a stunning work, a work of deep beauty, nightmarish tableaux, penetrating dynamics, pastoral visions, and composing brilliance. Like a single organism singing in broad swaths of tone, color, and dynamics, Schneider’s orchestra—most of the members have been with her since 1993, when she held a residency at Greenwich Village club Visiones— comprises some of New York’s finest musicians, including tenor saxophonist Donny McCaslin, guitarist Ben Monder, soprano saxophonist Steve Wilson, and pianist Frank Kimbrough.

Disc 1, The Digital World, frames the issue: “Today, in blank or bleak moments, we all instantly grab for the companionship of a device to fill a vacuum with prefabricated entertainment, behind which some camouflaged company stalks every nuance of our (or our child’s) behavior to manipulate us downstream”; that’s from Schneider’s liner notes.

Disc 2, Our Natural World, reflects Schneider’s rural upbringing and its sounds of nature and feelings of tranquility. About the disc’s final song, “The Sun Waited for Me,” Schneider wrote, “[there exists] the simple and reassuring truth that the sun and everything in this world is there waiting for us—patiently and loyally. To feel its power, we just need to make the choice to get up, go out, look up and connect to its magnificence.”

MARIA SCHNEIDER: It’s like they’re the lords and we’re the serfs. We’re just little workers to get the [data companies] more data so that they can control us and get more power and more data while making us feel like this is all for us, but it’s really not. And it’s anything but democratic. It’s the epitome of corporate greed and surveillance. They use phrases like “fair use” and “freedom of speech,” but they’re the opposite.

KM: How did these ideas come to motivate you? 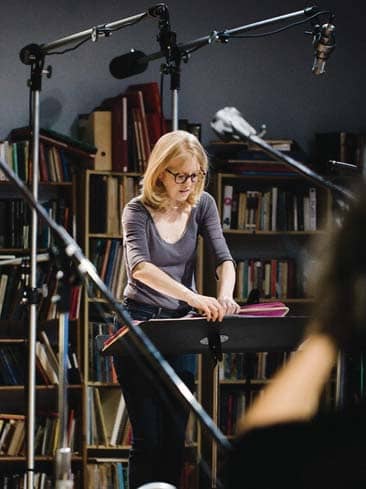