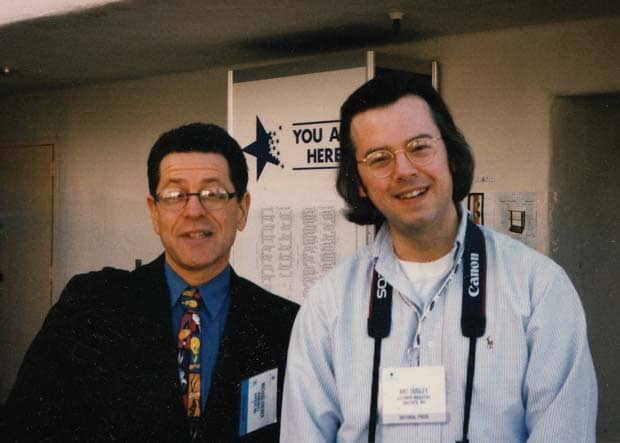 I was planning to ignore the big three oh oh—my 300th Analog Corner column—and go about my normal business of covering an assortment of new analog gear and accessories. There’s an abundance of those today, 25 years after the publication of my first column.1 Back then, there was far less to write about: Vinyl was on life support and headed for the obsolete-music-format trash heap atop a pile of Elcasets and 8-track tapes.

As I commenced writing that more conventional column, second thoughts took hold. Three hundred is just a number, but it’s a big one: one column per month for a quarter-century. This is, I decided, an opportune time to pause, look back, reflect, and consider the way forward.

If you find this self-indulgent, I promise to do it only once every 300 columns or so.

My first thought as I write is that I can still do this while my friend, the late Art Dudley, cannot. Every Stereophile writer shares it, I’m sure. I think that same thought now every time I put on a record. 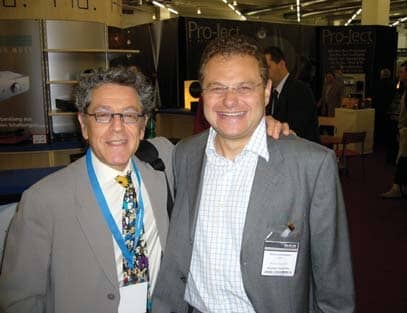 I thought the same thing when our friends and fellow Stereophile writers Bob Reina, Wes Phillips, and Rick Rosen passed away, and also when Stereophile founder J. Gordon Holt and The Absolute Sound ’s Harry Pearson died. Not to be morbid, but over the past quarter-century, many industry leaders have left us: A.J. Conti of Basis Audio and Alastair Robertson-Aickmann of SME; Albert Von Schweikert; Joe Grado; Norman Pickering; Irving M. Fried; Bill Johnson; Franco Serblin; Dave Wilson; and many others. 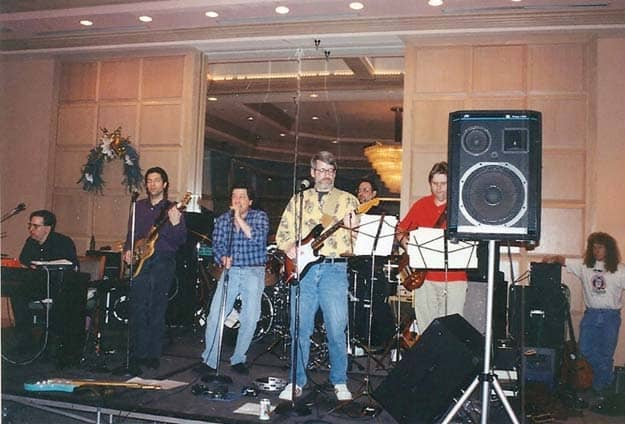 Whenever some critic writes, in response to one of my reviews, about “insane prices” or “cable fraud,” they usually conclude with something like, “No wonder the audio industry is dying a slow death.” But, despite the passing of these luminaries, the industry is not dying, slowly or otherwise. Like so many industries, it’s changing.

Grado, Basis Audio, SME, Audio Research, Sonus Faber, and so many others continue in business, in some cases under completely new ownership and management. Others, including VPI, Wilson Audio Specialties, and Von Schweikert, passed from father to son. All of them are upholding their founders’ values.

In the analog world, the list of new entrants and revived companies from the past 25 years is long, and the results for the most part are encouraging. I’m thinking especially of Pro-Ject, started in the early ’90s by Vienna-based audio distributor Heinz Lichtenegger after he spotted a homely Czechmade turntable in a gas station. It’s one amazing story among so many. Another success story is Schiit, which set out to sell high-quality audio gear made in the United States at Chinese-made prices—and succeeded.

The vinyl-record production infrastructure presents another series of incredible stories worth telling, including Ton Vermeulen’s, which might be my favorite: In the early 1990s, Sony wanted to unload its “white elephant,” its vertically integrated record-pressing plant in Haarlem, The Netherlands. But the boiler, piping, and press-dismantling costs were staggering. Sony looked to the horizon and saw only red.

Vermeulen placed a bet on vinyl’s revival and offered Sony the value of the real estate and building, saying he’d bear the cost of infrastructure dismantling. Sony executives had a sucker on the line. They made the deal. Today, Record Industry is one of the world’s largest, most successful pressing plants. Vermeulen got the pressing plant free. That’s one of so many great record production side stories.

For me, the past 25 years have been equally amazing—far beyond anything I might have imagined, and I have a good imagination. A quarter-century passed by awfully quickly. Whatever’s happened, whatever success I’ve had, whatever influence I have in this business, it just happened. I never had a master plan or long-term strategy. For me, that makes it all the more enjoyable and gratifying.

I first noticed something happening at American audio shows and later at ones overseas. The enthusiasm and gratitude with which readers young and old began greeting me has been beyond my expectations—though I’ve never had any expectations, just as I never made any plans. I especially never expected people seeking hugs, kisses, and selfies. 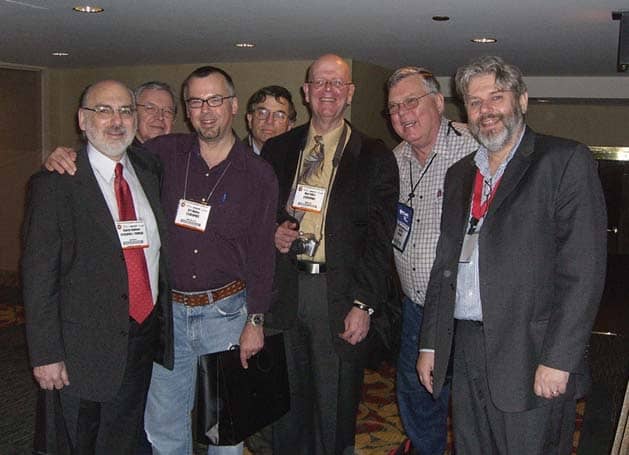 Emails from vinyl fans in their teens and 20s are the most gratifying, though the ones from boomers getting back into records are almost as satisfying. I get a lot of those as well.