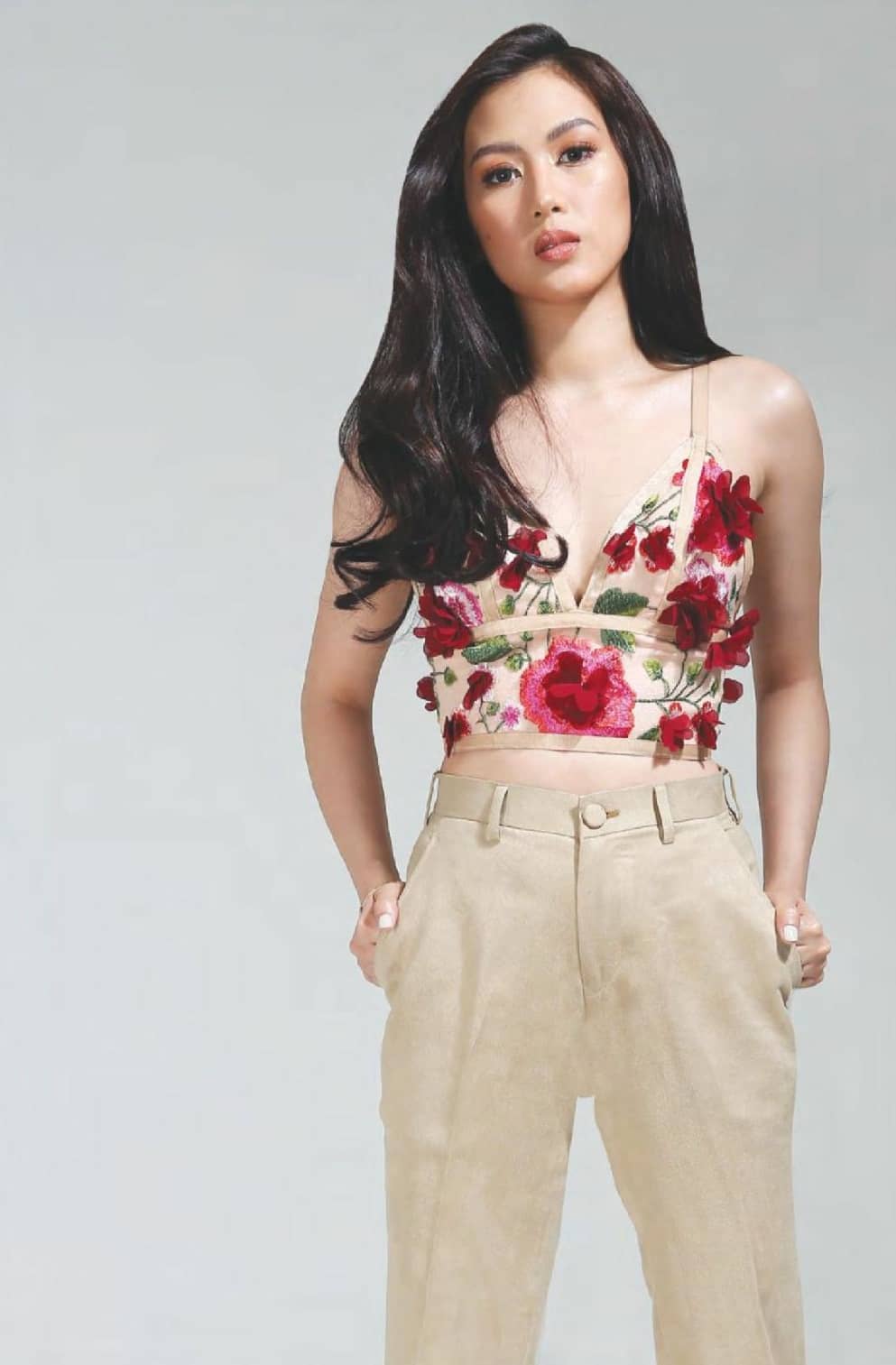 Alex Gonzaga has always felt restricted in show business. She knows she can offer so much more, but her space in the entertainment industry is very limited— which can really be the case most of the time. Yes, actors and entertainers can add their personality and character to their performances, but at the end of the day, it is the director, producer, or the network who has the final say.

And so Alex looked for another platform where she can truly express herself— and that turned out to be vlogging. Almost two years after her first-ever vlog, Alex now has over three million subscribers on her YouTube channel (not to mention her over six million followers on Instagram, more than one million on Twitter, and two million plus on Facebook).

Alex has definitely made her mark in the world of vlogging. She has thrived in it so naturally and effortlessly. But more importantly, she seems to be happier and more contented in this endeavor.

Come join us as we enter the fun and crazy world of Alex Gonzaga, and follow the story of how the little girl with a head full of ideas and dreams turned into a social media star and an unstoppable force in the cybersphere.

It all really started with some few minute-long Instagram clips. Alex uploaded a few videos of her and her nephew Seve, her sister Toni’s son. A lot of her Instagram followers liked the videos and kept asking when the next one will come out. So she thought of doing longer videos and perhaps create an actual vlog.

It was a good thing then, that YouTuber and friend Winnie Wong was there when Alex made the declaration and offered to help her with her new project. The next day, Winnie already had everything she needed set up—her channel’s logo, her official YouTube account, and more.

“I have nothing to lose naman. At least nagagawa ko ‘yung gusto kong gawin,” Alex says during our interview.

When Alex started vlogging, gaining followers and viewers and constantly trending on social media were not part of her plans; such ideas didn’t even exist in her wildest dreams. What she simply wanted was a medium where she can execute her ideas and show her true self without restrictions.

With the mindset that someone would appreciate and accept whatever she’d put out online, the young actress started churning out video blogs. Alex laughingly shares: “Ang iniisip ko nga nun eh madaming magsasabi sa akin na mag-YouTube na lang ako at ‘wag nang mag-artista.” She also thought that she might eventually lose her TV shows and would have to become a full-time YouTuber, so she started researching on what it’s like to become one.

Well now, she is one.