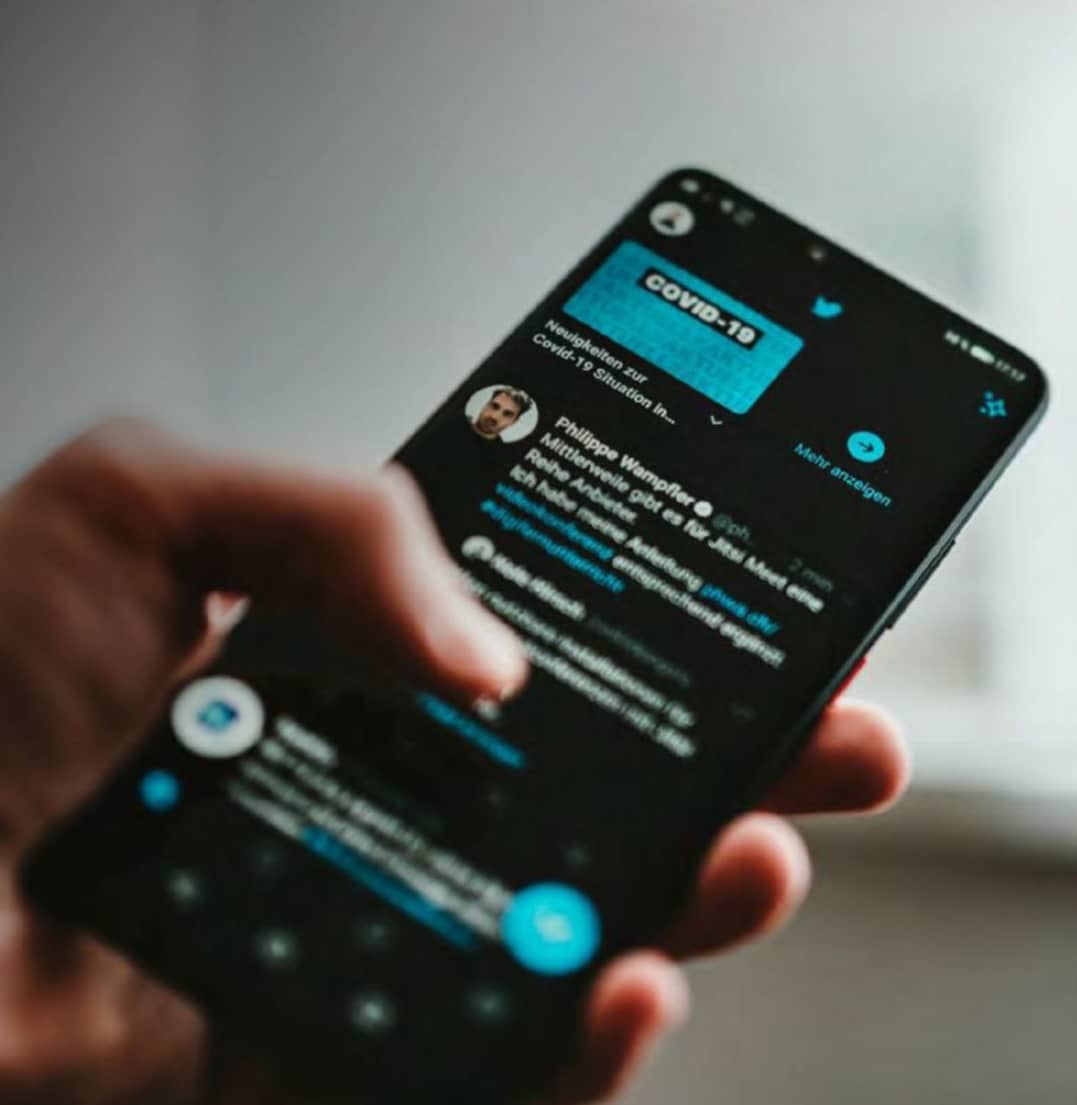 When Twitter first appeared in 2007, it was a novel and unique tool for people to voice out their opinions or have micro conversations in 140 characters or less. Brevity and conciseness became the platform’s calling card as did its openness to each user no matter who they were.

The idea behind Twitter is sheer genius. A micro-blogging service where anyone could post their thoughts and messages to the world at large at the speed of thought. Popular or important tweets could be amplified by retweets or comments. As a peer-to-peer service with a public face, it made it possible for anyone to reach out to anyone else.

Much like the internet itself, the motives behind Twitter were altruistic and universally open and unregulated. Each user had a right to use the service and post messages provided they abided by Twitter’s basic rules. Unfortunately, Twitter’s openness was shortlived when brands and commercial interests outweighed its original open platform play.

The service had no advertising or profit plan, it lost money, and soon celebrities, politicians, and popular athletes used Twitter as their personal platforms, which elevated Twitter’s stature. Soon enough, users with the highest follower counts were given prominence and even bestowed with the blue check-mark certification, giving them (at least in Twitter’s eyes) a higher authority and reputation rating than everyone else. Twitter was now enforcing a class system where it alone could decide who deserved to be considered more of an influencer.