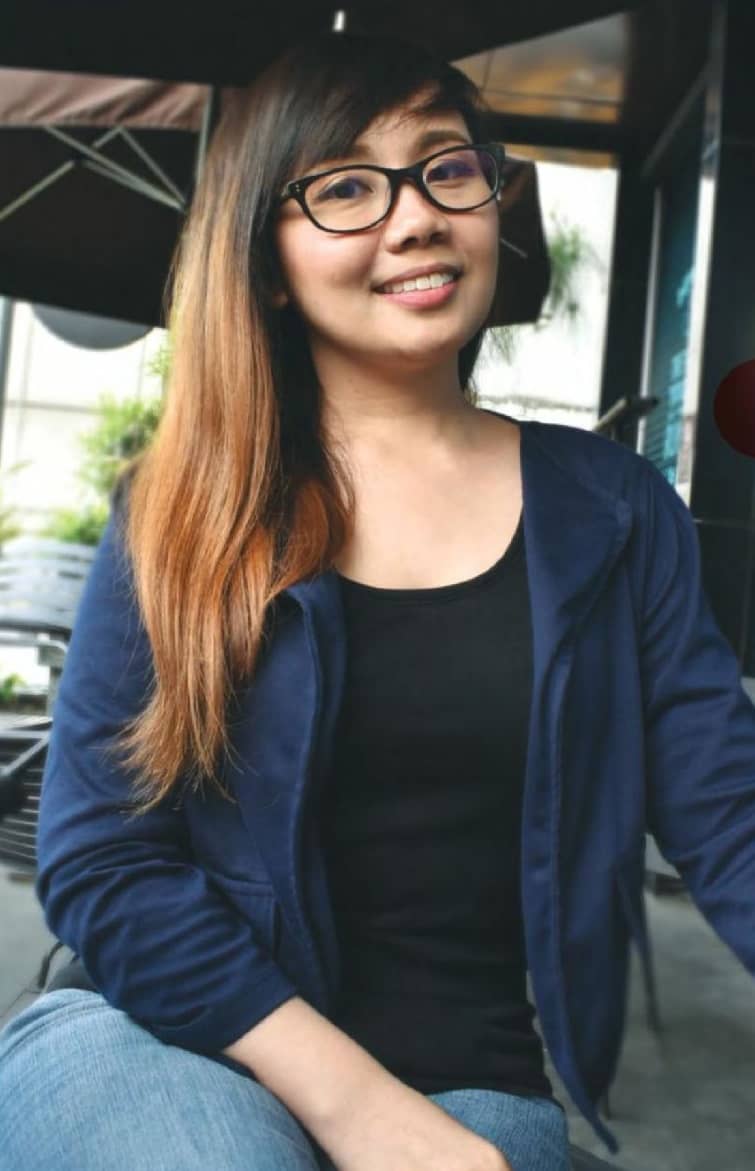 It is Game 1 of the Qualifier 2 for Philippine Pro Gaming League (PPGL) 2019 Arena of Valor (AoV). Livestream viewers on Facebook hang on to every word of Em Dangla, a.k.a Kaisaya, as she shoutcasts the intense game between Harrellian and KDA Suicide Squad.

“At ‘yun na nga, ultimate coming up from the Natalya. Bugbog sarado si [Yorn] without the item— very squishy target. And of course, ayun na nga hindi na nakapagultimate si TeeMee. Jinnar will use his ultimate to deal damage against the Murad,” Em describes the play, giving insights on each character’s moves and exchanging banter with her co-host about the teams’ strategies.

As a shoutcaster (or caster for short), Em provides a running commentary of the game during an in-person or online Esports event—much like what broadcasters do in sports like basketball or soccer. She provides play-by-play, analysis, and backgrounder of the game, players, and more. Some casters also hype up the game to bring in more excitement for the audience.

With the continuous growth and expansion of Esports here in the Philippines, Esports casting and analysis has become a viable career path for those who love gaming and has the knowledge and skills to back up their passion.

Em, who had her first casting gig in 2017, got into the game early on. Now, she’s part of the TV5 Network’s initiative to bring comprehensive broadcasting of Esports content on free TV, as a shoutcaster for the Mobile Legends: Bang Bang events of The Nationals, the country’s first-ever franchise-based Esports league.

Over coffee, Em shared with us her beginnings in sportscasting, what it takes to succeed in this booming field, her deep-rooted love for gaming, and everything else she’s busy with on the side. Then she dashes off to Mineski Studio for a shout casting gig she’s booked to do for that day.

The start of it all

Em’s interest in gaming started way back when she was a child. Her first gaming gear is the then popular FamiCom—the Family Computer Disk System—which her father gave her when he came back to the Philippines from working abroad. There she played Super Mario Bros. and other titles. Those were her first memories of gaming.