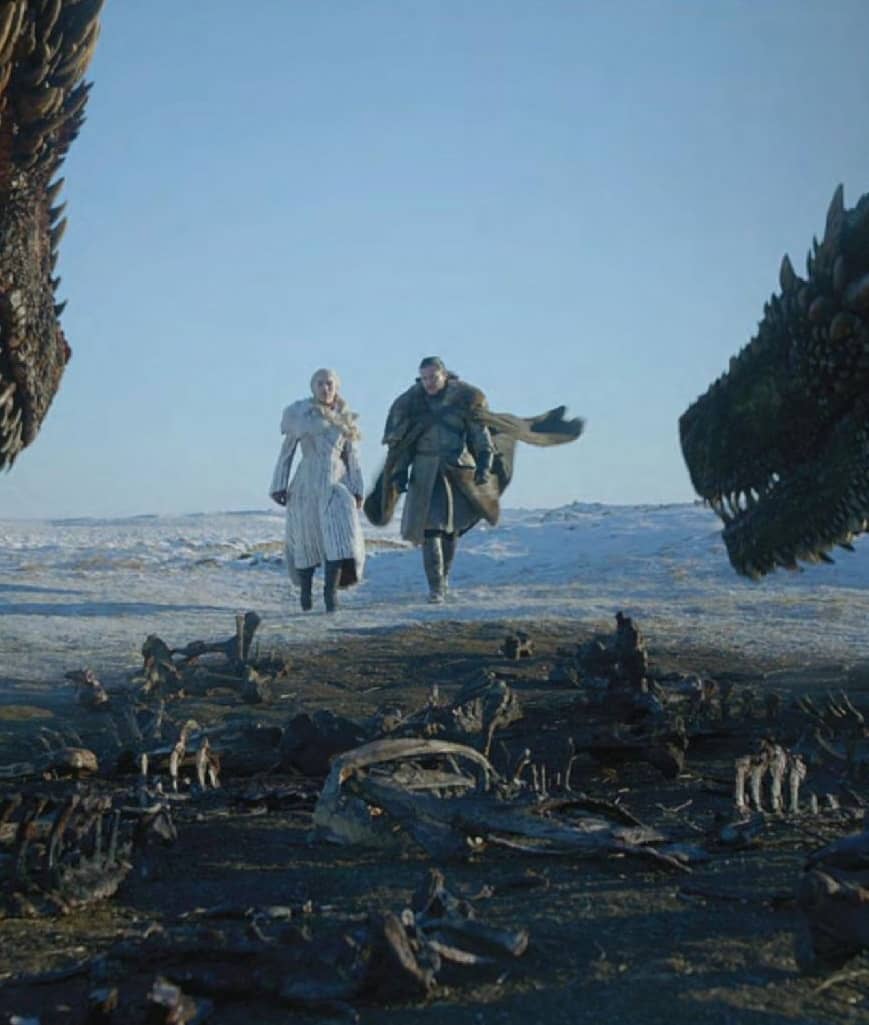 AFTER SEVEN SEASONS, 67 EPISODES, HUNDREDS OF THOUSANDS OF DEATHS, AND THREE DRAGONS WE ALL SAW HATCH AND GROW UP, we are finally upon the last six episodes of the seminal show Game of Thrones (GoT). Winter, my friends, is finally here.

Along the way, we’ve screamed at our TVs (or laptops) countless times as the show pulled the rug from under us time and again. I remember confidently expecting that Ned Stark will be miraculously saved right until his head bounced away from his body. I couldn’t believe it because who in his right mind kills the show’s main protagonist/ most famous actor in the first freaking season?

The War of the Five Kings might have been set up as the grand campaign where the bulk of the show’s content would come from, but it ended with none of the royal combatants surviving. Hodor showed us how in a land where all legal and social mores are thrown out the window, he alone managed to live up to his name. And then there’s that cruel twist again as Daenerys lost one of her children, and the Night King eagerly raised it to join his horde. It’s been a long and bloody road, and while the show’s end promises to be epic in scale, there’s no guarantee that all titles will be restored to their rightful owners, all questions will be adequately answered, and all wrongs will be put to right. For the show’s final season, there are many things we hope to see but probably won’t. This is Game of Thrones, after all, and the night is dark and will always be full of terrors.