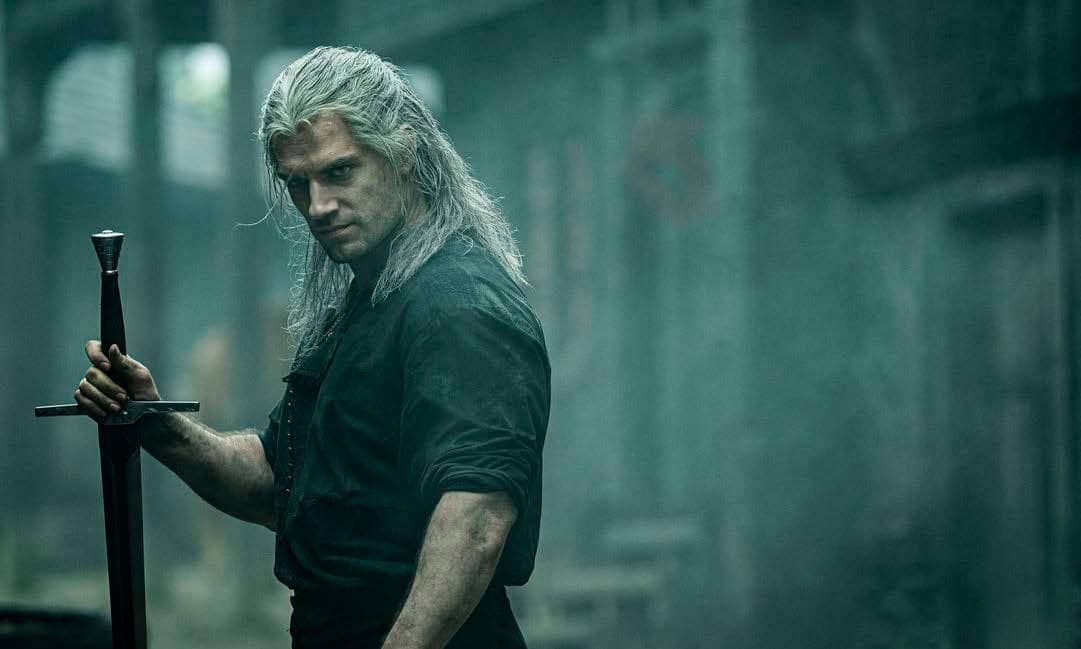 WE’VE COME TO KNOW and love Henry Cavill as the actor who brought Superman back to life—or to his death, if you’ve watched Justice League.
JOVI FIGUEROA

But now, he has traded his cape for a sword as he takes on the character of Geralt of Rivia in Netflix’s original series, The Witcher.

The Witcher has been very popular among gaming circles because of the blockbuster Witcher trilogy developed by CD Projekt Red for PC. The third and most recent installment, Witcher 3: Wild Hunt, which was released in 2015, received universal acclaim and has been the recipient of several awards. While we’re coming from The Witcher games as we approach the Netflix TV series, do note that the series is actually more based on The Witcher fantasy novels by Andrzej Sapkowski, which take place before the game trilogy.

The Witcher visits Manila It’s very rare for Hollywood names as big as Henry Cavill to drop by the Philippines, but it looks like Netflix is aggressively growing its market in the Asian regions. Two of the most recent stars that they’ve brought to Manila are actors Penn Badgley and Shay Mitchell to promote the Netflix original, You. This time, it’s the protagonist himself, Henry Cavill, and showrunner Lauren Schmidt Hissrich who visited Manila to talk about The Witcher. 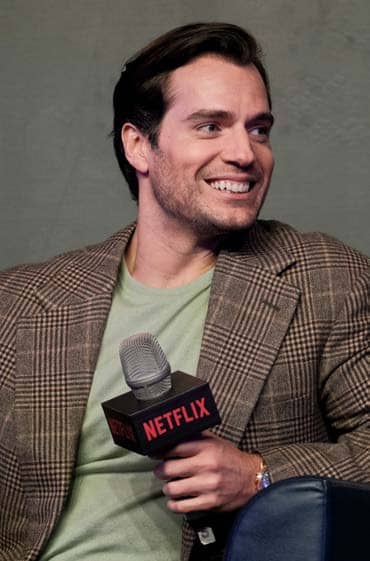 “I like to describe the story of Witcher as a broken family coming together...In this family, there are three members—there’s Geralt, Yennefer, Ciri—and if we wanna make that collision course of them coming together interesting, then they all have to be interesting characters,” says Lauren about the overarching theme of The Witcher. That’s why instead of her original pitch of centering the story on Ciri, they’ve decided to flesh out the stories of the three main characters through a more general storytelling, with Geralt at the center of their converging destinies.

Henry as Geralt Half of the success of any series of movie franchise lies on the actors who will bring the characters to life. It’s the likes of Peter Dinklage giving justice to Tyrion Lannister, Robert Downey Jr. for making the legendary Iron Man, and Heath Ledger as the epitome of Joker that brought these characters and franchises to their fullest potential.