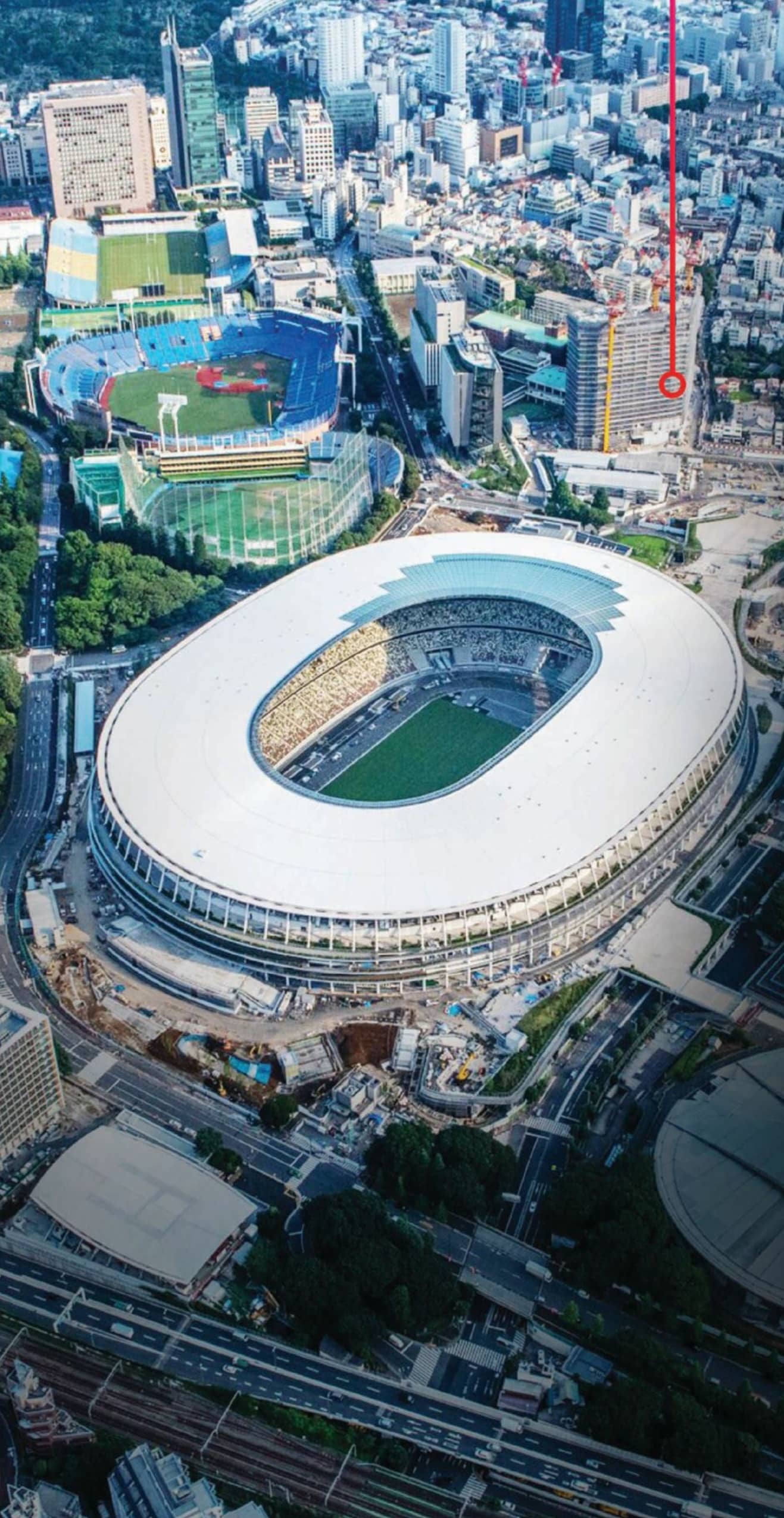 IMAGINE: YOU GET OFF THE Narita International Airport to be shuttled by a self-driving service to your hotel and back. Friendly interactive robots come to greet and serve you. All your transactions are much faster than expected, thanks to facial recognition software. You don’t even have to get around that much because a bunch of adorable robots will purchase and deliver goods to wherever you are!

It’s a well-known fact that Tokyo has been among the world’s leading high-tech cities for decades. And, they’ll be serving up some of their newest technological innovations in the upcoming 2020 Summer Olympics for all guests and athletes to enjoy.

The event will last for two weeks, between July 24 and August 9, 2020, at different venues around Tokyo. The New National Stadium will be hosting the grand opening and closing ceremonies.

Some of the events will also be held outside Tokyo, including Sapporo, Fukushima, and Hokkaido. The Judo tournaments are scheduled at the Nippon Budokan arena, the equestrian events at the Baji Koen Park, and the handball games at the Yoyogi National Gymnasium. 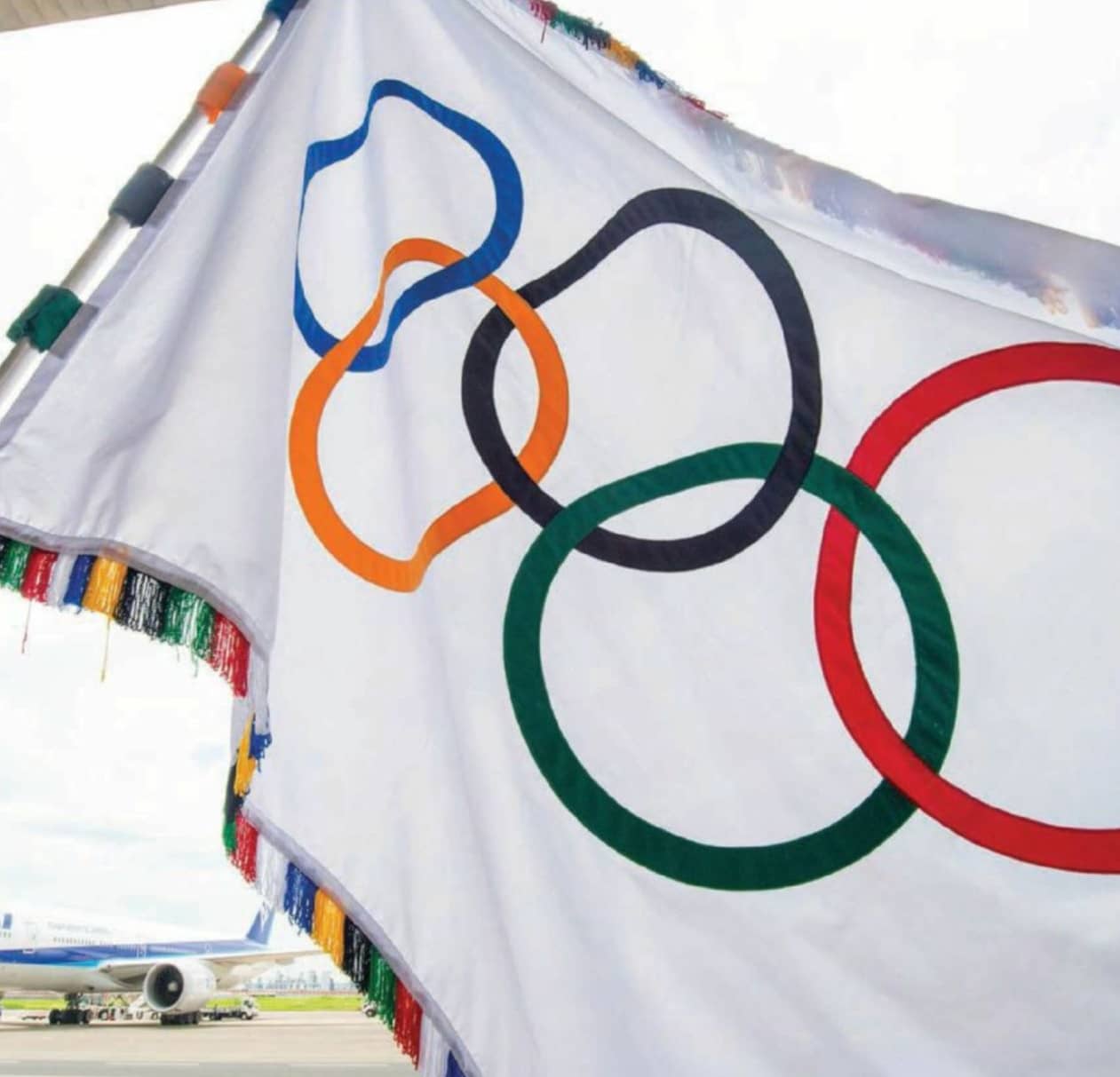 Highly populated events like the Olympics are an excellent platform for demonstrating the host country’s vision to the rest of the world. This is why the organizers are harnessing the best and latest technological advancements to streamline all processes to set a positive example with regard to social impact. Also, in adherence to its commitment to sustainable urban development, several of the Olympic venues around Tokyo’s Heritage Zone have been refurbished from the 1964 Tokyo Games.

While the Tokyo Olympics will allow the Japanese government to advance their science and technology agenda, the event will also serve as a platform for social change. How? By demonstrating how technology will benefit everyone’s day-to-day routine even after the Olympics.

With that in mind, plus several years of preparation and around $18 billion in costs, the country is now set to showcase and debut some of the most promising developments in the science and technology fields.

It’s going to be a robot wonderland at the Olympics! One of Tokyo’s biggest initiatives is The Robot Project, which aims to promote the use of various robotic technologies for social good. This is relevant especially with the Paralympic Games in the lineup, and in anticipation of guests with physical challenges. 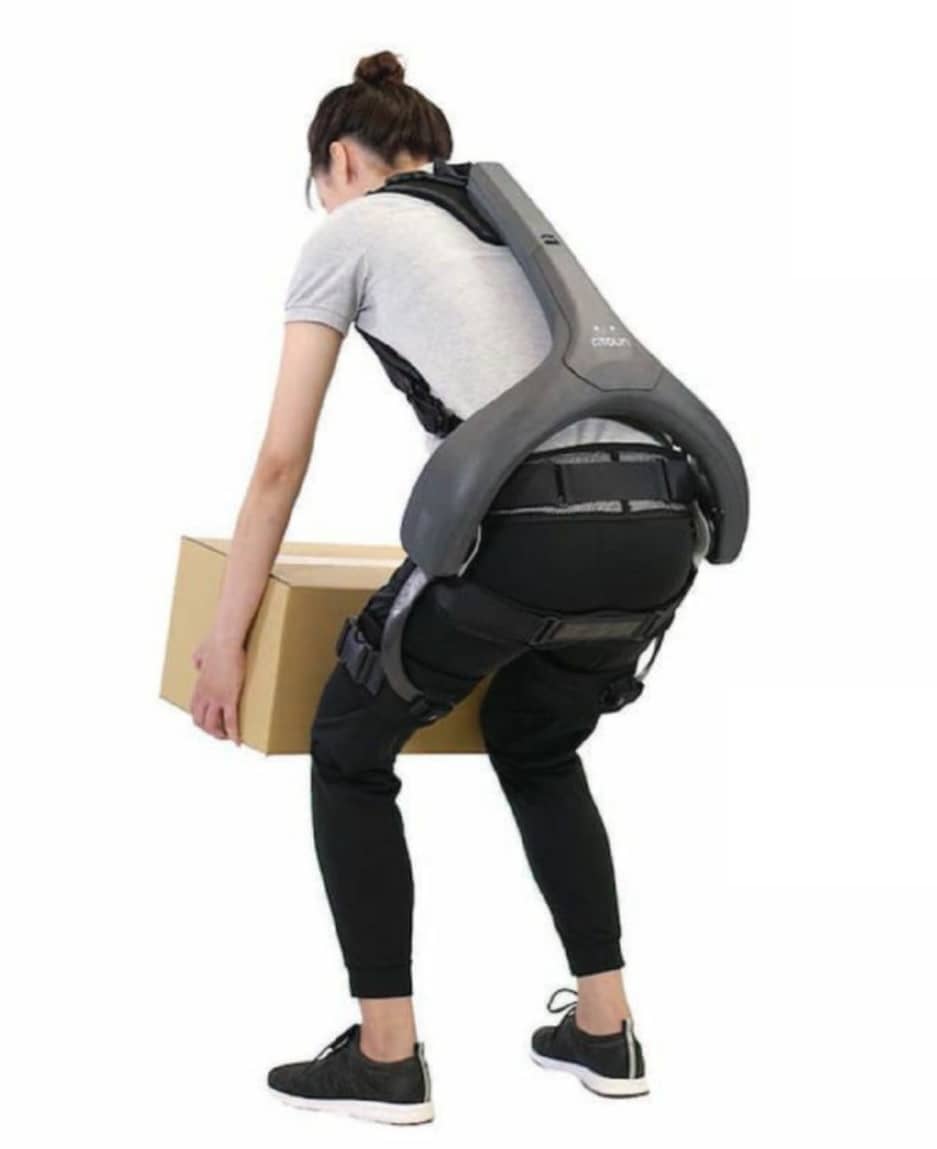 As we go to press, the robots in the main list include:

Developed by Toyota, these will allow spectators to watch the games in better comfort than ever. They can buy and deliver food and drinks, provide information assistance, carry items for encumbered guests, and guide wheelchair users around the place.