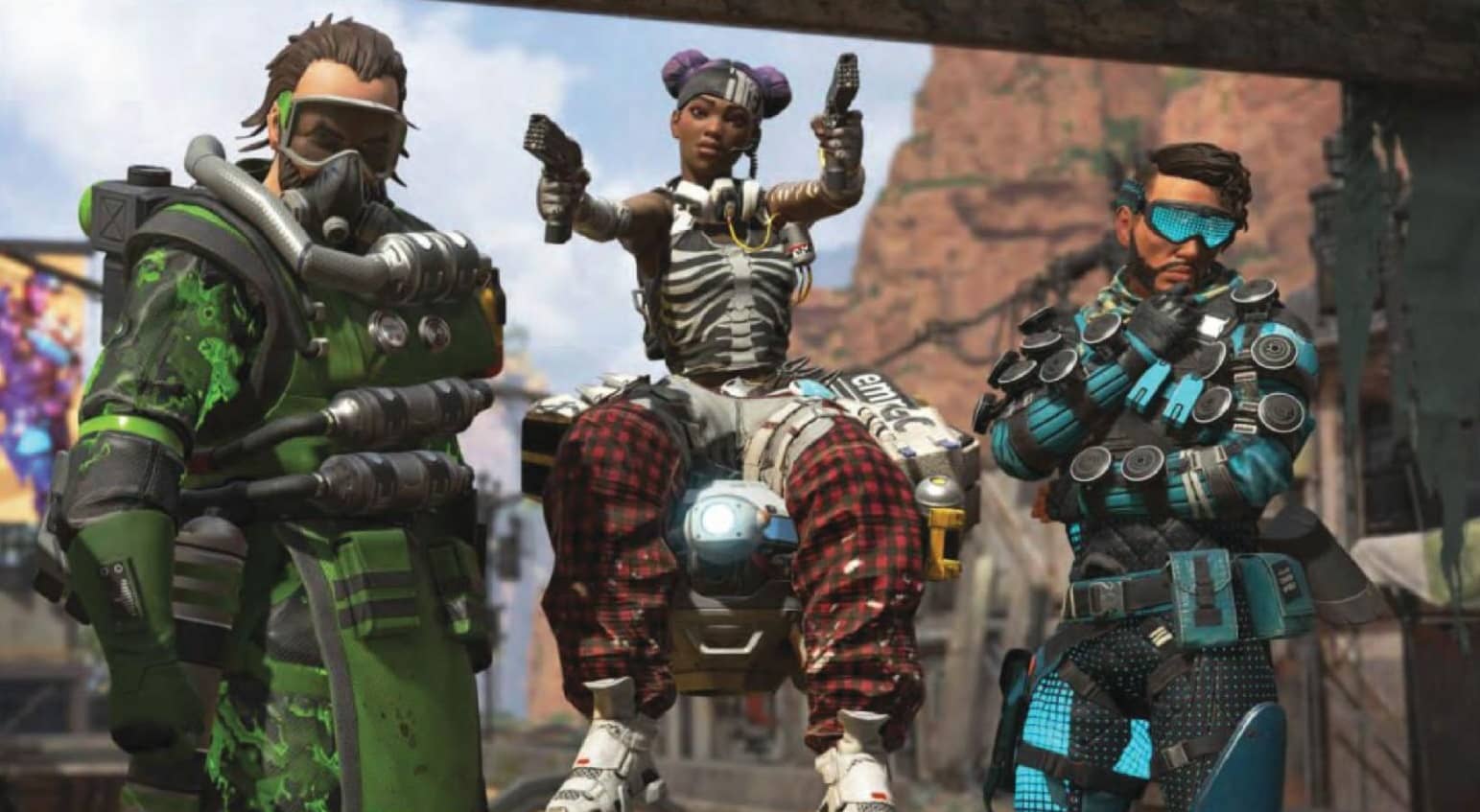 On February 4, 2019, Apex Legends dropped without prior advertising or marketing.

Like a nuke bomb dropped out of the blue, it spread its fumes and contaminated the whole community in a blink. By the end of its first week, 25 million people were already playing the game. We’re reviewing this a month into its release and we’re seeing at least 50 million people registered, fighting for their chance to emerge as champion.

Something old, something new

Apex Legends is, for all intents and purposes, another entry into the battle royale hype. And it puts together all the typical elements of a battle royale shooter—free to play, loot boxes, emotes, skins—making it an easy game to understand as long as you have played a battle royale game or two. You start with 20 teams of three, all dropping off in one map that slowly restricts the safe zone, and the last man standing emerges as the champion.

At the surface, it’s another game screaming for attention in a playing field already littered with free-to-play titles begging for players to spend money on beautiful skins and costumes. But what really sets Apex Legends apart is its amazing gunplay, beautiful map, and carefully thought-out and crafted characters—which are the very same elements that have brought shooters like Overwatch immense success.