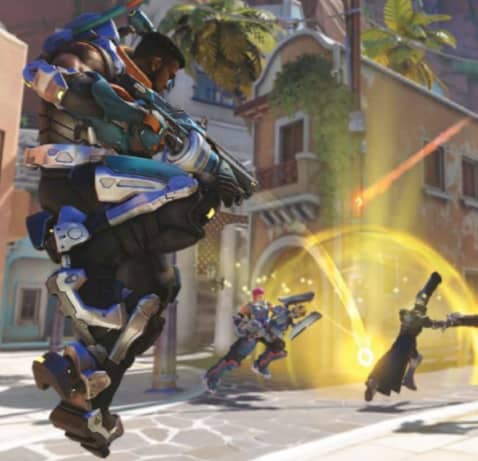 In April, Iraq successfully banned PUBG Mobile and Fortnite across the country, “due to the negative effects caused by some electronic games on the health, culture, and security of Iraqi society, including societal and moral threats to children and youth.” The ban comes after the Nepal government banned PUBG

Mobile in their country, stating the addiction of children to the game. But the Nepal Supreme Court managed to unban the game a few weeks after because the ban hampers the free use of the internet by the citizens as stated in their constitution.