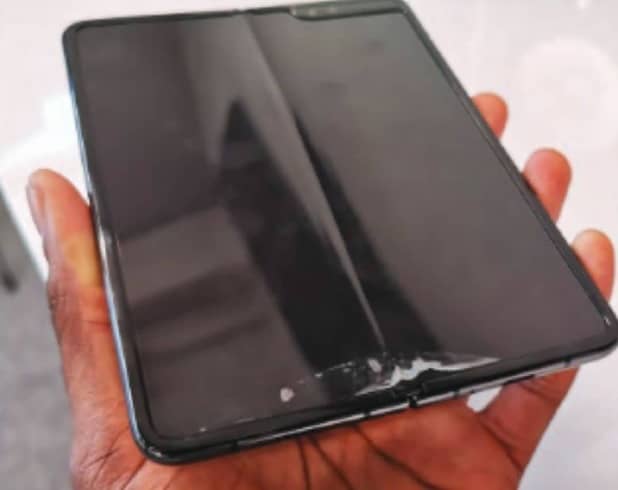 Consumer technology is an arms race.

Companies are constantly pressured to produce new products, to innovate and leapfrog their competition; and while we’re used to a cadence of yearly updates and releases, these pale in comparison to monster product releases.

Samsung’s Galaxy Fold was supposed to be the standard bearer of an entirely new class of foldable smartphone. It featured a long, yet thick handset that unfolded to reveal a tablet. Priced at a stratospheric cost of $2,000, the Galaxy Fold created a whole new class of ultra-premium devices that cost as much as high-end laptops. The big challenge was to make users desire a product that they didn’t really need.

As with most new releases, Samsung seeded review versions of the Galaxy Fold to vetted members of the tech press—choosing writers and reviewers whose publications had the most followers, or sympathetic influencers who have praised Samsung’s products in the past. They clearly wanted to build some hype.

The next great Galaxy device The rest of the world followed along online and on social media as these first reviewers fawned over how beautiful the Galaxy Fold was. “It felt new!” they said. It “opened and closed with such a satisfying click!” they added. The Galaxy Fold . was weeks away from public release and it looked like a formidable and impressive first foldable to hit the mass market.