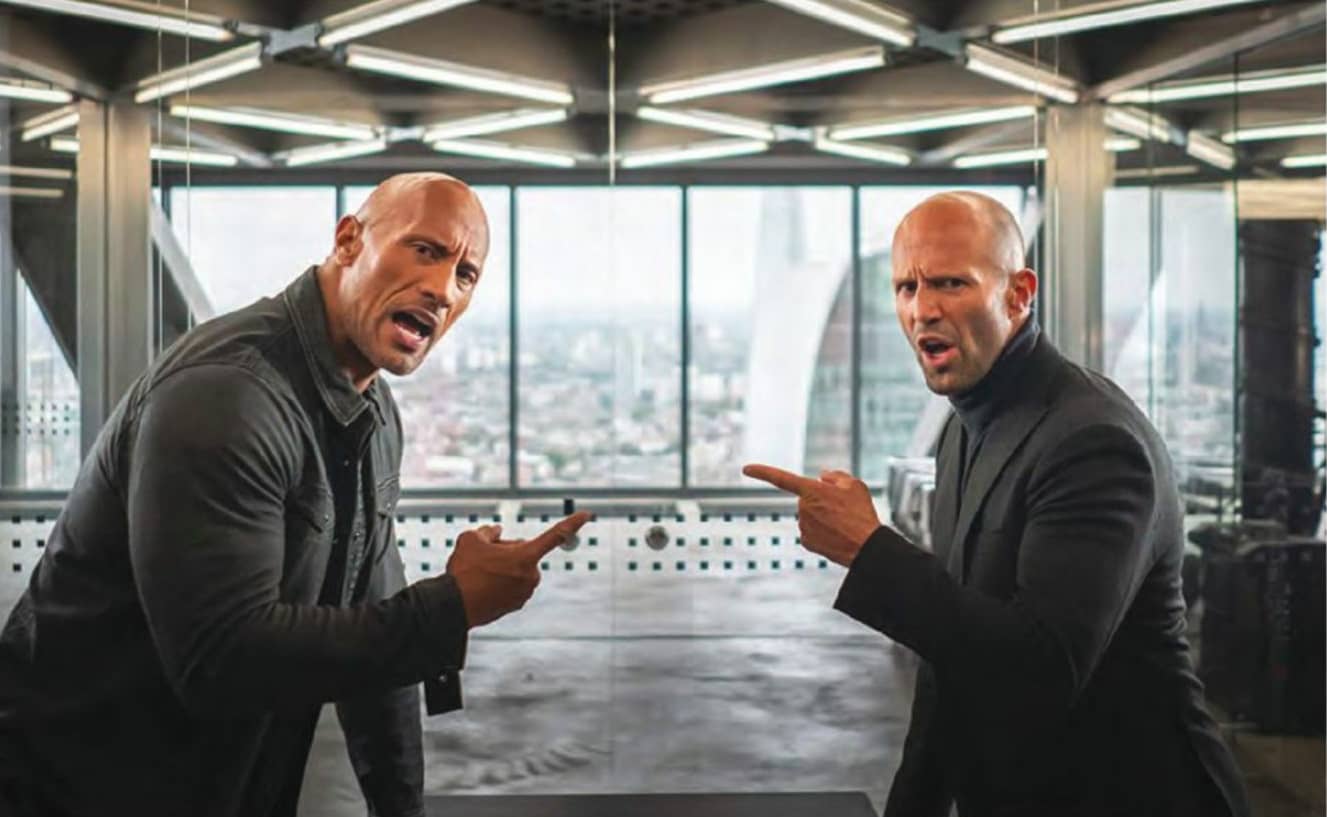 How many tough guys does it take to bring down a ghost? Specifically, a ghost in the form of a cybernetically enhanced juggernaut who’s deadly, unstoppable, and out for blood?

Over the years, America’s Diplomatic Security Service agent Luke Hobbs (Dwayne Johnson) and British military elite operative-turned-vigilante Deckard Shaw (Jason Statham) have always been at each other’s throats with no chance of reconciling their differences. Now they’re back at it in Fast & Furious Presents: Hobbs & Shaw, but this time, their war isn’t against each other.