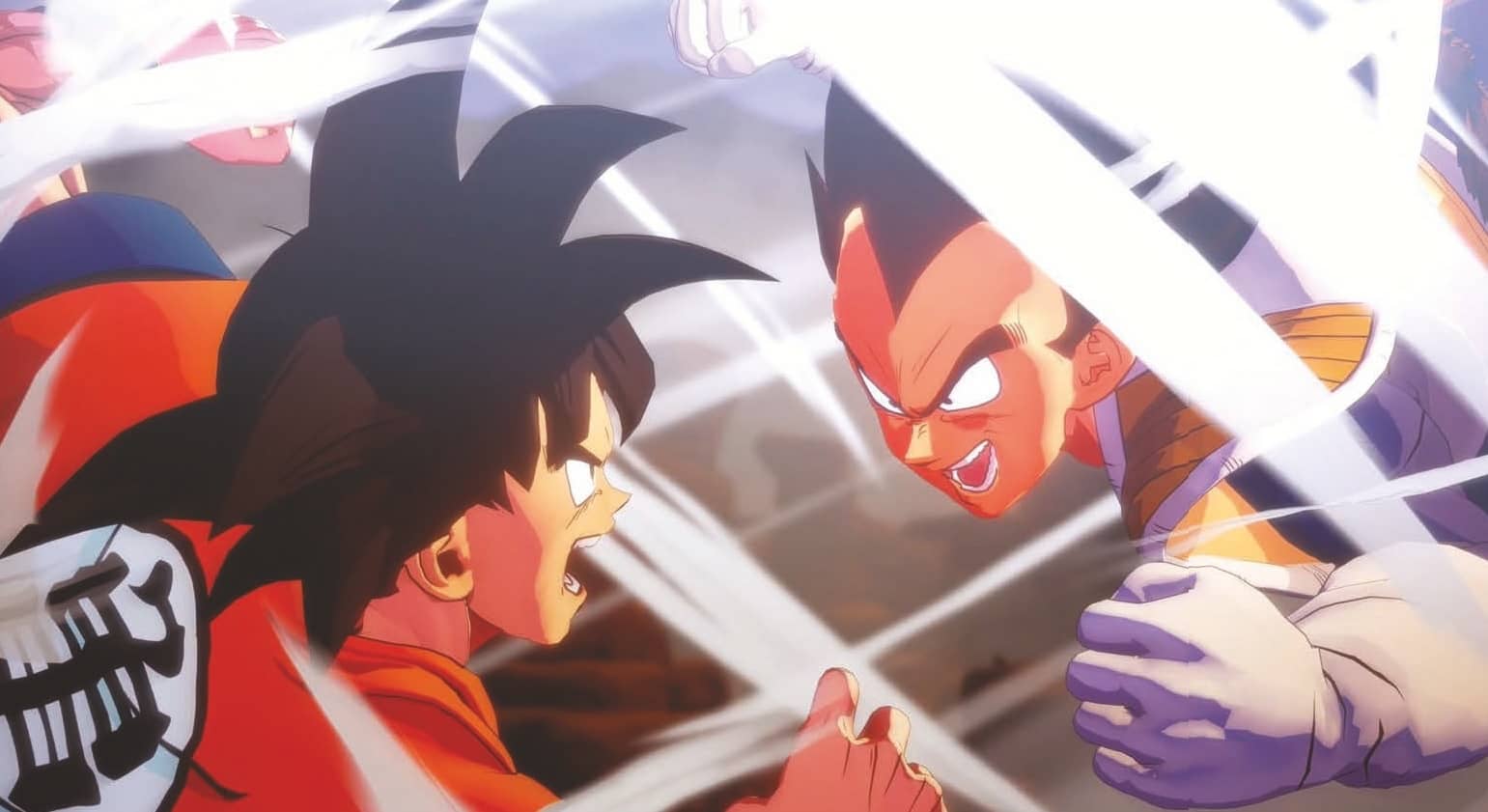 Well, it’s really not surprising, given the franchise’s staying power. What is surprising is this latest title’s chosen genre. Dragon Ball Kakarot is an action-RPG (role-playing game) that puts you in the shoes of protagonist Son Goku as well as other folks in his entourage as you eat, sleep, and train through the events of Dragon Ball Z—except in this outing, you’ll be doing more than just fighting it out.

The story of Dragon Ball Z: Kakarot consists of manga/anime storylines and its sagas, which are separated by intermissions where you can loiter around and explore the world around you. The various locations available are divided into open-world sandbox hubs accessed via world map.

It’s during these lulls that you can partake in substory sidequests, gather cooking and crafting materials, collect upgrade orbs, and train new techniques and more—basically all the minutiae activities the game has to offer from hunting and fishing to cooking and mining. You can even go off-rails between main story missions at your leisure, albeit with some limitations. It’s a very refreshing take on the series and is mostly where Kakarot’s charm lies, to great effect.