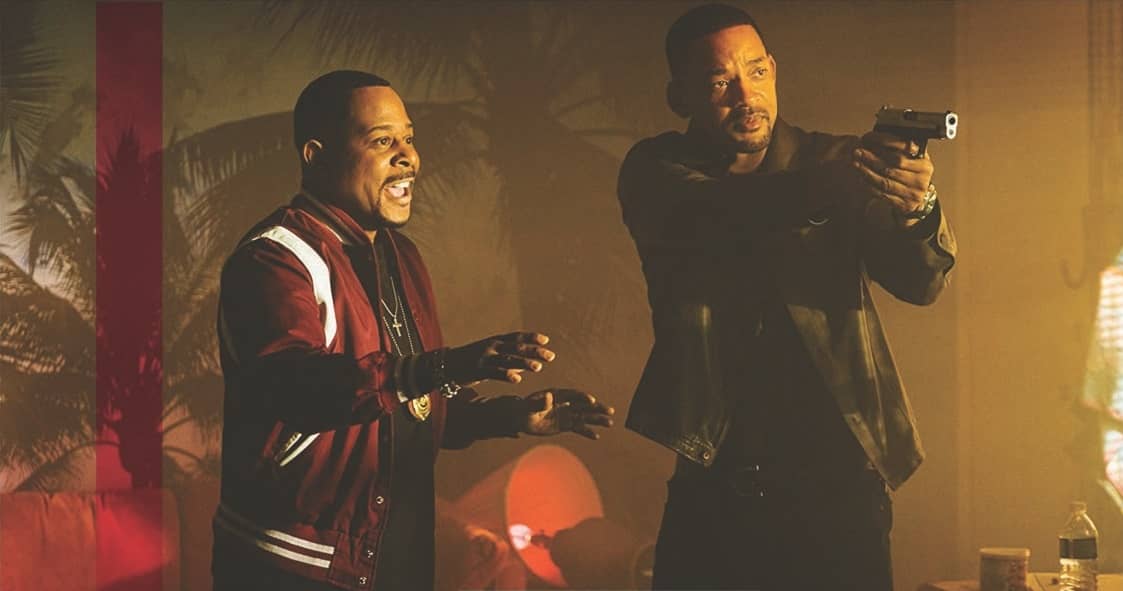 THE BOYS IN BLUE are back! In the third and final installment of the Bad Boys trilogy, partners Marcus Bennett and Mike Lowery’s once solid friendship is tested. Bennett is promoted from detective to police inspector while Lowery is assigned to lead AMMO, a team of millennial cops whom he can’t relate to.

Played by Martin Lawrence and Will Smith respectively, Bennett and Lowery are reunited once more after a Romanian mob boss seeks vengeance for his brother that the duo defeated in the past. Guess this is all part of the retirement package, huh?

In an interview on The Ellen DeGeneres Show, Smith admitted that both he and Lawrence were worried that their onscreen connection wouldn’t be the same. “We hadn’t really done anything for 25 years so there was a little concern [over] the chemistry,” he quipped.

Good thing for fans and new audiences, that concern was unfounded. “But literally the first moment on stage, it was right back.”

“It’s been really special...there’s like this really magical thing with Bad Boys,” he continued.

And, magical it is. You’ll be treated to more hard-hitting stunts and madcap humor that placed the Bad Boys franchise in the spotlight in the first place, even though the stars did point out the active physical work is better left to someone else.

“I gave it a shot,” Smith said about doing his own stunts. “I probably got four days into shooting, and then I was like, ‘We’re gonna let the young boy do those’.” He’s 51, after all.