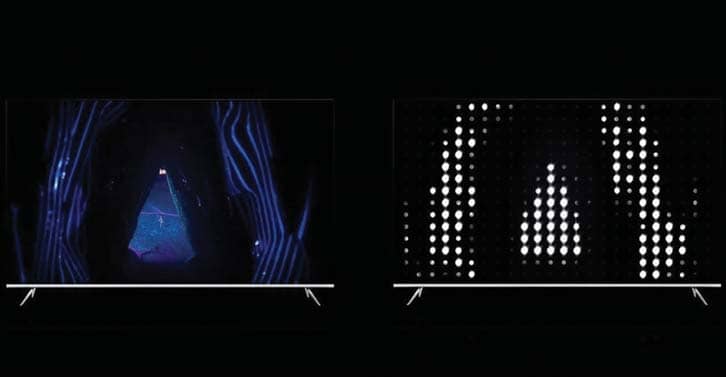 Q I have a Vizio TV, model number D48f-E0. The company’s specs say that it’s a “Full-Array LED display.” It also has a “Backlight Control” in its picture settings menu that automatically dims or brightens the backlight during viewing. Is this feature the same thing as local dimming? I’m confused here—if backlight control and local dimming are separate features, what’s the difference between them?

A Just because a TV has a “full array” LED backlight doesn’t automatically mean that it provides local dimming. Case in point: your Vizio D-series LCD TV. When that set’s Backlight Control feature is enabled, the LED array in its backlight is dynamically dimmed based on the overall brightness range of the images being displayed. In this particular case, however, the dimming is a global process that incorporates the entire LED backlight array, as opposed to local “zones” in the backlight comprised of a group of adjacent LEDs.