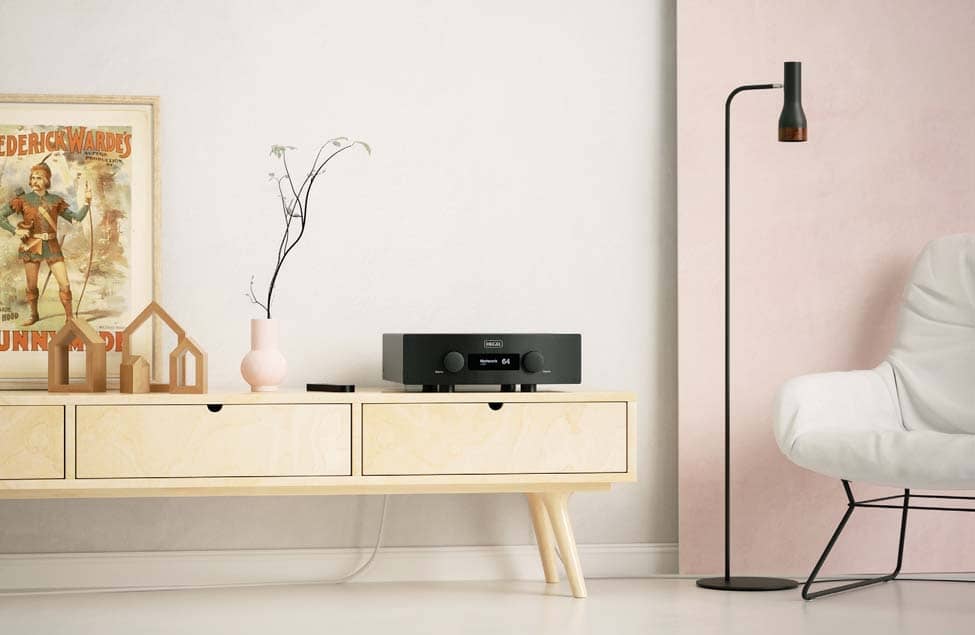 HEGEL MUSIC SYSTEMS is a Norwegian audio electronics manufacturer that has been slowly and steadily making a mark on the high-end audio world since it started out in the early 1990s.

One thing that distinguishes Hegel from other audio companies is its portfolio of proprietary technologies that were developed in-house by founder and chief designer Bent Holter. SoundEngine, the most well-known of these, emerged from Holter’s university student thesis, which explored the issue of reducing harmonic distortion in an amplifier while retaining a high damping factor. Now up to version 2, SoundEngine is incorporated throughout the full Hegel line, including new products like the H390 integrated amplifier ($6,000).

Having had previous experience with Hegel gear, I find two constants in the company’s offerings. The first is a dedication to simplicity. Hegel integrated amps and preamps generally feature a spartan black chassis and a front panel that’s completely feature-free aside from a pair of input select and volume control dials. In the H390, these flank a black-and-white OLED display that indicates current input, volume level, and the sampling rate of an incoming digital signal.

The other Hegel constant I’ve noted is a concern for product longevity. This is reflected in the H390’s tank-like build, thick aluminum faceplate, and heavy rubber support feet. The interest in longevity extends to features as well. When developing a network streaming platform to incorporate into its integrated amps, Hegel settled on AirPlay for the wireless component based on Apple’s longstanding commitment to the home entertainment space. And rather than using a stock solution, the company writes its own AirPlay code to provide a fasterresponding implementation that they also boast provides better sound.

Along with AirPlay, the H390 supports Spotify Connect and handles streaming from music server software running on a networked computer or NAS via UPnP. Support for up to DSD 2.8 playback is provided via DoP (DSD over PCM) and the amp’s digital inputs are MQA-compatible. At present, the H390 offers basic IP control, with Control4, Crestron, and Savant drivers in the works to support the custom integration market. Finally, a pending software upgrade will make the H390 Roon Ready for use with Roon digital music library management software, possibly by the time you’re reading this.

The H390’s amplifier is a dual mono class-A/B design, with each channel delivering 250 watts into 8 ohms. Hegel’s specs confidently state that 2 ohm loads are supported, making the H390 a viable option for difficult-to-drive electrostatic or planar magnetic speakers.

Connections on the Hegel amp’s back panel include BNC, coaxial, and a trio of optical digital inputs along with a USB type-B port for a direct computer hookup. There are also two sets of RCA analog and balanced XLR analog inputs, any of which can be configured as a fixed-level input for an outboard network audio player or when using the H390 in home theater bypass mode with a surround sound processor. Fixed and variable RCA analog outputs are also provided, and there’s a LAN port for a wired Ethernet connection.