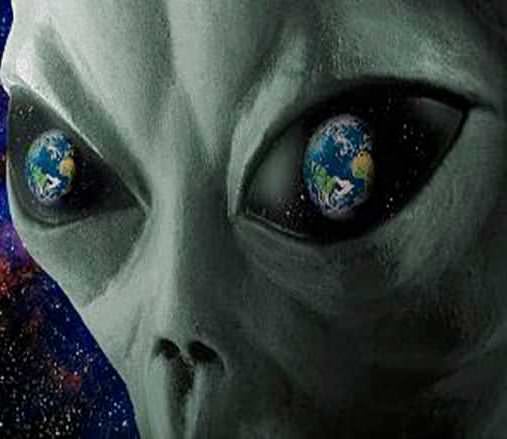 Concept of Alien existence in the universe and to establish contact (physical or communicable) with them has always fascinated mankind. The topic has been an integral part of science fiction in movies all over the world.

Humans have always felt the strong longing to communicate. Humans have a natural need to express themselves and it has been present since the beginning of our existence. Through time we have come up with new ways to carry the message; pictures on wall caves, smoke signals, pigeons etc. Now we have made great advances and technology has helped us reach new levels of communication and discoveries in our world. These advances have led us to have a new yearning to communicate with Aliens. It is something quite extraordinary and ambitious of us to always try to take discovers communicating ways with other beings. Everything lays the human curiosity, which has been the very strong aspect that has taken us throughout all the progress and evolution we have achieved throughout all these years. Human beings are trying to communicate with something, a thing, that we aren't even sure exists but it is indeed a strong yearning to communicate with others we were born with and we have shown to go to great measures to try to make that happen.

Concept of Alien existence in the universe and to establish contact (physical or communicable) with them has always fascinated mankind. The topic has been an integral part of science fiction in movies all over the world. While the most publicized attempts at communicating with aliens involve using advanced technology, there are those who say that the only equipment we need is something we all possess—a brain. World mythologies in general and Indian mythology in particular have numerous descriptions of telepathically contact with Aliens. Meditation can make the person to enter a higher level of consciousness which, in addition to connecting him with aliens. But telepathy is not a science and varies from person to person according to his capacity of meditation and its approach. The telepathically achievements can very rarely be repeated and generalized for masses. Communicating with aliens is a field that has been dominated by astronomers, physicists, engineers, and computer scientists, the contributors to this collection raise questions that may have been overlooked by physical scientists about the ease of establishing meaningful communication with an extraterrestrial intelligence. These scholars are grappling with some of the enormous challenges that will face humanity if an information-rich signal emanating from another world is detected.

Probability of Civilizations in the Universe

From the Atlas of the Universe we can see that our visible universe which spans over 14 billion light years - contains an estimated 30 000 000 000 000 000 000 000 stars, or 30 billion trillion stars. Within that astronomical number of stars it seems mathematically inconceivable that there wouldn't be many other civilizations somewhere.