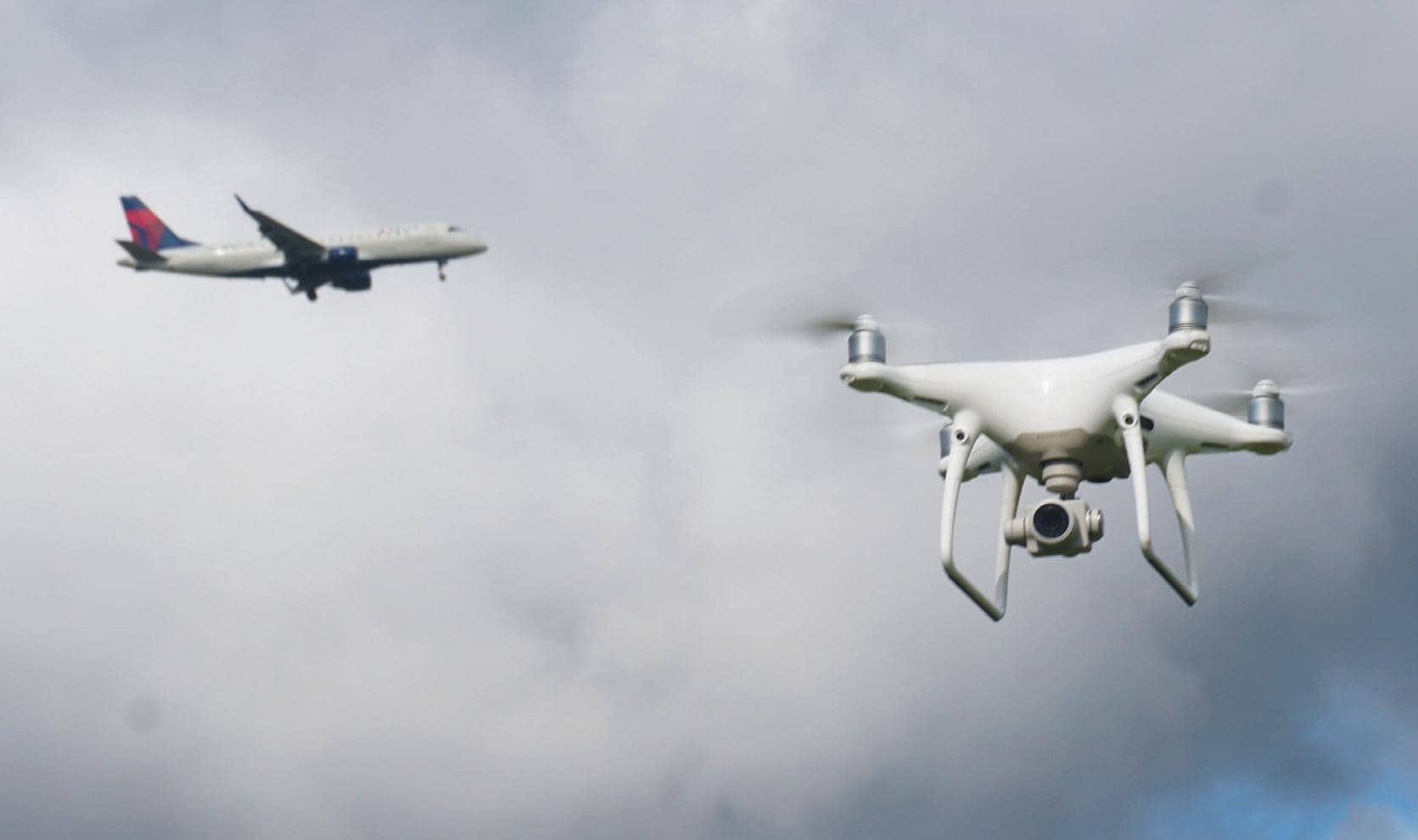 Inspiring youngsters with a flight on the edge of restricted airspace

Sometimes, the missions that seem straightforward end up being the most complicated of all, and that certainly proved to be the case when I was asked to perform an outdoor drone flight demonstration for the Redmond Area Parks and Recreation District's annual Aviation Day in Central Oregon. I volunteered my services for the event months in advance, owing to its worthwhile goal: getting children excited about aviation and STEM subjects—science, technology, engineering, and math.

The event was to be held at the Deschutes County Fair & Expo Center, and my first hint that this would be a complex operation was the address of the venue: 3800 SW Airport Way. That fact immediately sent me scrambling for my Klamath Falls sectional chart. The sectional chart, being a roadmap for the sky, defines airspace boundaries, among countless other features. It revealed that the fairground and, indeed, the entire community of Redmond and surrounding scrub for miles in every direction, was blanketed by Class D airspace all the way down to the surface, owing to the presence of Roberts Field (RDM), just two miles southeast of the city. Like Class B, C, and E airspace, permission is required from air traffic control to enter Class D airspace—and it isn't always forthcoming for drone pilots.

To make matters worse, the venue was only about a mile from the airport's perimeter fence, and directly beneath the approach for Runway 5. Disheartened, I began composing an email in my mind, explaining to the event’s organizers that I would not be able to participate in their Aviation Day, owing to the controlled airspace and the proximity to the airport. Meanwhile, I pulled up the UAS Facility Map for RDM from the FAA website.

Zooming in, I noticed a small detail that gave me a glimmer of hope: The fairground is bisected on the map. On the western half of the 132-acre site, it is possible to get a permission through the Low Altitude Authorization and Notification Capability (LAANC) for flights up to 100 feet above ground level (AGL). However, on the eastern half of the site the ceiling was zero, with no flights allowed without a time-consuming airspace waiver from FAA headquarters in Washington, D.C.

Whether the children, excited to see a drone in action, would be disappointed or delighted depended entirely on which side of the property the event was going to be held. I dashed off an email to the organizers, seeking clarification, while explaining that—believe it or not—a couple of hundred feet one way or the other would make all the difference in whether or not their drone flight demonstration could take place.

A MISSION ON THE LINE