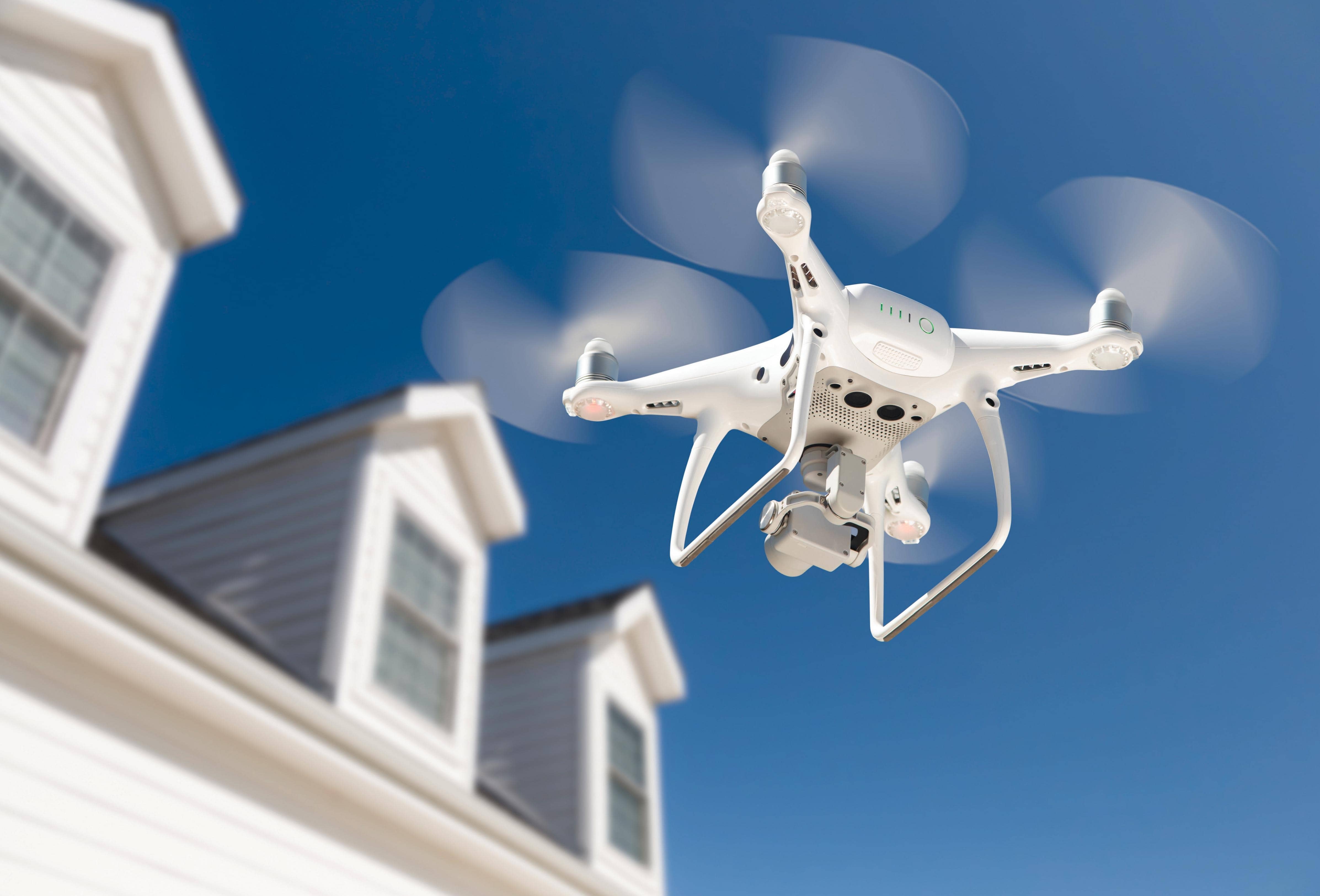 Thomas Bick
The recreational and commercial use of uncrewed aerial vehicles (UAVs) or drones is expected to increase exponentially over the next decade. Operating UAVs is not without its risks. For example, in one published court decision, Philadelphia Indemnity Insurance Company v. Hollycal Production, Inc., an aerial photographer who was using a camera-mounted UAV to take wedding photos was sued by a wedding guest who was injured when the vehicle struck her in the face, causing her to lose her sight in one eye. In recognition of this risk, there is a growing interest among UAV operators in acquiring insurance coverage. Indeed, many commercial UAV operators find that their customers expect them to have such insurance. This article presents a brief primer on the availability of insurance products that cover UAV accidents. Coverage under General Liability Policies

Most businesses protect themselves against liability to third parties by purchasing commercial general liability (CGL) insurance. Such policies typically contain “aircraft, auto, or watercraft” exclusions, which most likely preclude coverage for injuries caused by UAVs. One such exclusion, for example, eliminates coverage for “bodily injury or property damage arising out of the ownership, maintenance, use, or entrustment to others of any aircraft, auto, or watercraft owned or operated by or rented or loaned to any insured.”

This broadly worded exclusion would appear to bar coverage for most UAV accidents—provided UAVs fall within the definition of “aircraft.” Although most CGL policies do not define “aircraft,” insurers will no doubt argue that the term is commonly understood to include UAVs. Insurers are likely to point to common dictionary definitions, which define a “drone” as an uncrewed aircraft or ship guided by remote control. This definition is reinforced by federal statute, which authorizes the Federal Aviation Administration (FAA) to regulate all “aircraft,” and defines that term to mean “any contrivance invented, used, or designed to navigate or fly in the air.”

One of the first judicial opinions interpreting the “aircraft” exclusion in the context of a UAV accident is the abovereferencedHollycal Production case. There, the insured wedding photographer sought coverage under his CGL policy for the claim of the wedding guest who was injured by an errant camera-carrying UAV. In a declaratory judgment action, the insured’s carrier denied coverage, citing the “aircraft” exclusion in the policy. The court rejected the insured’s argument that an “aircraft,” unlike a UAV, refers only to a piloted flying vehicle.