Will Uber Be The Next Robotic Superpower? 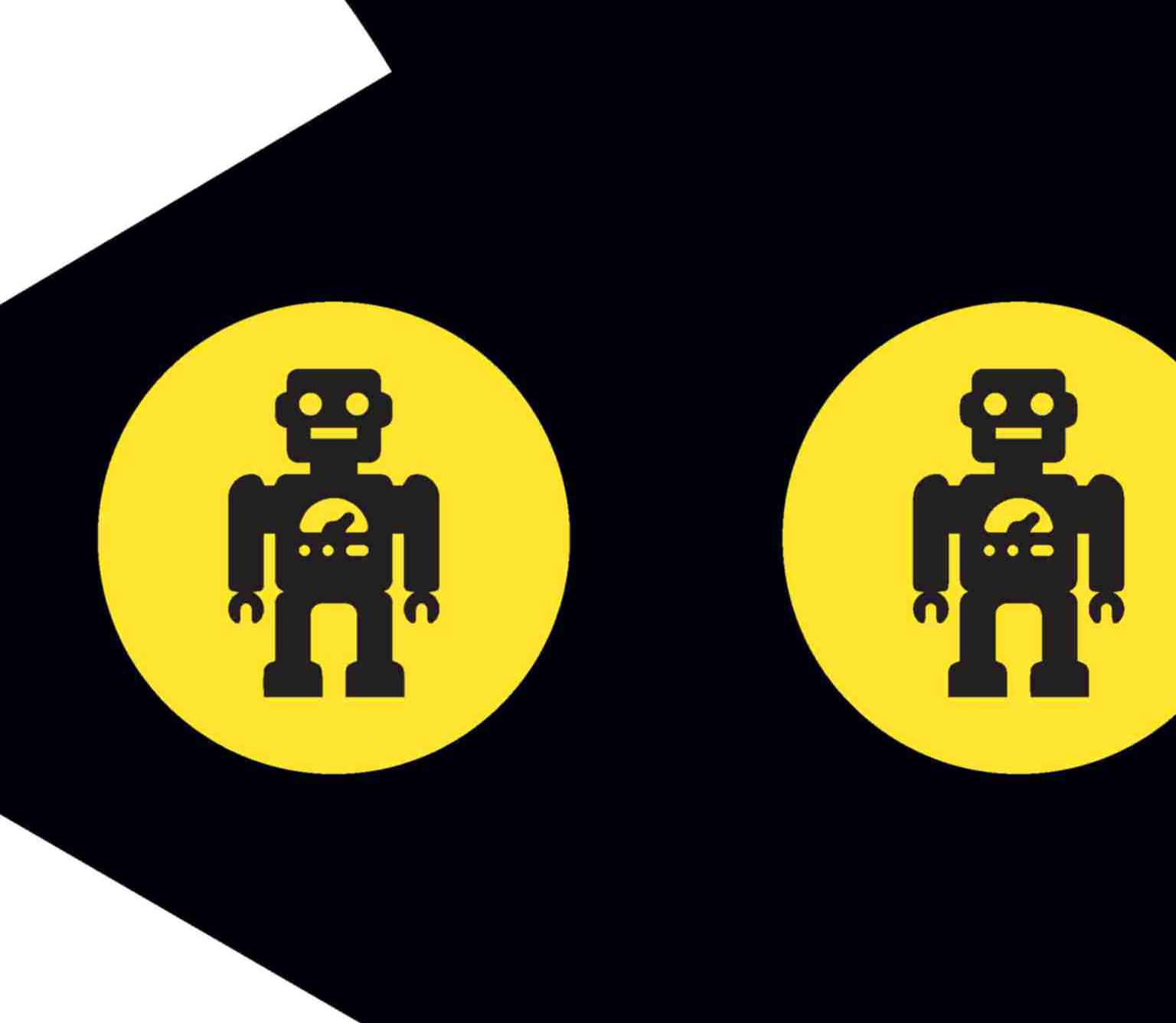 The car-service startup has a brazen plan to become a robotic superpower. Should we be excited or afraid?

This past spring, two engineers huddled behind computer monitors as they fine-tuned a robotic ape. The 443-pound simian-inspired machine, called Chimp, would soon be competing in the Pentagon-funded DARPA Robotics Challenge. The competition to build disaster-response robots, which had started three years before, was nearing its final showdown. And Carnegie Mellon University’s Chimp was considered a front-runner for the top prize of $2 million.

But as Chimp went through its paces, the rest of the robots in the university’s cavernous National Robotics Engineering Center sat unattended.The center was typically a flurry of activity, with engineers hunched over terminals tethered to all manner of autonomous machines, including mowers, harvesters, excavators, and combat vehicles. Now, in the middle of a weekday, the lab part of the biggest robotics program in the country seemed abandoned. It looked more like a museum closed for renovations.

What happened to NREC? In a word: Uber. The San Francisco-based firm is an exemplar of Silicon Valley success, having reportedly raised $2.8 billion in funding on the strength of a single car-service app. Now Uber is racing to build self-driving cars. No longer content to take on traditional taxi companies, Uber hopes to use robots to lower fares, and ultimately compete with the entire automotive industry. “When there’s no other dude in the car,” Uber CEO Travis Kalanick said at the Code Conference in 2014, referring to the service’s human drivers, “the cost of taking an Uber anywhere becomes cheaper than owning a vehicle...and then car ownership goes away.” This past February, the company announced a strategic partnership with Carnegie Mellon University (CMU) to develop the vehicles at the new Uber Advanced Technologies Center in Pittsburgh, temporarily located just a short stroll from NREC. Not announced was how Uber staffed up its center: by quietly siphoning personnel away from its partner. (Neither Uber nor CMU would comment on this.) By the time we visited, the startup had hired 40 or 50 of NREC’s roughly 150 researchers, including Tony Stentz, the roboticist who had served as the center’s associate director for 13 years and director for nearly five.

“Uber was incredibly smart in that it went to the one place, outside Google, that has all of the right people—people who actually have a shot at tackling autonomous driving,” says Boris Sofman, who studied robotics at CMU and had Stentz as an adviser. Like many CMU grads, Sofman went on to found his own startup, Anki, which makes autonomous toy cars.