Everyone Will Be A Gamer in the Future 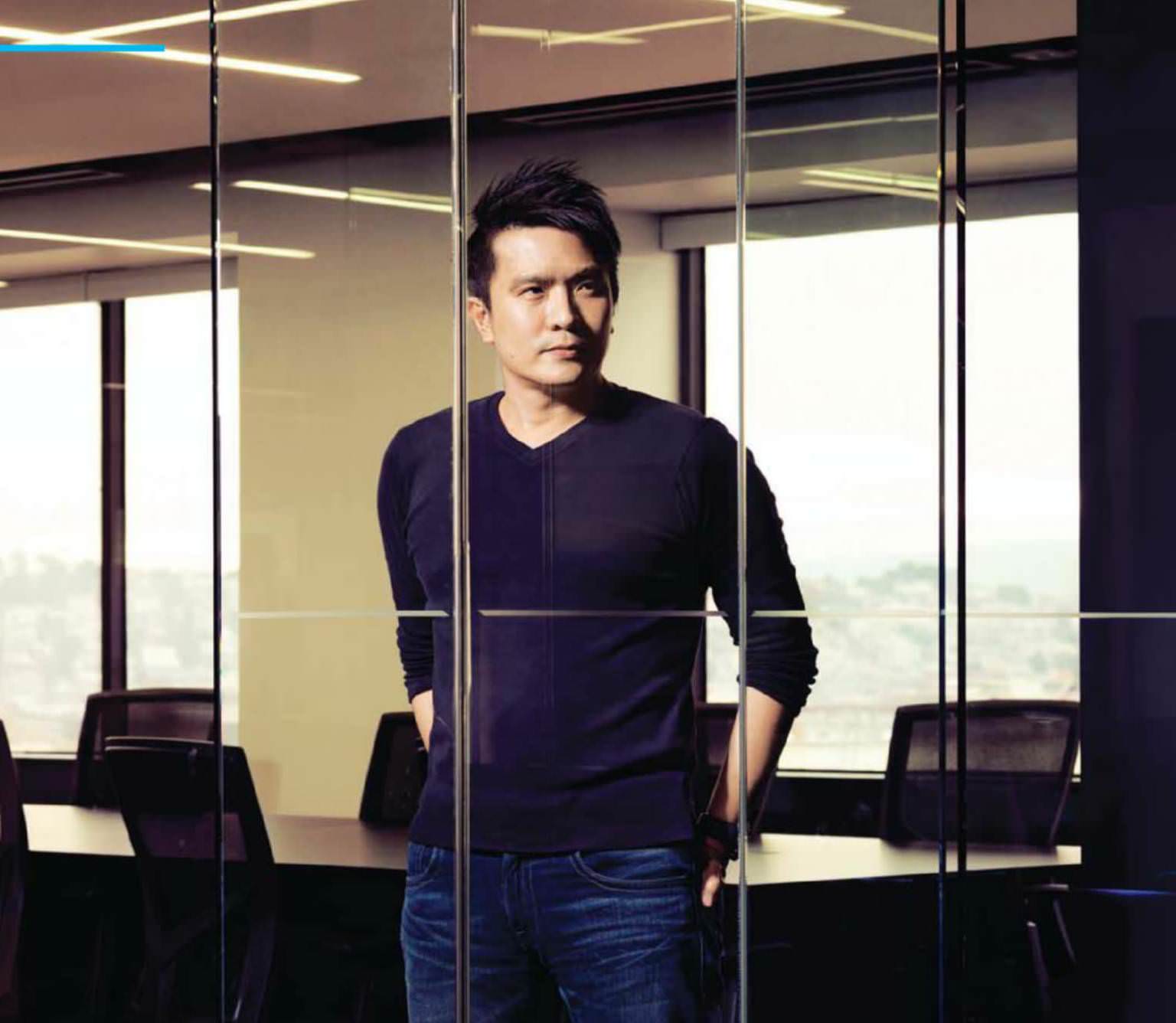 If you haven’t heard of Razer, you’re not spending enough quality time with your video games. The 10-year-old, $1 billion company practically invented the gaming-peripherals market. It doesn’t sell the games; it sells millions of high-tech computer mouses, headphones, and keyboards to the gamerati. Sort of like the folks who sold pickaxes during the gold rush. Now, Razer CEO Min-Liang Tan—a self-proclaimed game geek and a former video-game pirate—is looking to expand his empire with the release of a laptop, a streaming device, and a virtual-reality headset. Tan recently spoke to Popular Science about his obsession with gaming and the future of playing.

How did this all start?