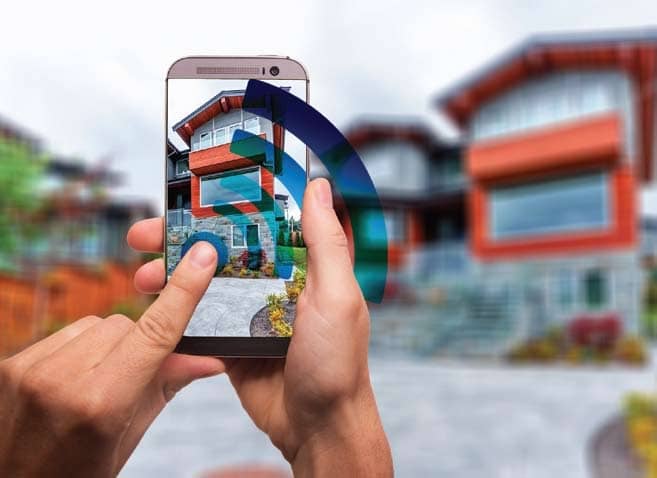 The very cities that we are living in, our homes, and the very personal spaces including our bedrooms and washrooms are set to be invaded by technology—in a good way—in the next decade. The invasion will usher in the age of advanced technology that will play a stronger role in transforming our lifestyle from connected systems to smart living.

Smart homes and smart living is more than controlling the television, lighting systems, and other appliances through mobile phones or remote devices. The host of devices linked with the Internet and with a user interface basically make “connected homes”. Powered by the next generation automation and advance technologies, more of these systems would be putting on a thinking cap, with potential to learn, process, solve problems, decide and act. The new age applications would be able to study human behaviour and adapt to inhabitants’ nature.

However, while automation, Artificial Intelligence, and connected products will be playing important roles in redefining the living experience, it is the Internet of Things (IoTs) which is going to emerge as the face of the smart home revolution in the 2020s.

Being a system of converging technologies including a strong high speed Internet network connected with interrelated computing applications, sensors, and related products, driven by AI and Machine Learning, IoT is set to be a self-learning ecosystem, without necessarily needing human to human or human to computer interaction.

How IoT is becoming a reality in India

The spending has a major focus on proactive leveraging of new age technologies including conducting trials and implementation of 5G—a prerequisite for an effective IoT system. The 5G spectrum allocation is planned to be completed in 2020.