Your Data Handed Over: No Questions Asked 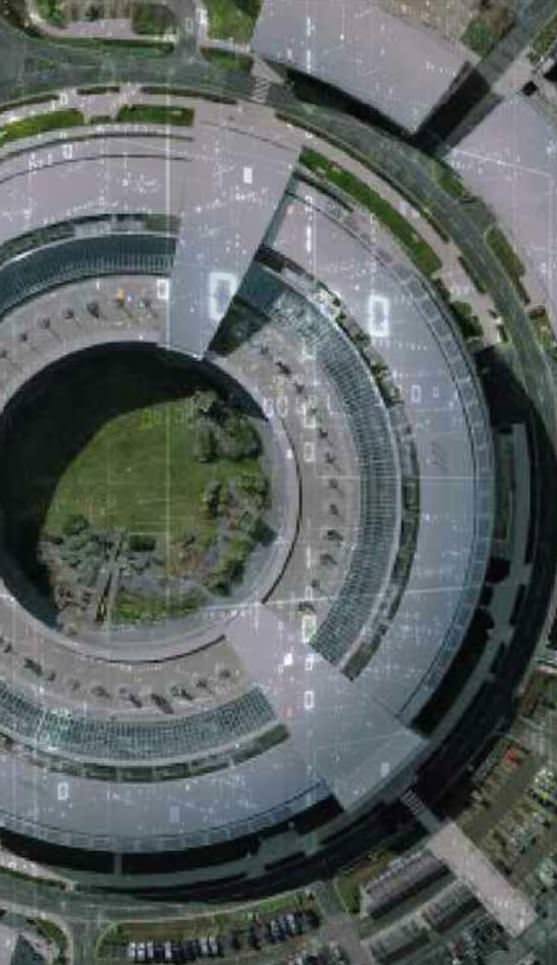 TELECOMS COMPANIES AND GCHQ have been criticised after a judicial tribunal ruled that the eavesdropping agency had wrongly been given unfettered access to data from millions of Britons for more than a decade.

According to Privacy International, which took the matter to the Investigatory Powers Tribunal that oversees intelligence bodies, telcos often handed over data without checking that there was a legal basis for doing so.

“The judgement highlighted that the telcos didn’t really ask for anything and were just given oral assurance, although it should be said the judges weren’t critical of the telcos, but instead the failures by GCHQ,” said Millie GrahamWood, a solicitor with Privacy International.

“It was kind of like a gentlemen’s agreement, that GCHQ would contact providers and say ‘wewant this kind of communications data’ and without asking for any documentation or looking at any lawful authority they would just hand it over.”