Switch ISP - What The Broadband Comparison Sites Won't Tell You 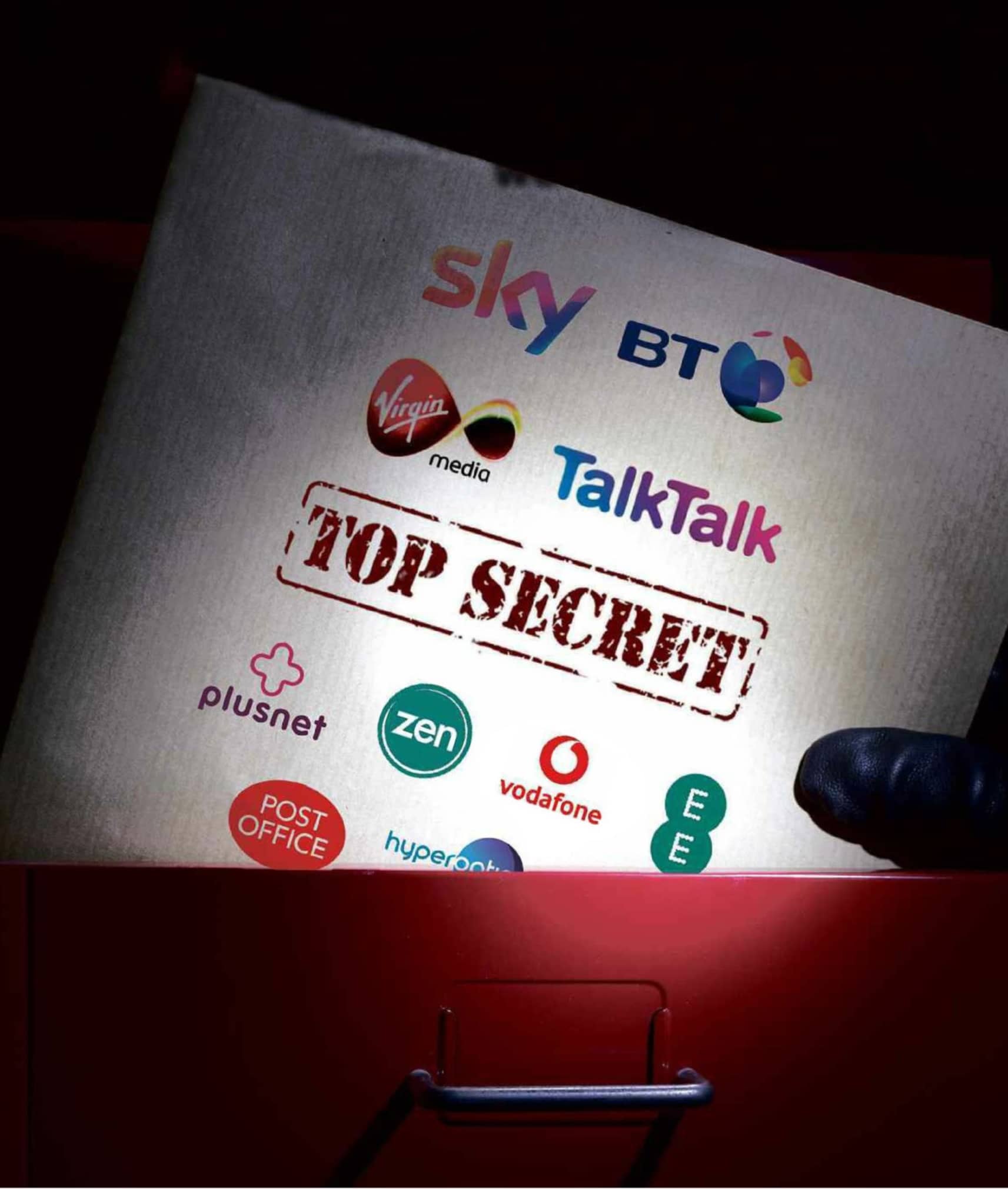 Fed up with your broadband provider? Like millions of others, you might well decide enough is enough, punch your postcode into a broadband comparison site and see what the others have to offer. After all, Ofcom-approved sites such as broadbandcompared.co.uk “compare the UK’s best broadband”, or broadbandchoices.co.uk lets you “find the best deal possible”.

Except, as our investigation will show, that’s often not the case. For starters, many of these sites fail to list the very best broadband providers out there, including the one you’ve voted as the best broadband provider for the past 15 years. The information they provide is often woefully inaccurate and misleading. And can you really trust such sites to push you towards the cheapest deals, when they make more money by selling more expensive packages or by getting you to click on sponsored links? We’ve been comparing the comparison sites to find out what they’re not telling you.

Let’s start with the biggest charge against these comparison sites: that they’re only showing you a fraction of the available deals.

All of these sites make money from affiliate revenue, where they take a cut of any new customers they push towards the listed broadband providers. That normally means an ISP has to be willing to appear on the sites in the first place, with some of the smaller, independent and more respected broadband providers opting not to take part in the horse-trading.

Most of the big providers – BT, Sky, VirginMedia, TalkTalk – will appear across almost all of the comparison sites. Smaller providers such as the PC ProAward-winning Zen Internet, A&A and IDNet rarely appear.

The comparison sites use questionable metrics to boost claims of market coverage. “The suppliers we list represent at least 95% of the market,” a spokesperson for Broadbandchoices told PC Pro. But that’s 95% of the total broadband customer base, not 95% of all the different broadband providers or tariffs out there. Go to ISPreview’s list of superfast broadband providers (pcpro.link/302isp) and you will see 82 different companies. Yet Broadbandchoices lists only 11 providers at the time of writing, most of which are the household names. How can a site truthfully claim to “find the best deal possible” when it doesn’t cover even 15% of the total market?

One of the providers rarely listed on the comparison sites, A&A, told us that there’s no benefit to them appearing on such sites. “The market broadly has gone in a direction which sees broadband being reduced to ‘just another utility’,” said Alex Bloor, general manager of A&A. “Of course, techie people know that whereas gas from one supplier is the same as gas from another, broadband is not quite like that. There are many factors, both technical and ‘human’, which can vary the end user’s experience.”

Still, even if you’re only getting a small part of the picture, you can at least rest assured that the information you’re being given is accurate, right? After all, you have to enter your postcode into all of these sites so that they can get up-to-date information about your precise options. What’s more, many of them are accredited by the telecoms regulator and, to gain Ofcom’s seal of approval, comparison sites “must pass a rigorous, independent audit and undergo regular repeat assessments”.