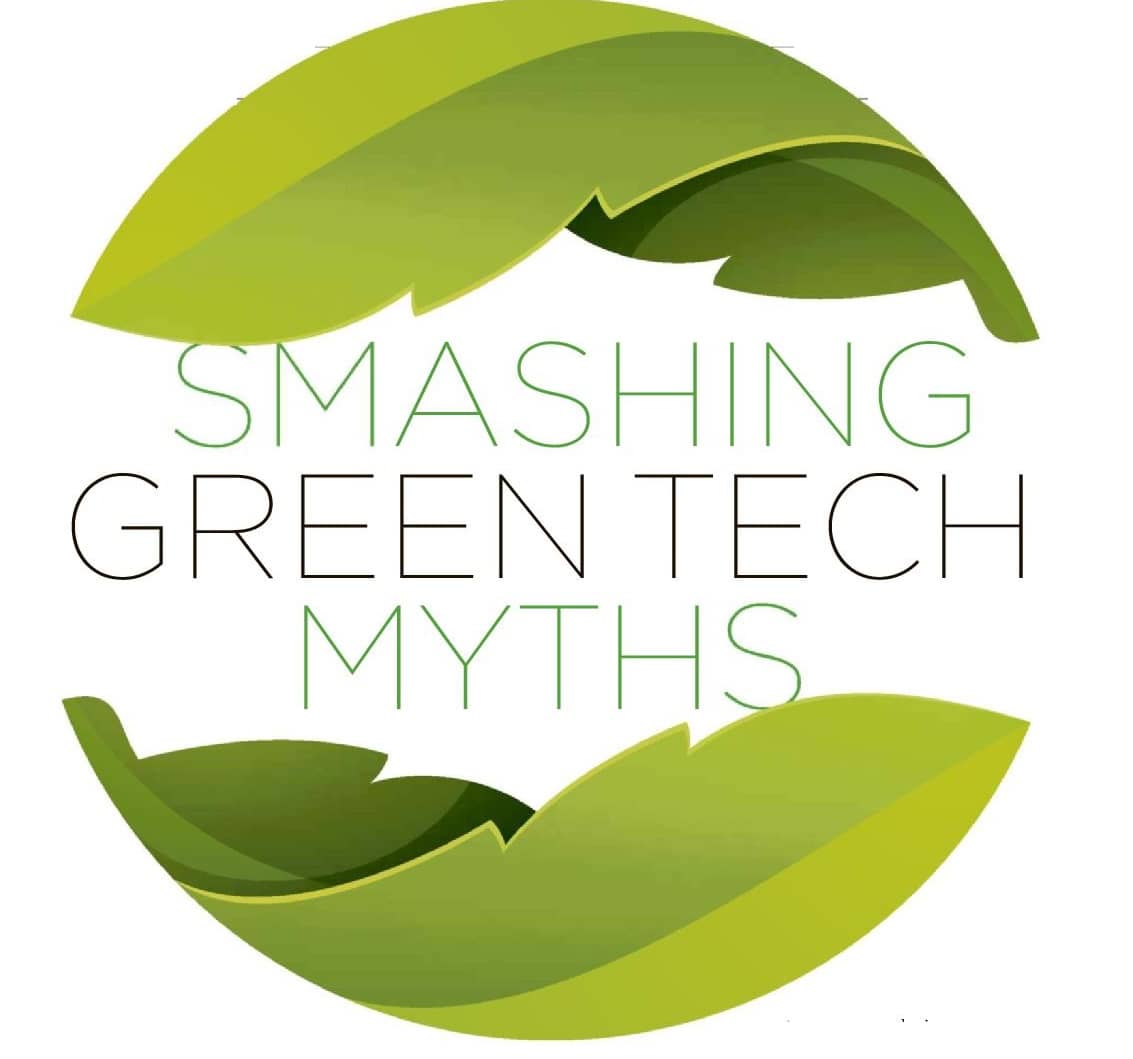 We’re living in something of a post-truth age. Things are stated as fact, with little or no evidence to back them up. Claims about products and technologies are made without being challenged. And few areas are subject to the pulping of the truth more than so-called green technology.

Innovations, ideas and schemes arrive that are meant to make the planet greener. But when you start chipping away at the veneer of these claims or truisms, there’s often little to back them up.

Here, I’m going to investigate five common claims about “green” technology to see if there is any truth behind them and whether you’re doing any good for the environment by adhering to them – or whether you’re simply being hoodwinked.

Dark mode is currently de rigueur. Android, iOS, Windows and macOS all now have their own dark modes, turning the background to menus and apps to a dark shade of charcoal.

Darkmode reportedly has two plus points. The first is a health benefit: dark mode spares your eyes from the strain of looking at bright screen, reducing the so-called blue light that can keep you awake at night. That said, hard medical evidence that darker screens reduce eye strain or improve sleep is difficult to find.

The other benefit is that dimming the screen with dark backgrounds puts less strain on the device’s battery, meaning your smartphone, tablet or laptop should last for longer between charges. While that may sound perfectly logical, it’s not necessarily true.

Darkmode’s ability to preserve battery life depends on the type of screen your device uses. LCD screens light all their pixels from the edges, so it makes no difference in terms of battery life whether your phone is showing an all-white image or an all-black one.

Only on high-end devices with OLED screens could dark mode offer battery-saving benefits. OLED displays have each pixel lit individually, so if the image is jet black, the pixel will simply switch its backlight off. That’s why the so-called always-on screens on devices such as Samsung Galaxy handsets have a black background – only a tiny proportion of the overall pixels need to be switched on to display the time and notifications, making a small dent in overall battery life.

While the display is one of the big drains on battery life, it’s not the only factor. Background processing, the strength of your mobile signal and the various wireless radios all take their toll too, so it’s unlikely that switching on dark mode is going to make a substantial difference to your battery life. It falls into the “every little helps” rather than “game changer” category. 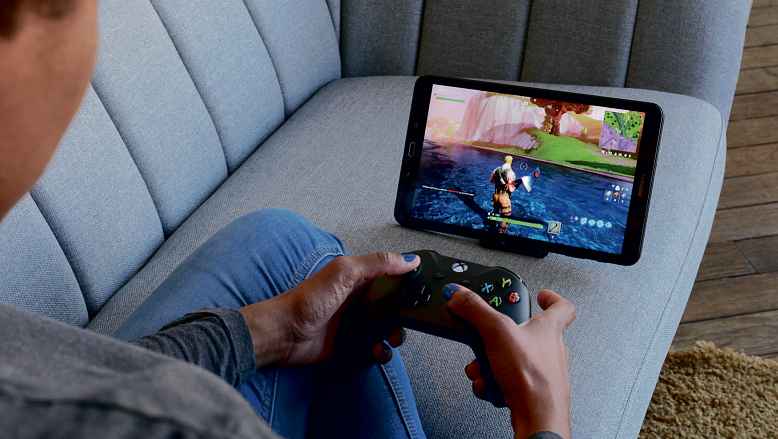 This one comes from the energy supplier, Octopus Energy. When I was browsing its website a little pop-up appeared: “Carbon emissions from electricity are currently high,” it read. “Your battery is at 97%, so you might like to unplug for a few hours.”

Once I’d got over the mild shock of websites being able to read the current state of my laptop’s battery without any permission ever being granted (to the best of my knowledge, at least), it got me thinking. Is it really more eco-friendly to run the laptop on battery power until it needs a charge, much like a phone?

First, let’s consider how much energy a laptop would chomp through. In my case, it’s a three-year-old Lenovo ThinkPad Yoga X1 first generation, which consumes between 20W to 35W when in use, according to the readings from my TP-Link smart plug. That’s about 0.2kWh of electricity over the course of an eight-hour working day (excluding any peripherals plugged in).

In other words, the laptop isn’t a massive energy sump. If I stuck my 1,800Wdishwasher on for an hour, it would consume almost ten times the energy of running my laptop all day.

Still, if we’re going to stop Birmingham becoming a seaside town in the next few years, every little helps. So, what are the energy pros and cons of unplugging the laptop and letting it cruise on battery power for a few hours?

The laptop is obviously sucking nothing out of the grid when it’s unplugged, but it’s not going to be as efficient on battery power as it is when chained to the mains. Windows andMac laptops will automatically drop into a power-saving mode when the cord is pulled, which chokes processor performance and dims the screen to maintain battery life. The performance dip probably won’t make a tangible difference if you’re word processing or browsing the web, but it’s going to slow things down if you’re doing heavy lifting: Photoshop work, video editing and so on. If your Windows laptop dips below 20%, it will enter Battery Saving mode, where background app activity and notifications are limited.