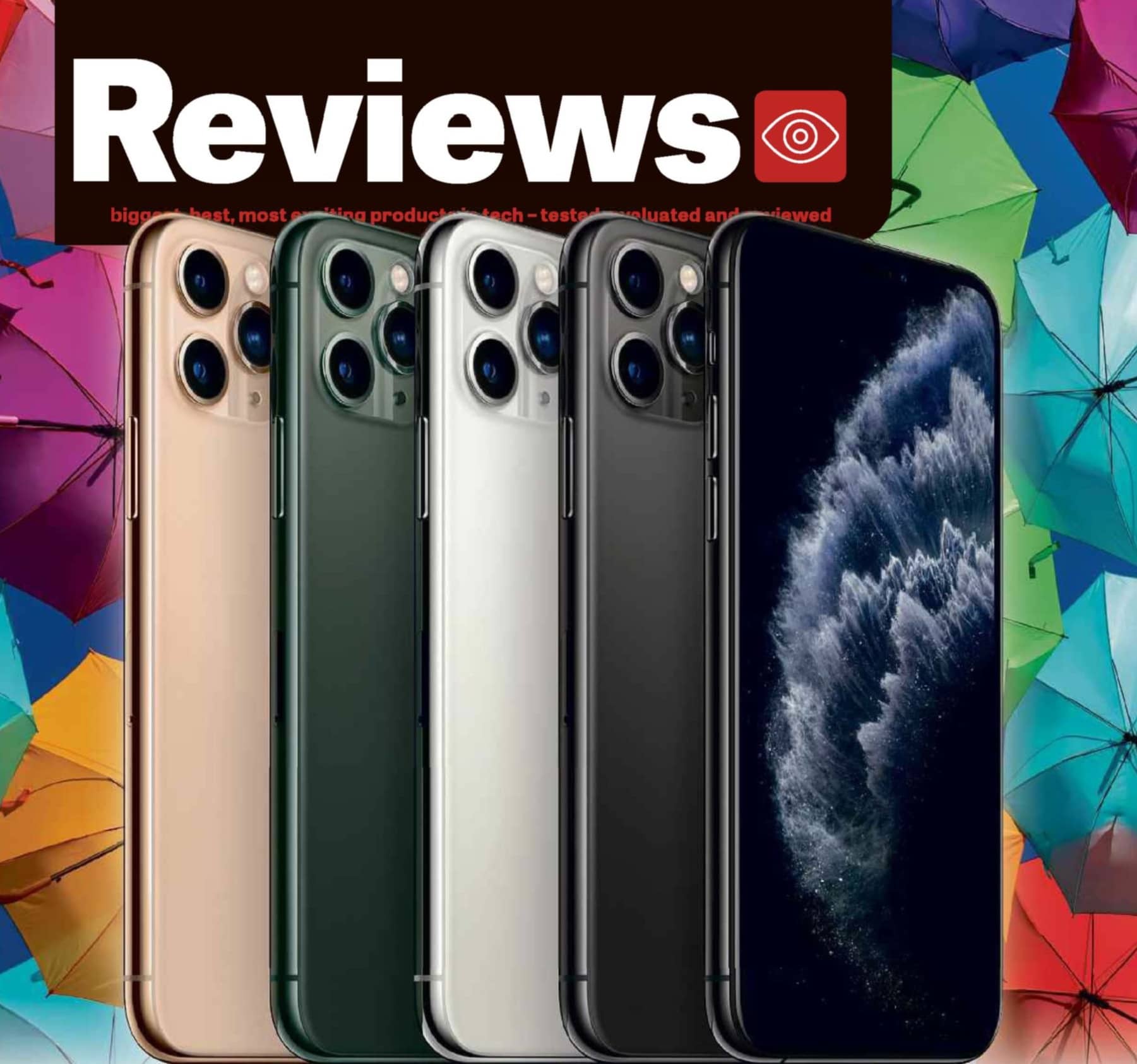 Apple’s latest flagship phone is fast, chock-full of new features and has an unbelievably good set of cameras

Hands up: I was wrong about the iPhone 11 Pro. Or at least, the design. When I first saw it, I instinctively took against the look of the thing. That trio of camera lenses appeared awkward – ugly even – and they didn’t do much for my mild trypophobia, either.

Now I have one in my hands, however, my opinion has softened. The square camera bump isn’t quite as prominent as I first assumed it would be, and the fact it’s part of the same piece of glass – just with a different finish to the rest of the rear panel – is actually rather clever.

Jony Ive’s influence can still be seen, hidden in the fine details. Each camera lens is framed boldly in stainless steel, seemingly perfectly positioned in space, each one equidistant from the other.

But it’s the rest of the iPhone 11 Pro’s glass rear that proves ultimately persuasive: its matte finish has a silky texture that feels like beach glass, ground smooth by years of tidal shift.

While I concentrate on the iPhone 11 Pro here, it’s but one of three new iPhones. They all use Apple’s new A13 Bionic chip, but the plain iPhone 11 makes do with 4GB of RAM to its siblings’ 6GB. It also has a slightly smaller battery than the iPhone 11 Pro, but the big physical difference is its screen size and resolution: it uses a cheaper 6.1in IPS screen with a 828 x 1,792 resolution. It also has two rear cameras rather than three. 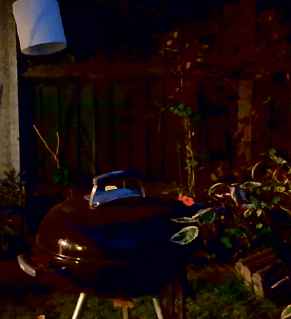 As such, think of the 11 Pro Max as a super-sized version of the 11 Pro, and the iPhone 11 as the more affordable option for people who can live without the camera’s new tricks. 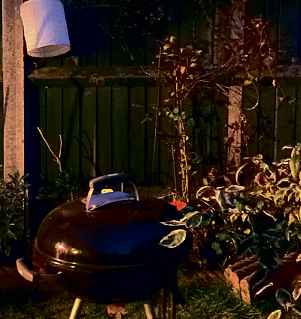 Aside from smooth glass rear, and its controversial camera housing, the iPhone 11 Pro’s design is nigh on identical to the iPhone Xs. The glass is tougher, says Apple, but the materials on the show are the same, with a polished, colour-matched stainless steel frame surrounding the edges of the phone and hardened sapphire crystal topping each of the phone’s cameras.

The notch is still there, stubbornly clinging on despite all the brickbats hurled in its direction, and it houses the same Face ID setup. The positioning of buttons, antenna bands, speaker grille and charging ports are all the same, too. It’s worth mentioning, though, that the front camera has been boosted to 12 megapixels from the seven megapixels in the iPhone Xs, and that there’s a new “Midnight Green” colour to add to the more familiar “Space Grey”, silver and gold. 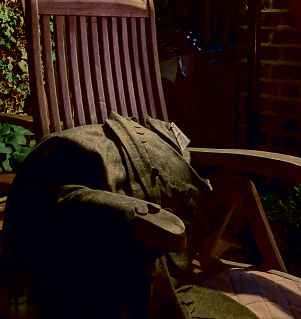 Other hardware differences are more subtle. The phone comes with a more powerful 18W mains charger, so it’s quicker to charge than with the 15W one supplied with the Xs. It’s also now IP68 dust and water-resistant, which means it will survive encounters with freshwater down to a depth of 4m for up to 30 minutes. So it should be okay if you drop it in the deep end of the swimming pool.

Audio has been boosted, with support for Dolby Atmos’ object-based sound from the phone’s stereo speakers, and the battery is also bigger than last year (3,190mAh versus 2,168mAh), which Apple says adds up to four hours to the overall running time of the phone. There’s faster cellular connectivity too – up to a maximum speed of 1.6Gbits/sec for downloads – if you want 5G, you’ll have to wait until next year.