Face Facts: It's A Free-For-All 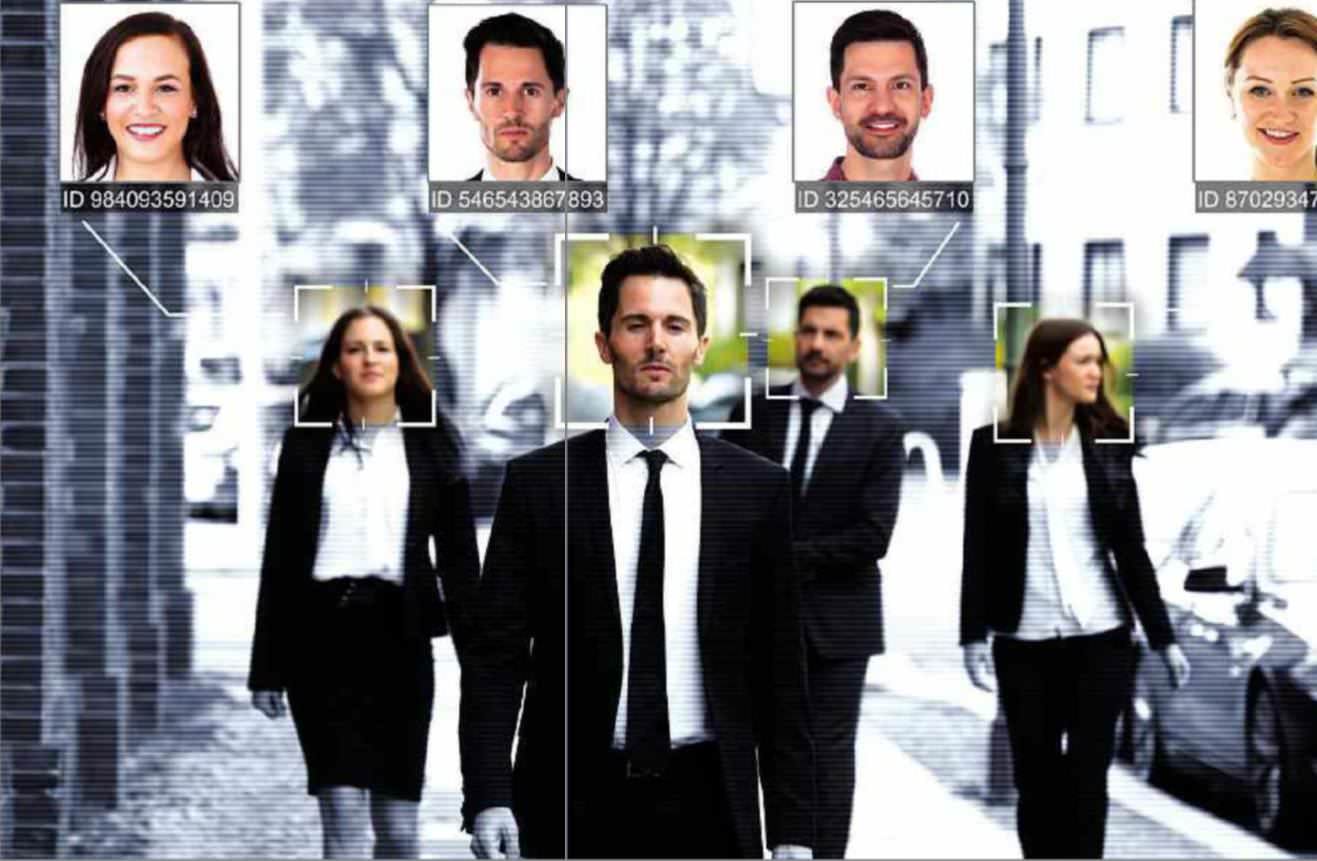 “The police are using live facial recognition to subject every passer-by to a highly invasive biometric identity check, akin to a fingerprint or DNA check, often without their knowledge or consent,” BBW’s legal and policy officer, Griff Ferris, told PC Pro. “Despite the lack of any legal basis for the use of this authoritarian technology, and despite significant concerns that its use infringes people’s human rights, the Metropolitan Police has announced it plans to use live facial recognition several more times this year. We’re hoping the court will intervene to stop this lawless technology.”

While it’s sometimes tempting to dismiss privacy groups as reactionary, many organisations are concerned about the unfettered rise of face recognition, including one of the watchdogs charged with overseeing deployments.

“The shortcoming in terms of the legislation is the question of legality,” Tony Porter, the government appointed Surveillance Camera Commissioner, told us.

“On the one hand, the state will claim it’s operating under common law for policing purposes and therefore the use of technology is entirely appropriate.

“The opposing view is that common law provides none of the protections that are outlined within the European human rights articles, so it doesn’t provide a clarity in law under which the police or the state ought to be able to protect themselves.”

According to Porter, legislation has once again failed to keep pace with technology. “You’re reducing a member of the public to a digital signature that can be used, migrated and cross-checked,” he said.

“That is a massively different paradigm to a simple face capture and so raises a lot of questions about legality. What is the legal basis against which the capability is being deployed at the moment?