Cybercriminals Will Almost Never Be Caught 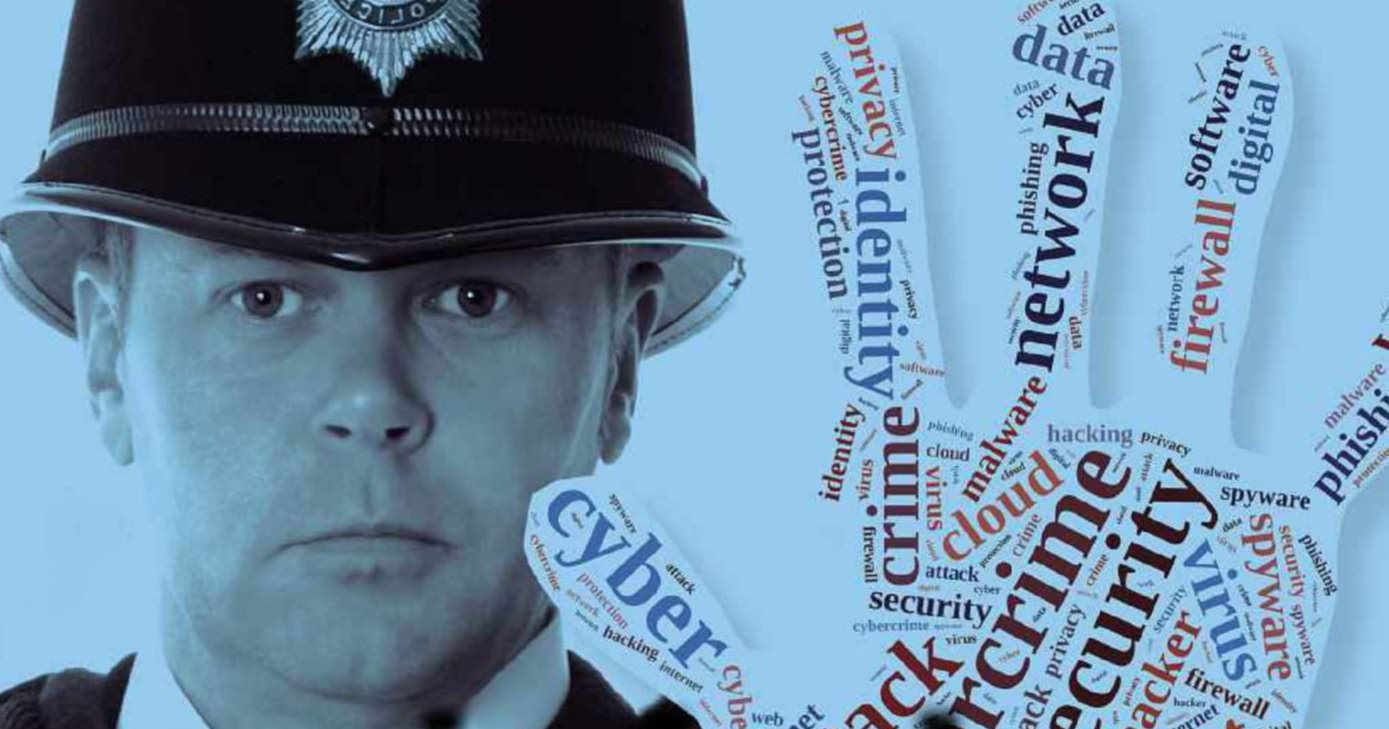 THE UK POLICE almost never pursue a prosecution for cybercrime, according to figures that show a decline in the number of people prosecuted under the Computer Misuse Act.

Despite increased funding as part of a £1.9 billion plan to improve cybercrime policing, companies working with victims say they rarely see any action from investigations – even if the police think their cases are worth the effort.

“Prosecutions do seem to be going down, albeit from a proportionate point of view of not very many to less than not very many,” said Richard Breavington of law firm RPC legal, which advises businesses that have suffered online attacks.

“It’s a mismatch because the vast, vast bulk of cyber incidents that we come across never lead to a prosecution and there’s no real likelihood that they ever will.”

The imbalance between the level of computer crime and the number of cases resolved has been a problem for several years, with the National Audit Office last year calling for greater attention to cybercrime attacks such as online fraud.