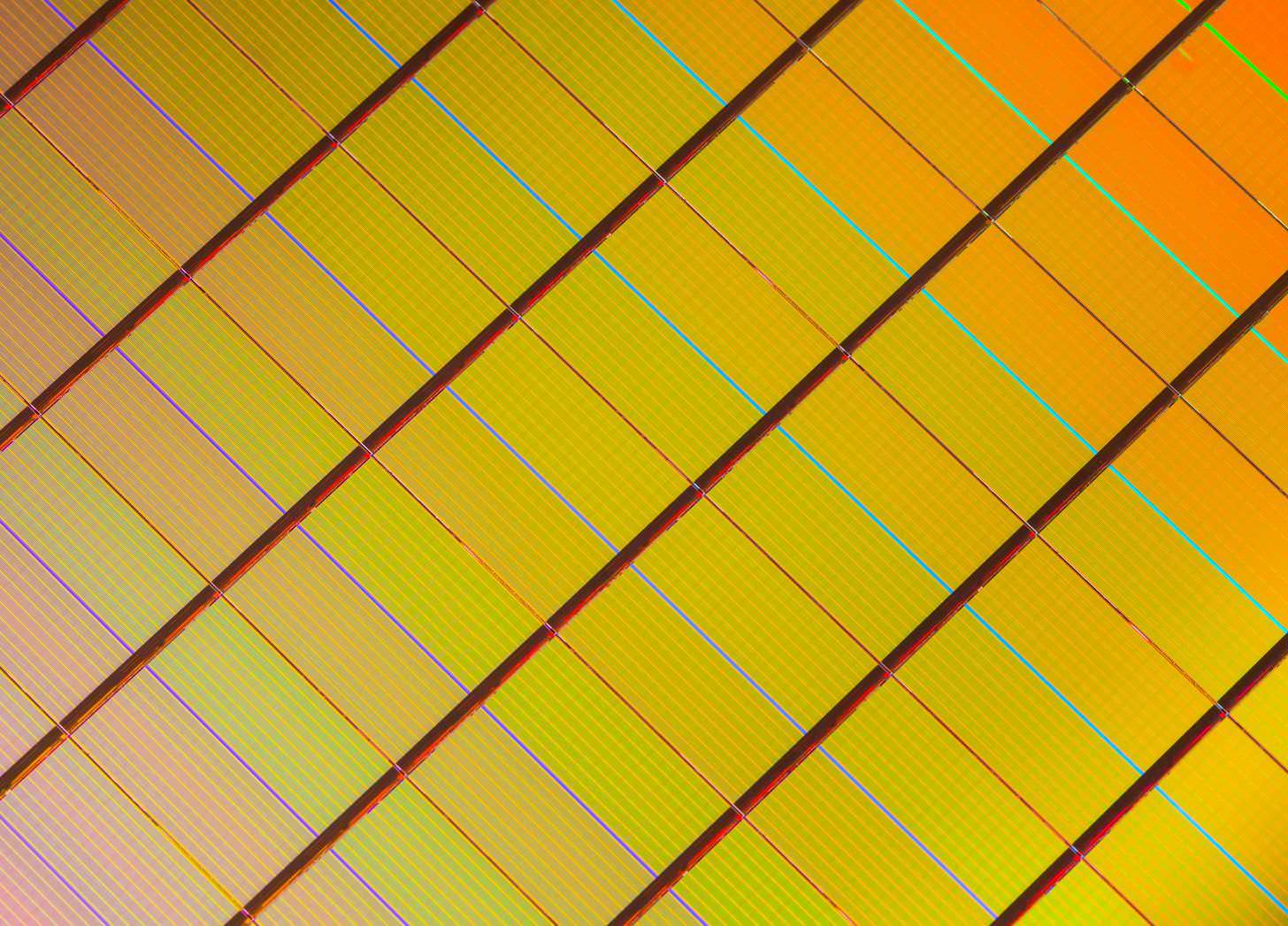 The new 3D Xpoint memory architecture, designed by Intel and Micron, promises nonvolatile storage that can read and write without requiring a transistor.

For years, researchers have hunted for memory architectures that could address the primary weaknesses of DDR and NAND flash without introducing more problems or simply costing too much money. Intel and Micron have recently announced that they may have created it.

The new memory architecture, named 3D Xpoint (pronounced “crosspoint”), is designed in a 3D structure, like some of the more cutting-edge 3D NAND. Unlike NAND, however, 3D Xpoint doesn’t use an electrical charge to store data in cells. According to Intel, the properties of a 3D Xpoint cell change when the cell is written and remain changed for long enough for the device to be classified as nonvolatile memory. In addition, 3D Xpoint memory can write data into much smaller areas; NAND flash must be written in relatively large blocks. 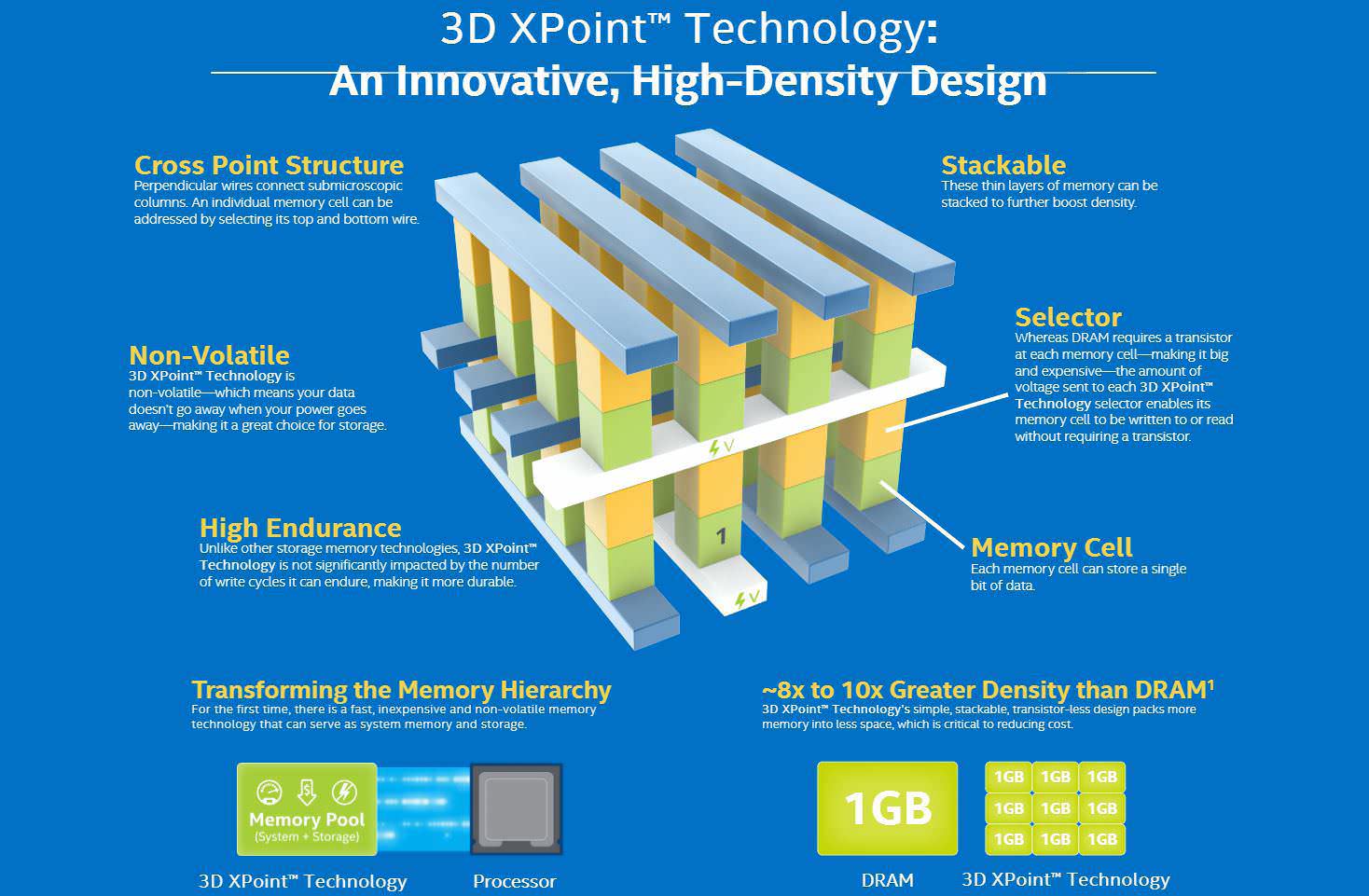