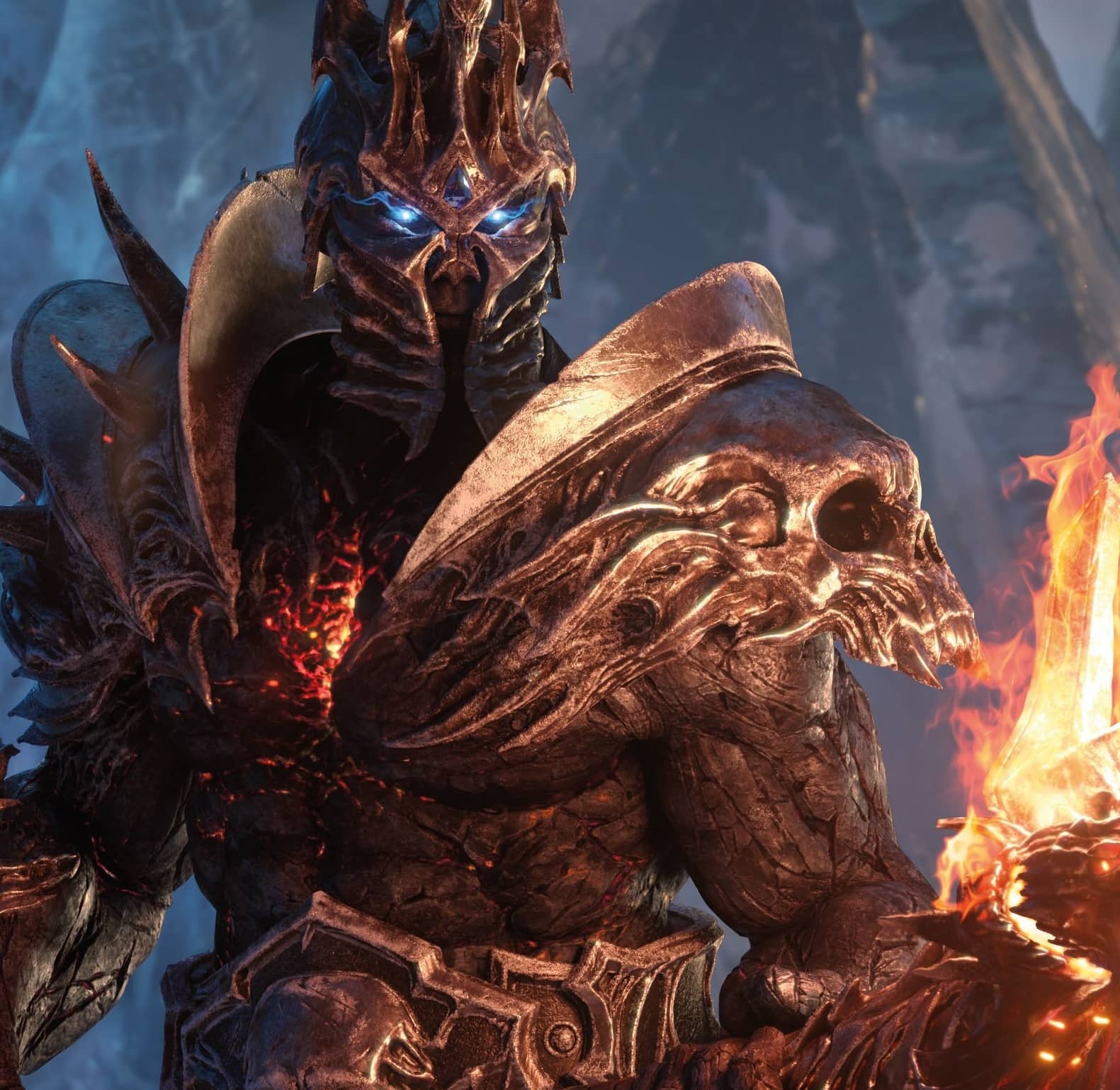 WoW’s game director reveals what awaits us in the afterlife

Few places in Azeroth aren’t covered in the bootprints of World of Warcraft players. We’ve been to every major continent, alternate magical dimensions, and through dark portals to sundered worlds. Hell, we’ve even been to space. But this summer, Blizzard is taking us to a realm no living soul has been before: The afterlife.

Called the Shadowlands, these kingdoms of death are a typically well-oiled machine where dead souls are sorted and sent to different realms based upon their deeds in life—or it would be if some nefarious villain hadn’t broken the cycle, forcing every new soul to be dumped straight into a hellish abyss. “The Shadowlands pose a threat to our existence, to life, and what life means,” game director Ion Hazzikostas tells me. “That will lead us to have to venture across this barrier into the Shadowlands, but this is not the familiar Warcraft ecology of orcs and trolls and humans and dwarves. This is a fantastical journey into a side of Azeroth we’ve never seen before.”

When Shadowlands releases later this summer, however, it won’t just be another expansion full of monsters to kill and gear to grind. It also brings some exciting new innovations to the 15-year-old MMO, like a roguelike dungeon that changes each time you enter, an enormous amount of customization and player choice, and a reduced level cap that will make starting a new character a lot less daunting.

You’re right to be more than a little skeptical about Shadowlands if you spent a significant amount of time playing World of Warcraft’s current expansion, Battle for Azeroth. It’s no secret that Blizzard missed the mark on many of its core features, making for one of the most contentious two years of World of Warcraft’s entire life. But in talking with Hazzikostas, it’s clear that the release of Shadowlands isn’t Blizzard sweeping Battle for Azeroth under a dirty rug. Many of the expansion’s ideas feel like a direct response to player feedback and Blizzard’s own internal learning. 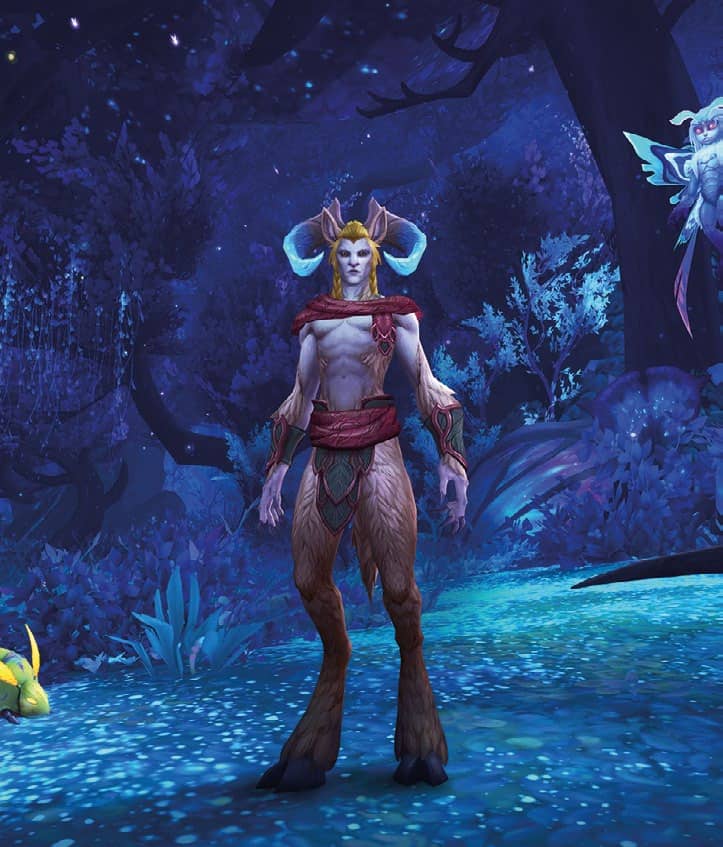